MNN. Apr. 27. 2015. All this is gleaned from the evidence file of this case, Andrew Jones vs. NY State, 98-CV-374. The protest issues were banishment by the Onondaga Chiefs of those they don’t like, burning down their businesses and homes, sovereignty and the chiefs illegal deals with New York State. The May 18, 1997 response to our peaceful protest was pre-planned to do away with Ongwe’hon:weh “troublemakers”. “Indian Detail” is part of the NYS Police Response Plan. Coincidentally two prior incidents occurred near Onondaga, a tanker fire and tire fire, which were not investigated. Suspicion was thrown at the Onondaga. The ceremonial fire was reported and investigated. We were called a “warrior” or “non-warrior”. Ronnie Jones was assassinated a year later.

We never stopped the traffic on Interstate 81. Their warning to leave the roadside was done in a very low voice so that we could not hear. 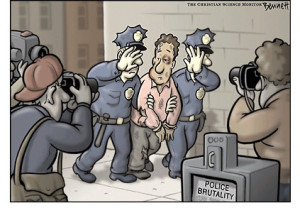 They were just burning tobacco to speak to Mother Earth.

Most media was with the cops. One camera was confiscated and quickly returned. Other newsmen were scattered throughout the encampment. The cops were responsible for their safety. Cops did not want to be photographed so they couldn’t be charged. Cops also study these videos for training purposes.

There were numerous references to cops fearing “armed conflict“ despite lack of evidence. False rumors were provided by the chiefs, their secret informants and the cops themselves. 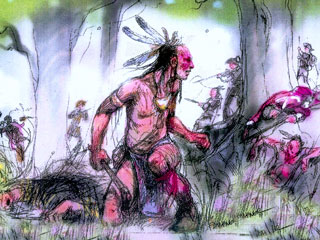 The “multi-phased operation” was designed by Captain Beach, Sgt. Haumann and the Superintendant of NYS Police  McMahon. There were 120 Division police. 70 to 100 Onondaga County Sheriffs personnel on stand-by. Another 100 were available from Watertown. Another sheriff mustered another 100 cops “in anticipation of the need for additional power”. Plans were made to Integrate separate squads “should the need arise”. 100 cops were directed to the Staging Area as they “anticipated” the need for more manpower. The “multi-phased” operation was to bring in more and more cops. 5 cops per person. By May 16th they were sure of a gathering on May 18th. Then the plan went into action.

There was a predetermined route 1000 feet from the encampment. Captain Beach wanted approval to enact the plan to advance and “engage” with the protesters, who were sitting around picnic tables laughing, talking and eating. We are portrayed as putting our children in danger and cars “violently swerving” to miss them. Not true! We refused to move and many got arrested. 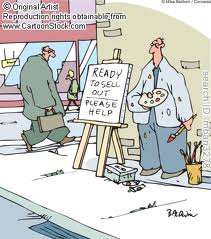 The road had to be closed to carry out the Onondaga chiefs’ orders to arrest us and the outside activists. We were to be charged with trespassing on Onondaga land. The cops were ready for us unarmed people with wood batons, guns, gas masks and so on. “As predetermined” they advanced to the picnic area where there was “real potential for armed conflict so they could “execute” their plan”. Cops diverted traffic and detoured it. NYS DOT detour signs came out of secret hiding places in the bush. There were to be  no witnesses.

“As planned” Division Headquarters were notified that an American Indian protest was underway and had blocked I81. Stonehorse tried talking to the cops and was arrested.

Cops advanced to the pup tent as it could “present potential for secreting warriors and weapons”. Investigator Dennis Blythe had checked out background of the Rotiskenrakete he called “warriors”. He said “there was real potential for armed conflict”, “quick and decisive response had to be executed”. 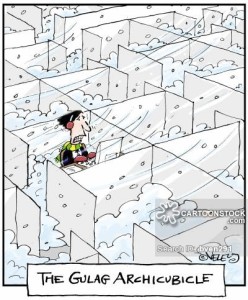 Some of the lucky NYS Police criminals are going to do desk jobs forever.

The cops said five times that they “maintained contact with the chiefs and provided continued intelligence gathering’ … Many band and tribal chiefs maintain the same relationship with the surrounding police. Each cop wrote the same report with the same details. 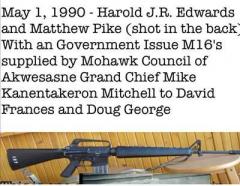 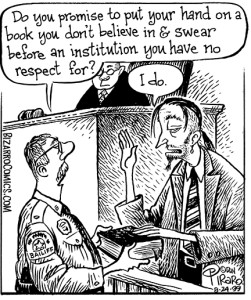 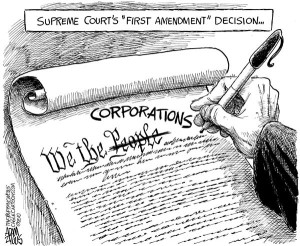