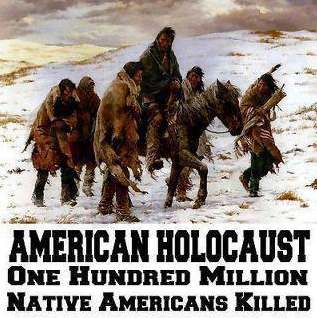 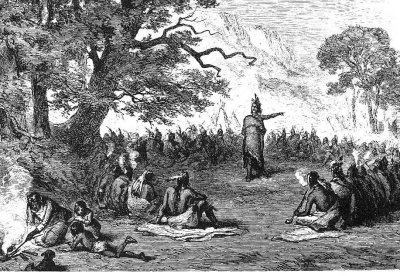 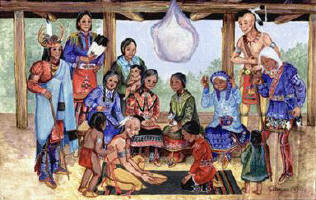 MNN. May 21, 2014. The corporation of Canada can no longer masquerade as the sovereign through the corporate fantasy known as the Assembly of First Nation AFN. The band/tribal council Indians and AFN are dissolving. We shall now assert our inherent power, individually and collectively. Our traditional governance has always been on standby since the imposition of the genocidal Indian Advancement Act of October 25, 1924. The existence of the corporations of Canada and the United States are solely based on the illegal Vatican Doctrine of Discovery. Canada will fraudulently try to bring in third party managers to run their illegal prisoner of war camps called Indian reservations. 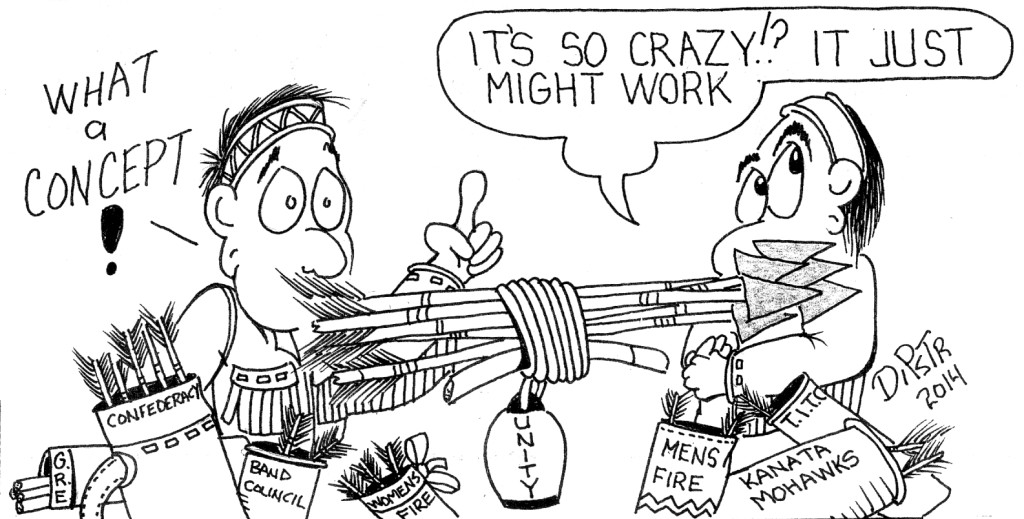 The natural people of Onowaregeh/Great Turtle Island shall re-establish the connection with our Mother Earth. Peoples Councils shall be reestablished in each community. The power of the clans shall be reasserted so that true grass roots consensual decision making will take place. We shall come to one mind on all matters that effect us in each community. The people shall make an oath before the fire to uphold the Great Peace and to love our people and all our relations.

Corporate government and law enforcement swear oaths of obedience to a foreign autocrat and her heirs and ancestors. The army’s main duty is to protect the treasury. As the crown is guilty of murder and rape of our children, they will answer for their crimes.

An eagle shall sit in the top of the tree of peace to watch for any danger approaching.

Each person shall take part when deliberating on matters that affect us all. Those who create angry sparks at the fire shall be removed. No one shall come to the fire with any sharp objects, in particular the tongue being the sharpest. The fire must be kept clean so that no dust and dirt gather. 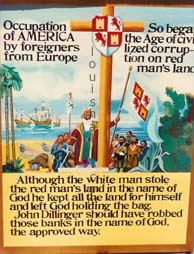 Karonhiaktajeh [Louis Hall] reminds us: Those who accepted the Great Peace helped the Founder gather other nations together. Missionaries admit they went throughout America and spread propaganda against the Iroquois Confederacy, especially the Mohawks, because they were the “most militant and great organizers”. The missionaries mistakenly thought they had stopped the spread of the Great Peace, which would have made it impossible for the white man to steal America. Wampum 6.

And the world shall finally know true peace.

The Doors know about lighting your fire: “The time to hesitate is through. No time to wallow in the mire. Try now, we can only lose”. Doors. “Light my fire”.