MNN. June 1, 2015. The Truth and Reconciliation Commission is a white wash of the ongwe’hon:weh genocide. TRC is trying to help the perpetrators and those who benefited from genocide to reconcile with its victims! No, it’s going to be reconciliation according to us! We have the evidence. The truth has been found that the CROWN/Vatican is guilty of genocide in the residential school holocaust. First, we must charge the CROWN with genocide at the non-Admiralty International Court of Arbitration in The Hague. Then we can reconcile with the settler colonialists who benefitted the most from the genocide. Read: UN Genocide Act.

The beginning of reconciliation is that the thieves and murderers will not decide the penalty for themselves. All of you on our land need to reconcile with us everywhere on Great Turtle Island for the murder of over 100 million of the natural people. We the surviving victims will dictate the terms for the reconciliation. Otherwise, your grandchildren will never know peace with our grandchildren on Great Turtle Island. 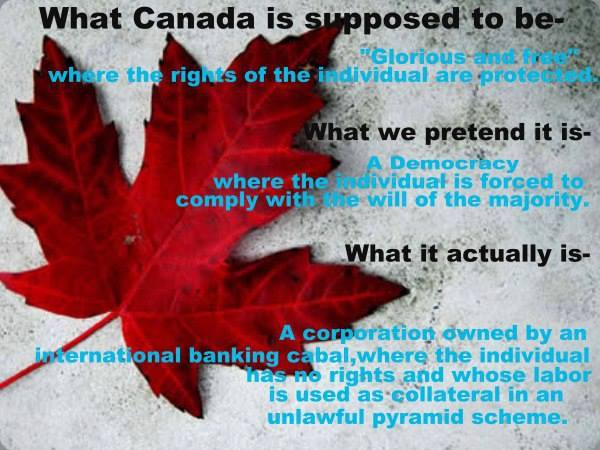 CROWN/Vatican must face the music.

Everyone needs to learn the Kaianerehkowa, the law of the land. The brutality committed against us must be settled to our satisfaction. Our murdered ancestors invoke the universal law of karma that will come to balance this crime against humanity.

Colonial settlers, you must follow the white roots of peace to the source and reconcile with us where we are residing. 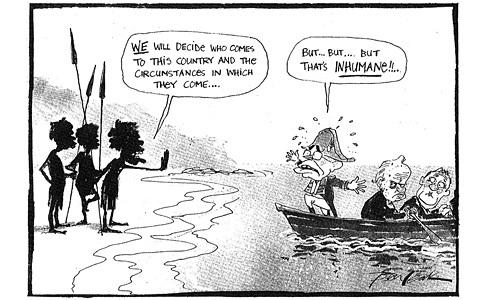 Agents of the CROWN pretending to represent the people [MPs, MPPs, bar lawyers and judges, municipal councilors], anyone who has taken an oath to the Queen is complicit in the continual cover-up, even in the face of overwhelming evidence against the CROWN whom they represent. They are all going to the gulag that was built for us.

We will not go lightly on those of you who continue the genocide and turn your backs on us. You will all pay. “If you can’t do the time, you shouldn’t have done the crime?” 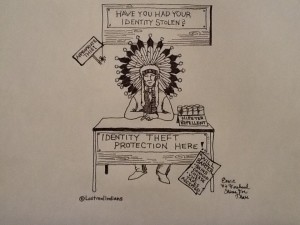 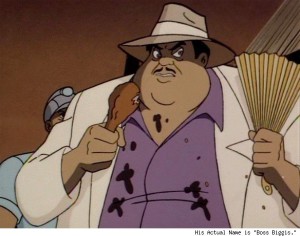 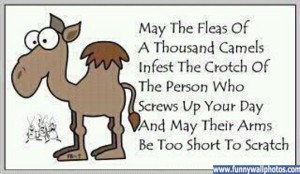