MNN. Dec. 8, 2018. To those of us under colonial oppression, the French yellow vest revolution is the beginning of decolonizaton of the world. 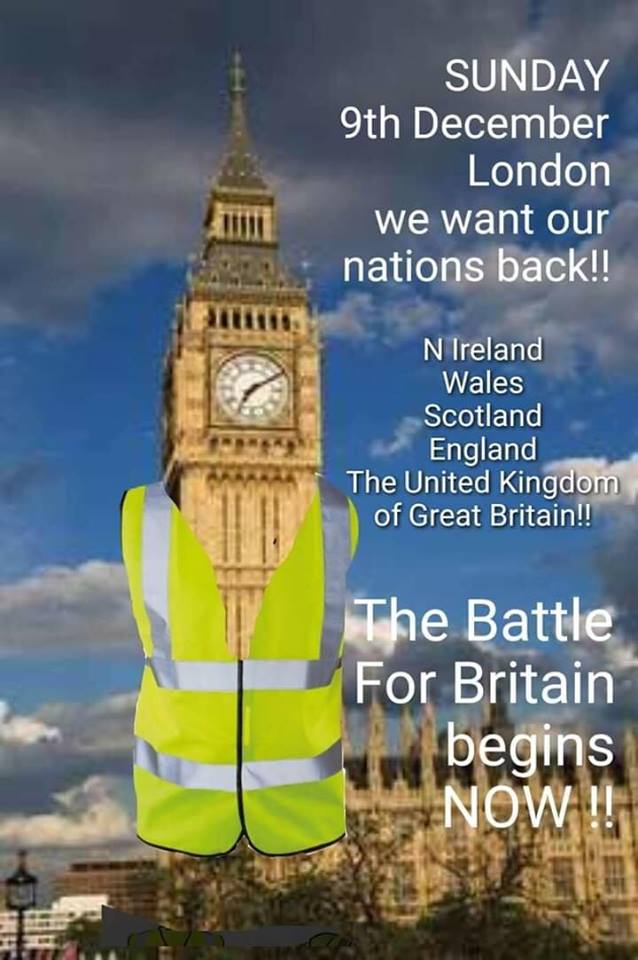 To all Canadian civil servants, to decolonize is simple. Revoke your pledge of allegiance to the Queen. You will be fired immediately. It would be good if you all did it on the same day to hasten the process.

All civil servants or anyone who has ever taken an oath to the Queen of England should refute their oath. Then we can dismantle the Privy Council Office, Governor General’s Office and every step of their shadow government. They are no longer needed to protect the shareholders of the colony of Canada.

You will have to agree to pledge allegiance to the kaianenere’kowa, the great peace of turtle island, or leave.

The Canadian version of law is illegal because it is based on genocide such as the Indian Act and the blood quantum legislation.

Land, resources, waters, all forms of  life on great turtle island is part of the great peace.

The police state will end. All of the colonial systems of control, banking, legal, police, government and military will be dissolved and come under the kaianere’kowa, the people.

The people will be free to decide whether to pledge allegiance to the kaianere’kowa and the tekeni teiohateh, two row wampum.

The homelands of the European inventors of colonialism are crumbling right before our eyes. Their brutal colonial control structures are being dismantled by their own people who don the yellow vest.

Canada, Australia and New Zealand are still colonies of Britain. The United States never did gain independence from England. They are still controlled to this day by the London bankers through Wall Street.

The Brits can kick the Queen out of Buckingham Palace and let her go. This house is a property she stole from them while they licked her boots. The mafia and monarchy are the same. The monarchy is the sickest system of control. 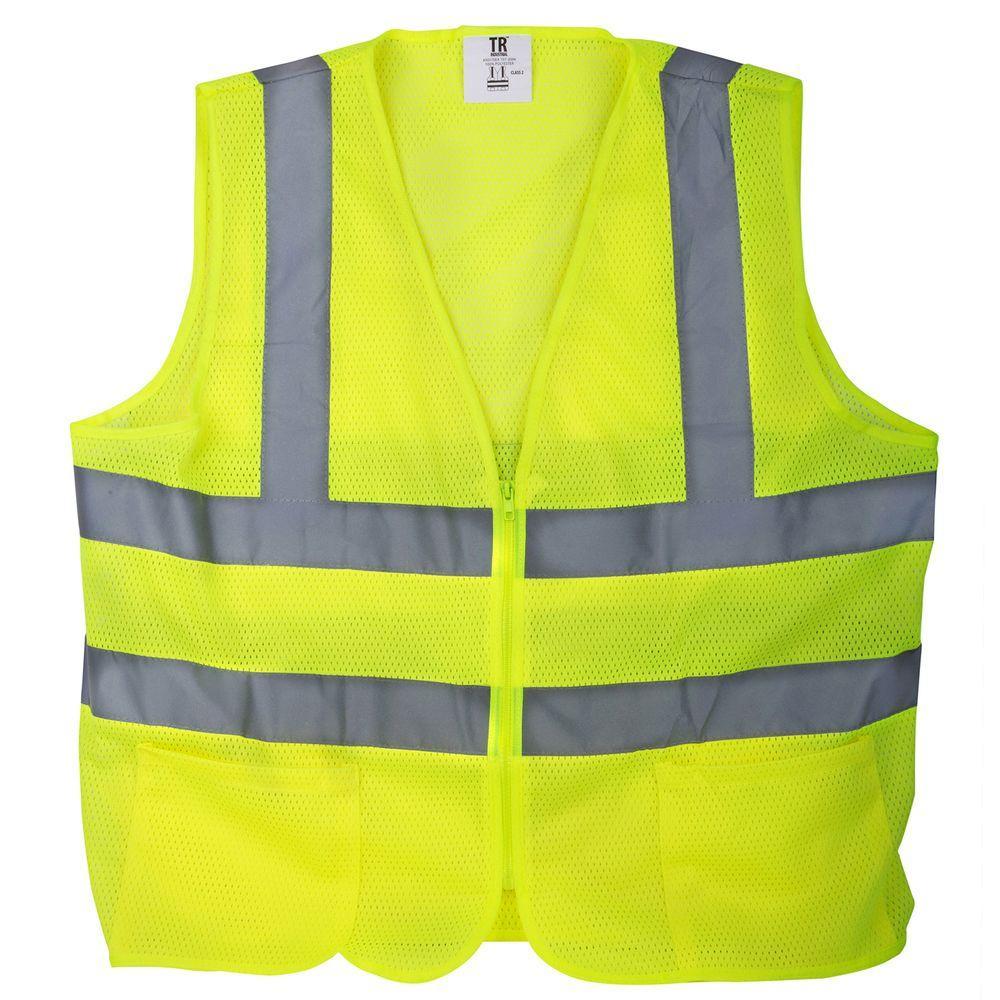 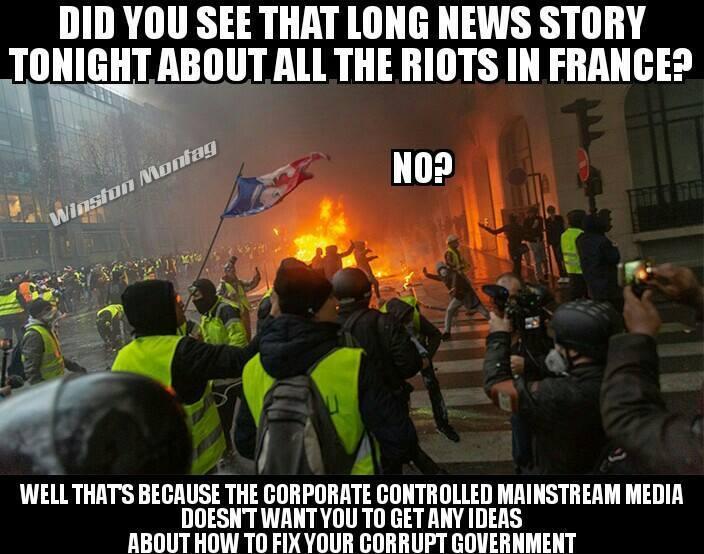