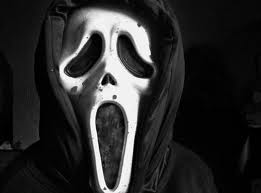 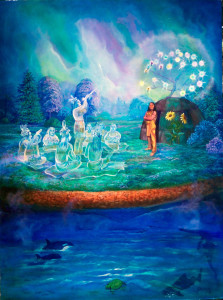 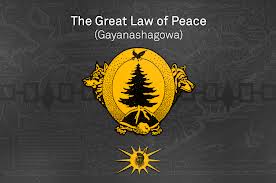 MNN. Mar. 14, 2013. Bankers and their accomplices have “Windigo Psychosis”. It’s an insatiable craving for everything in their sight. The Indigenous say Windigo becomes a wild-eyed, violent, flesh-eating maniac with super-human strength. They haunt Northern Alberta where they go on cannibalistic rampages. 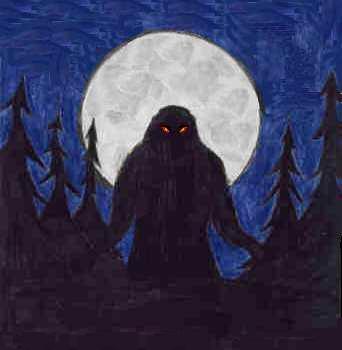 The Windigo is sick because it’s cut off from its roots. It’s a ghost with a heart of ice. It eats everything in sight. Its hunger knows no bounds. When there is nothing left to eat, it starves to death.  When it sees something, it wants to own it. No one else can have anything. This illness feeds on a spiritual void. Canada and US are presently in an advanced stage of the “Windigo Psychosis”.  The Mohawks call it the “Owistah” disease.

The riches of Great Turtle Island and its people triggered the psychosis in the strangers who came to our lands. They committed genocide of our people driven by the Windigo psychosis. They were unchained from the morality of human feeling. 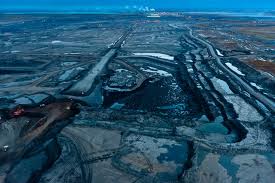 The sickening hunger is insatiable.

The Windigos continue to attack our people and our environment. They relentlessly destroy our vast territories, forests and wetlands. They crave ‘bitumen’, a tar like substance that is turned into oil through an energy intensive process that causes incredible environmental damage. It will pollute the Athabaska River, fill the air with toxins, and farmlands will be wasted. Large boreal forests will be clear-cut. They want rare cancers and other diseases to kill us and breakdown our society to get rid of us. 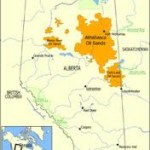 Windigo driven Enbridge Gas is trying to enlarge the tar sands development by 30% by building a 1,170-mile pipeline from Alberta to British Columbia. The Rocky Mountains and 1,000 rivers and streams will be crossed and destroyed. Over 200 tankers will enter our inland waters each year.

Canada and Alberta pays no attention to international commitments to cut green house gas emissions. Shareholders must withdraw their investments. 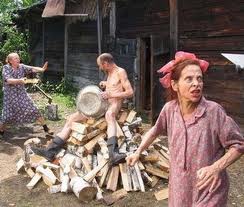 In the myths the Windigos have to be executed, buried and their graves covered with a large pile of logs. Joni Mitchell says:God must be a boogie man “Blind rage to kill, why’d he let them talk him down to cheap work and cheap thrills. In the plan, oh, the insulting plan. God must have been a Boogie Man”.

The Immortal Red-X says, “Joni, so it seems”.