MNN. June 29. 2017. Marshall law landed here over 500 years ago, imprisoning us in our own land. The masses cannot stop this by marching around and praying. The US republic of war is continuing to rob us. How do we safeguard our future generations from the continuing genocide? Fear and confusion is part of the illusion.

We were never conquered. We are one people. These tormenters and their helpers will be stopped.

Ono-ware-geh, great turtle island, will be cleansed of these filthy rats. No one in the world should die by their dirty hands. We cherish all life, innocent lives will not be taken or abused using our land as the base or our resources to make weapons of mass destruction. 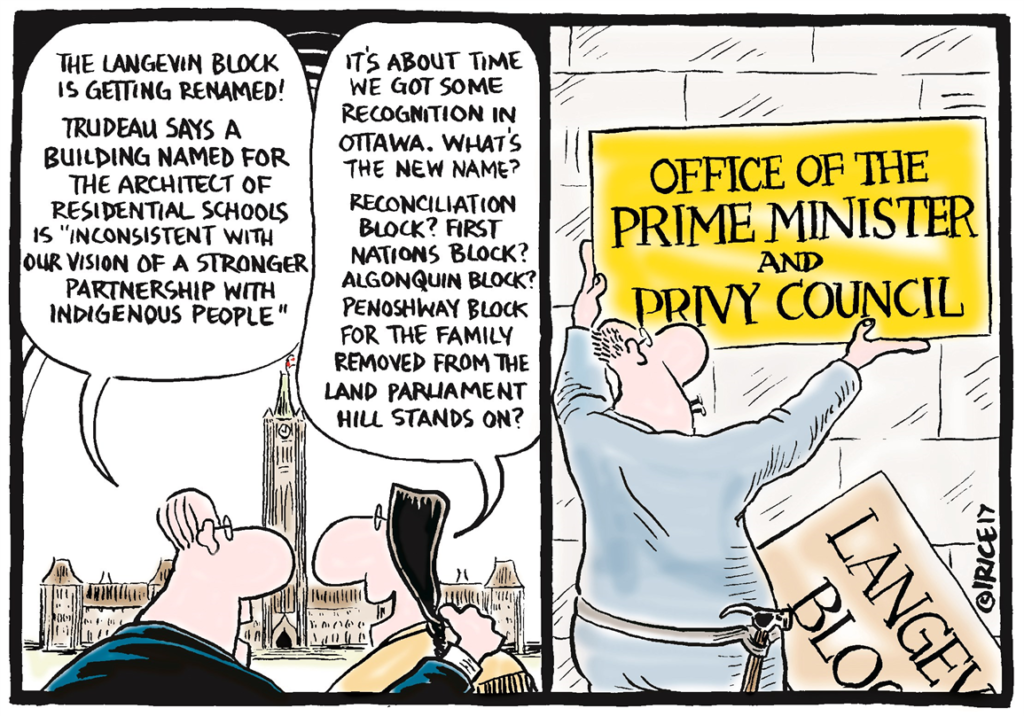 Those who are killed, starved and sacrifice their lives to survive are innocent and not terrorists. 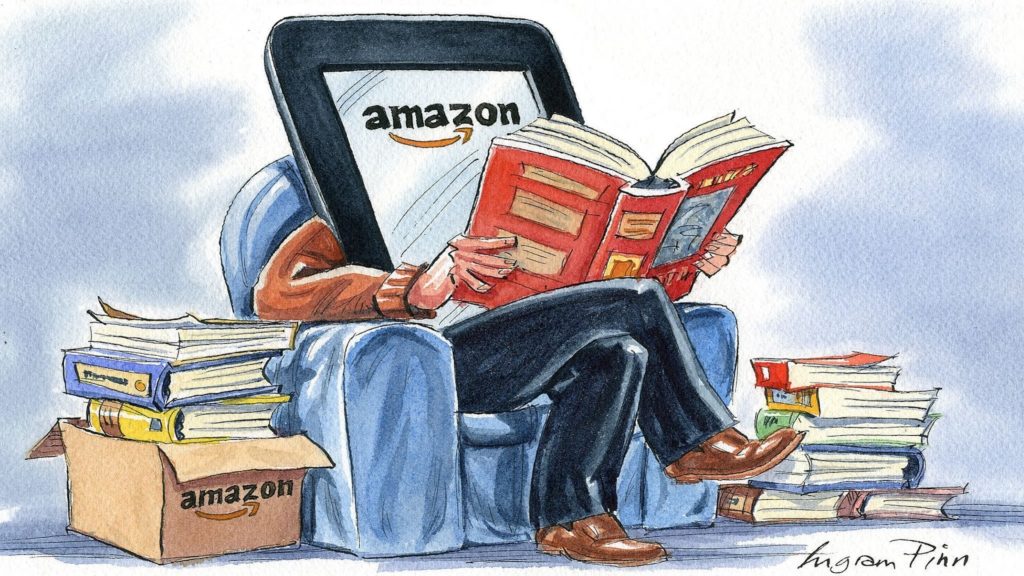 Closing down newspapers and threatening to attack North Korea, Syria and Iran with pre-emptive strikes is to provoke war.

Americans are being prepared for martial law. Paid killers will carry out their genocide.

A medical holocaust is being created to reduce the population. Many will die by design.

The Americans are brainwashed to believe their lying politicians and media, to believe them and do nothing. USA is headed by psychopaths with no conscience.

Violence is meant to intimidate and control. We shall defend ourselves. They hear what we are saying. The Republic of War fears the great peace, kaia-nere-kowa. Americans always follow the leader, the one who has 51per cent majority. The war blade is the debt.

We have always resisted tyranny, we will redeem what is ours, the land, resources, air and water. 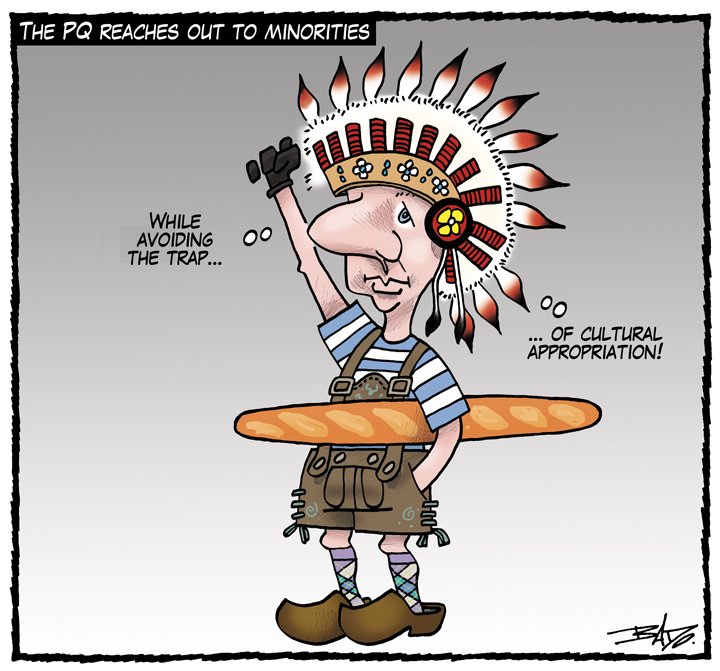 We have always tested the enemy’s blade. Millions of our ancestors lived and died from the mass murder program, we remember their teachings. There can be no dialogue between a killer and a victim. The enemy must leave great turtle island and we will never make any appeals to these criminals.

We do not accept corporate rules to commit murder in broad daylight or anytime. We will have freedom because we have no fear for we stand with our mother.

The rulers have a master plan to cause a crisis in US and worldwide to make the people desperate. No medical coverage, senators gone home for the summer, everything up in the air. 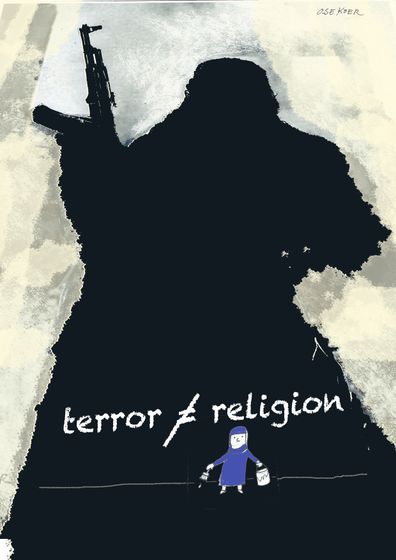 Three types go into the military: Patriots from military families. Desperate uemployed. Serial killers, who are given he green light to kill men, women and children. Just like when they came here. Many opportunities for rapists.

this commander in chief is looking to get his golden opportunity through implementing martial law.

REMINDER: READ WHAT THE COLONIAL SETTLERS ARE CELEBRATING. 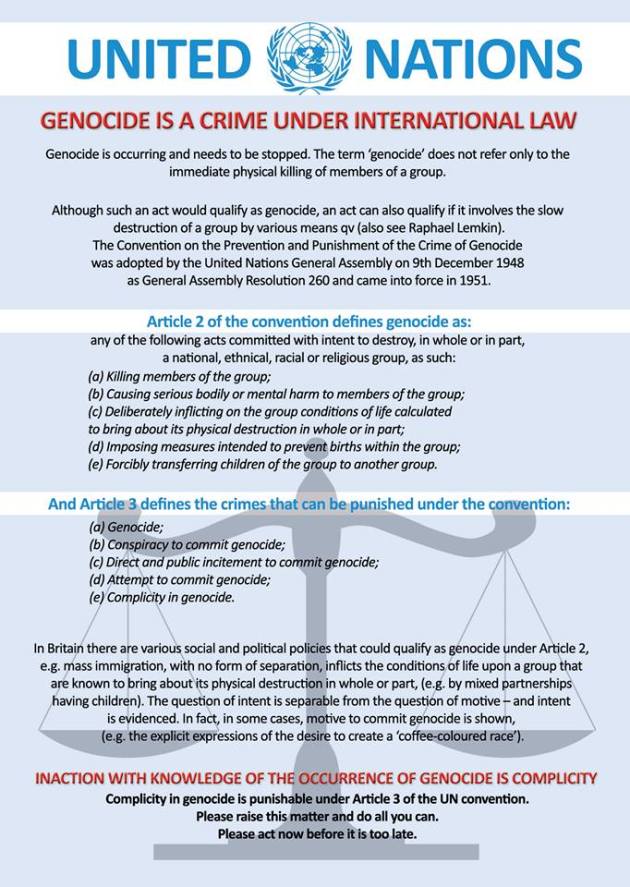