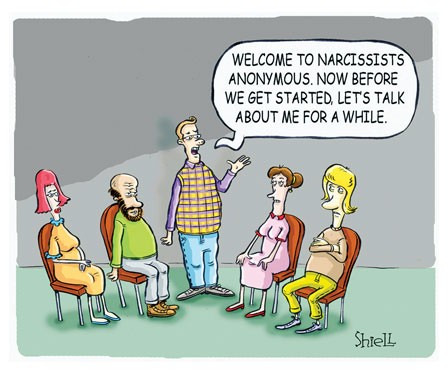 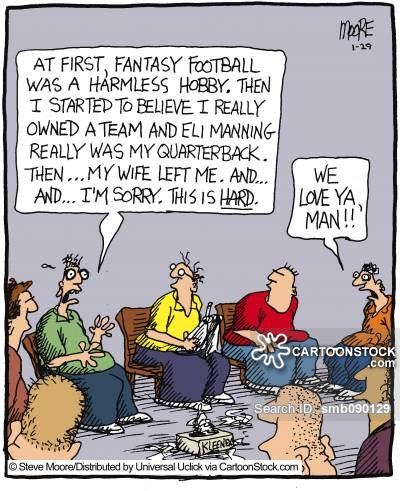 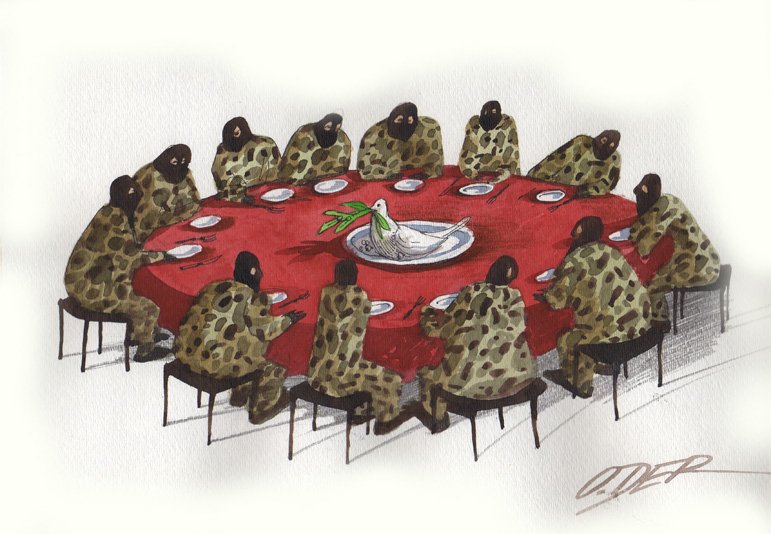 MNN. Oct. 5, 2017. Today Energy East Canada of TransCanada Pipeline Corporation decided not to go against nature because they know their pipeline will not follow the original instructions to maintain creation.

The plants, animals and all life are glad to know that we remember and can hear them. Energy West will now be cancelled. Alberta will be cleaned up.

Canada is a kanion-ke-haka/Mohawk word. All turtle island is under the jurisdiction of the original inhabitants and the kaia’nere’kowa, the great peace. All true natural people across great turtle island and the Western Hemisphere are women clan based systems tied to mother earth. 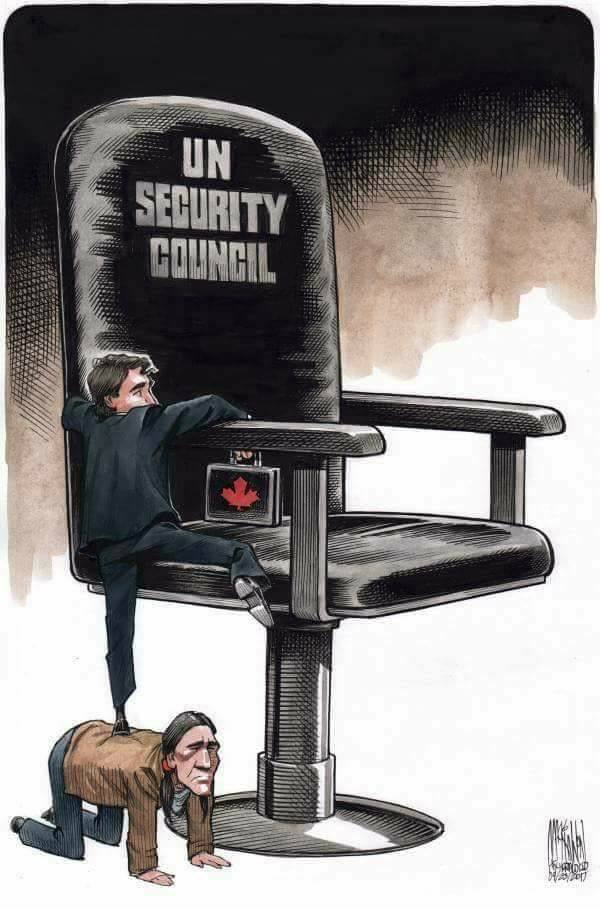 JUSTIN, GET OFF OUR BACKS AND GO HOME TO YOUR FATHERLAND..

Consultation on anything with corporate band councils is fraud.

The kohtihon-tia-kwenio sent by registered mail a cease and desist order on August 31, 2016. The Prime Minister recently responded through his minister of natural resources to inform the women of the forthcoming consultations. “Who do you represent?” asked the aide. We answered, “We speak for our mother earth. You have to get permission from her through us. This is our land. You are going to explain to us how you will follow our mother’s original instructions and the kaia-nere-kowa. We will decide whether you can ask for nature’s permission to destroy nature”. 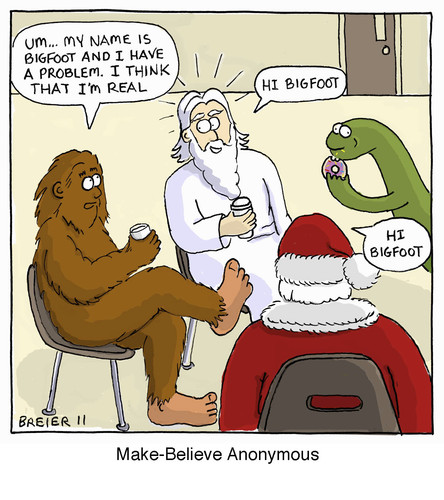 CANADIANS ARE THE PROPERTY OF THE CORPORATION OF CANADA, WHICH IS A COLONY!

Our mother is upset with the immigrant opportunists. They have no title to anything below, on or above the ground.

onkwe-hon-weh know that we have to use our own natural law. Those who don’t have to leave. Original place names will be reinstated everywhere. 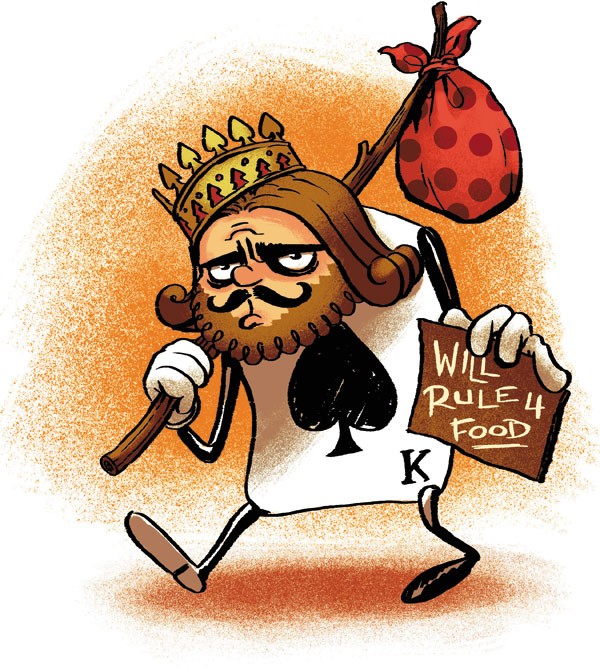 HAND WRITING ON THE WALL. 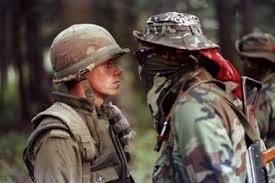 THIS LAND IS OUR LAND.

The End of Empire