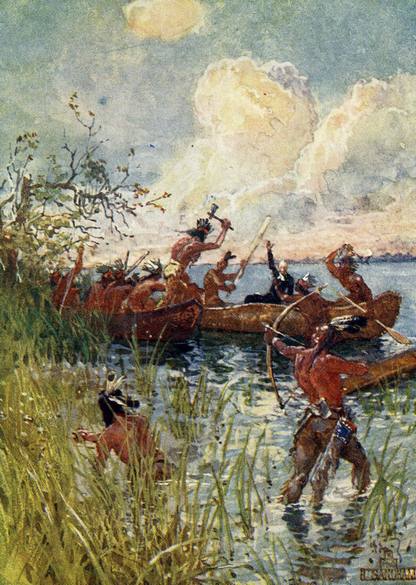 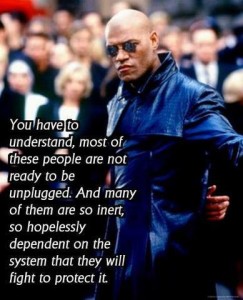 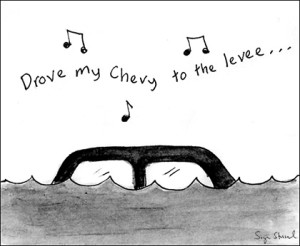 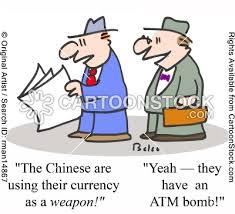 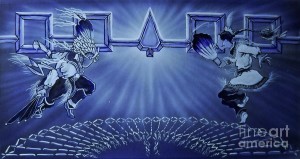 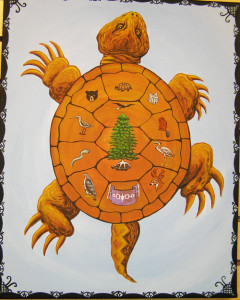 MNN. Mar. 22, 2014. Russian President Vladimir Putin orchestrated the deft and legal repossession of Crimea. Mohawk head hunters are offering him a very attractive commission on an assignment. He could help us reclaim our ever growing $690 trillion Indian Trust Fund.

The invaders to Great Turtle Island never paid the Indigenous for anything ever, not for a piece of wood or a strawberry. They stole everything. Corporate squatters, it’s time to pay your debt to us. We are offering the job to repossess our goods to the best repo man we can see from the top of the tree of peace, “Vlad the Impaler”. Somebody’s gotta do this thankless job. 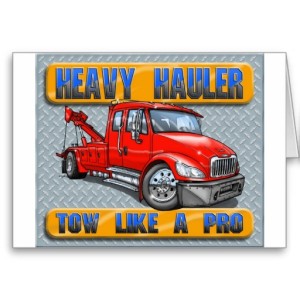 Repo man is returning everything to its rightful owner!

Until our debts are clear, you will live in fear. REEEEEPOOOO MAAAAAAN. These criminals that are pretending to be the authority on Great Turtle Island can’t run or  hide from the repo man. No one will give you shelter. Everybody knows you’ve stolen everything you can and carried out the biggest holocaust in all mankind.

We want everything that was taken from us from the time you landed on our shores. We will notify the world what he is doing for us as it is legal. Like any repo job we offer a commission for all possessions returned.

Vlad knows this job is dangerous. The thieves will be angry and violent. Repo man will will have the authority to reclaim all stolen property on our behalf. it’s a dangerous job. That’s why we pay high commissions. Like bounty hunters, repo man will work anywhere in the world. These criminal banksters have tentacles everywhere.

US and Canada are illegal entities under international law. At the same time, Vlad should be helping us plan a referendum to remove all the invaders who refuse live by the law of the land, Kaianerehkowa.

When Vladimir Putin returns our stolen property, all details will be worked out by the people according to the law of the land.

“Defenders of the Land”. 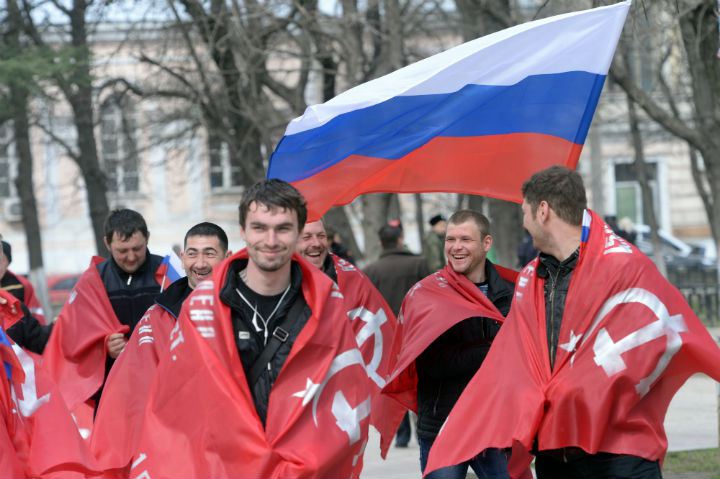 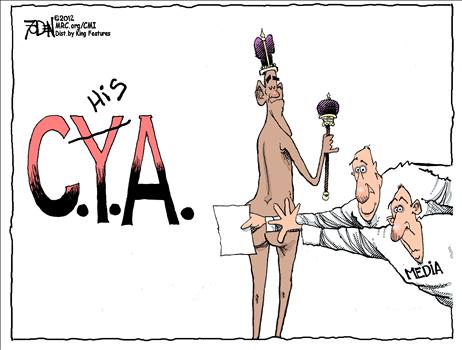