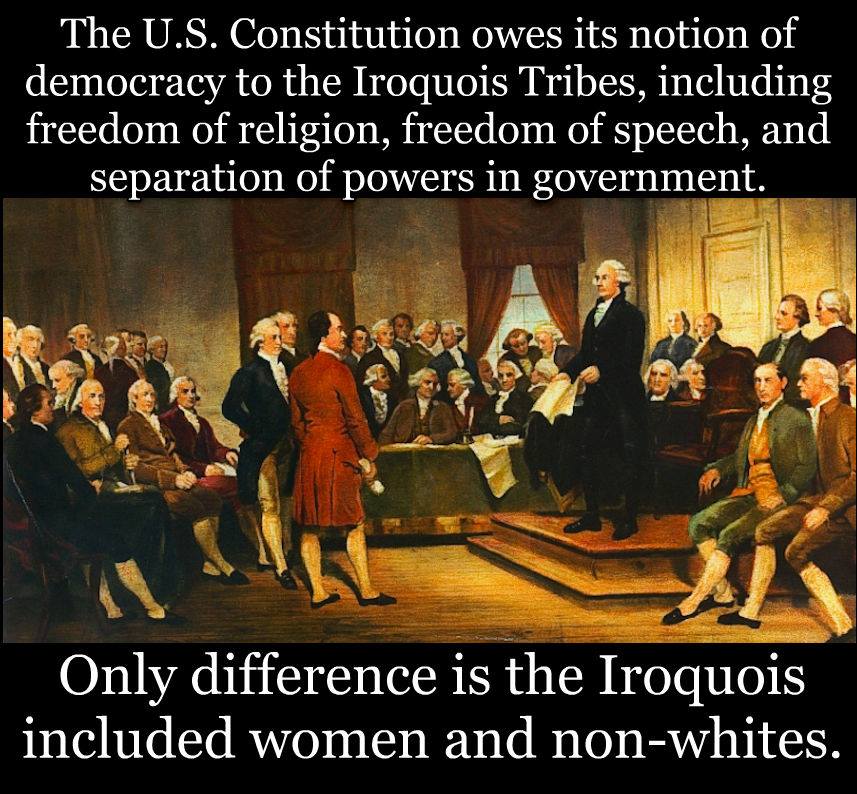 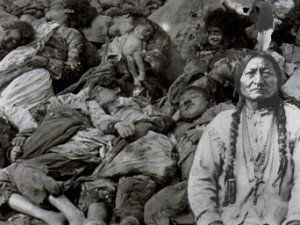 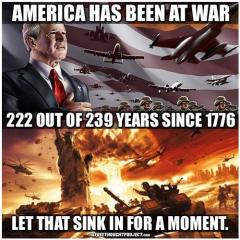 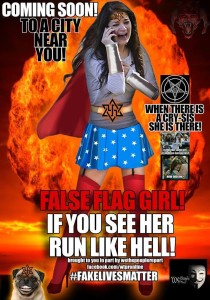 A young boy in Yarmouk refugee camp in Syria pleading and crying tears for food and drink. Get ready to cry :'( :'(

Posted by Afghanistan My Passion on Thursday, July 3, 2014