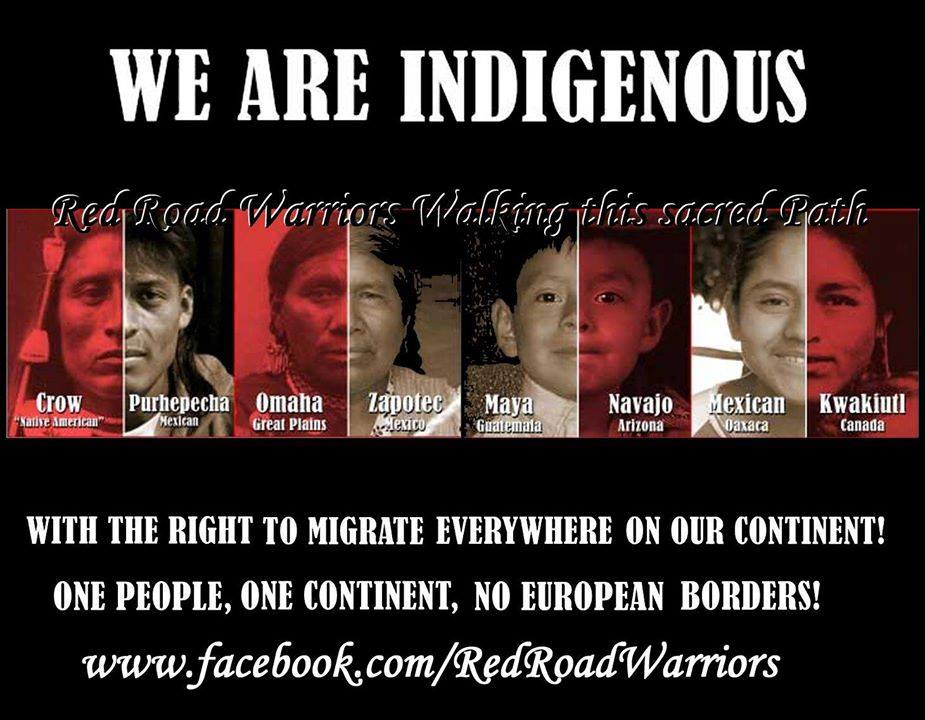 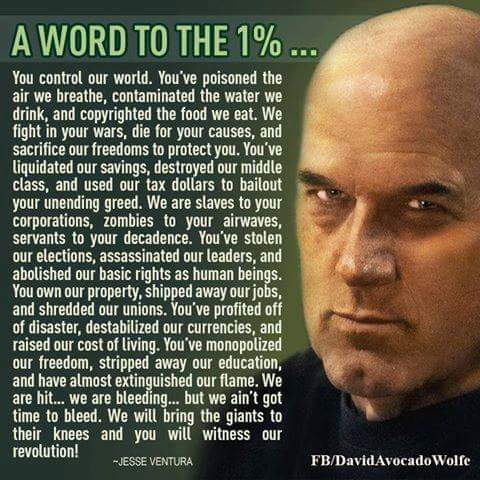 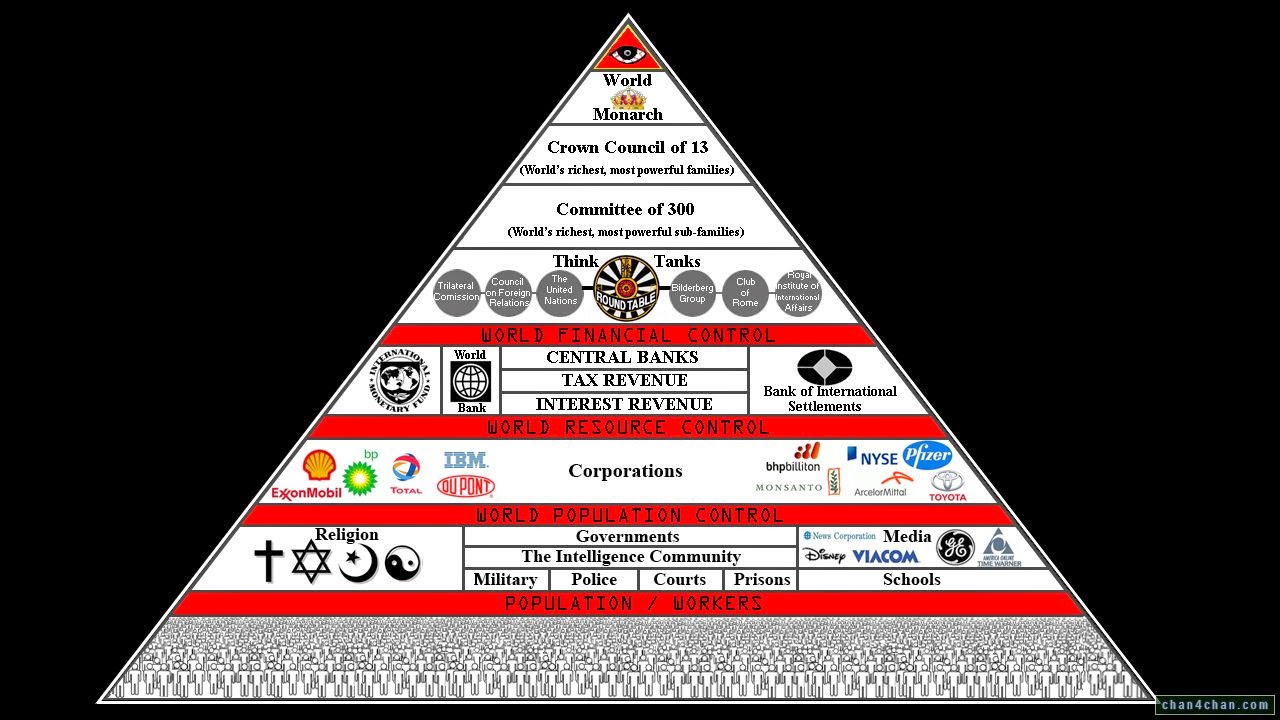 Rage against the Police in Quebec

April 2016, Montreal cops murdered Jean-Pierre Bony by shooting him with bullet to the head, for allegedly fleeing a drug raid. Jean-Pierre was unarmedHis community took to the streets to express their rage. People attacked a police station and set several vehicles aflame.Later that week, police in the indigenous community of Lac-Simon murdered Sandy Michel, a 25 year old man, whose brother was also killed by cops.Last night, people in Montreal protested this latest killing. Montreal police attacked the crowd with tear gas and assaulted protesters.If you would like to see more videos like these consider donating http://submedia.tv/donate