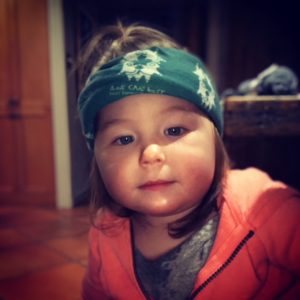 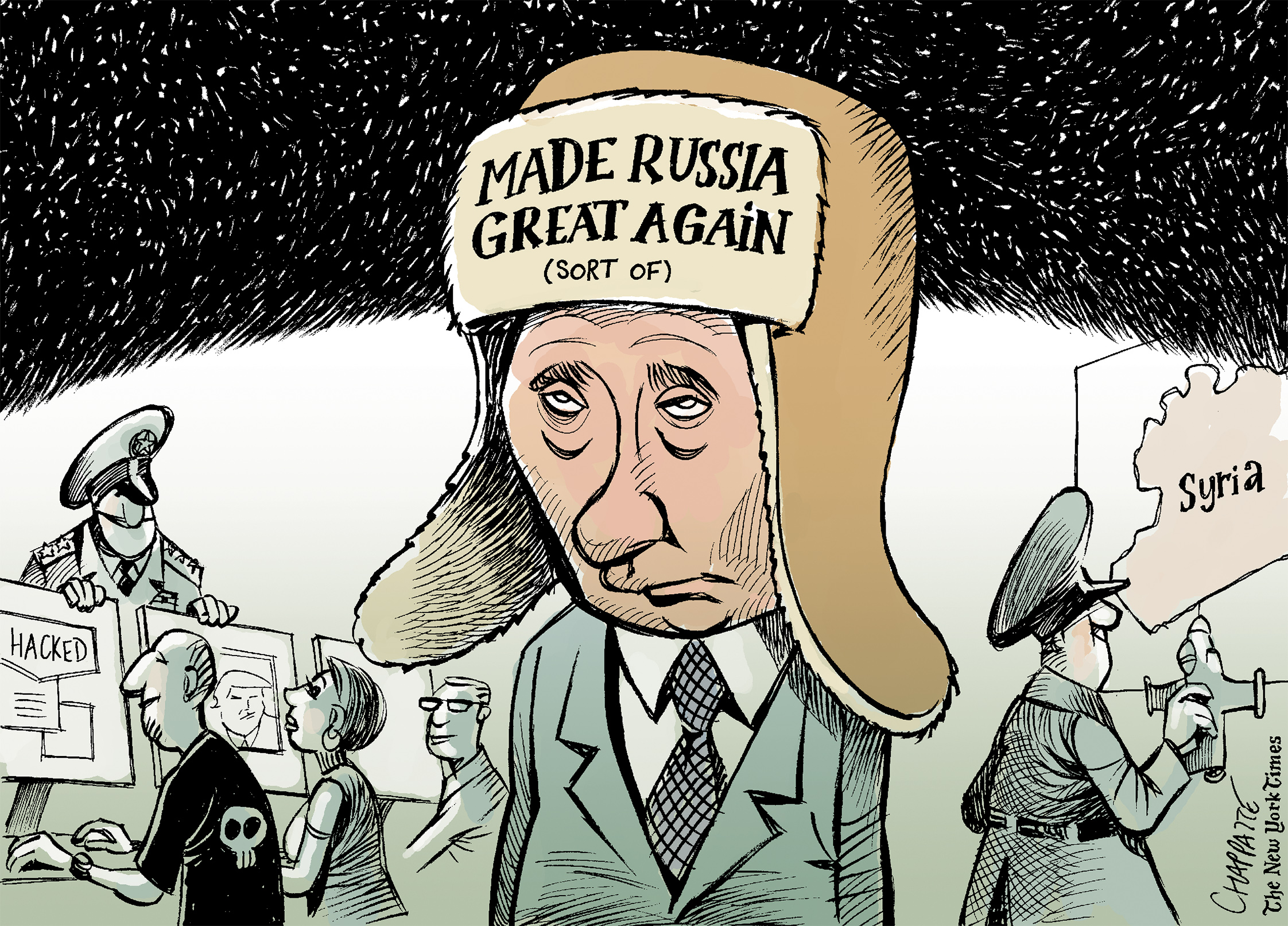 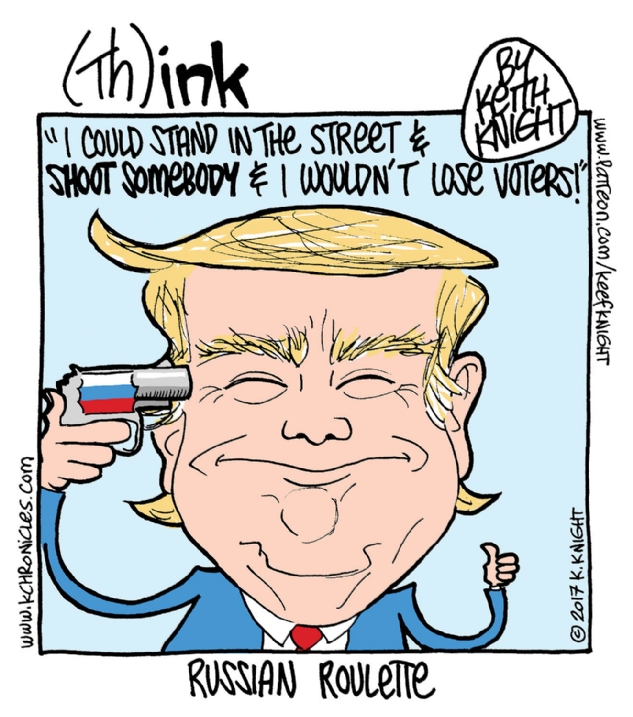 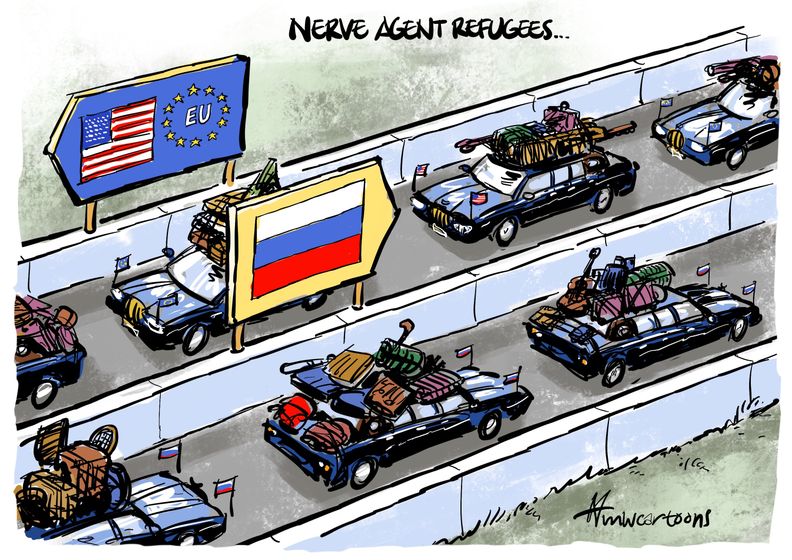 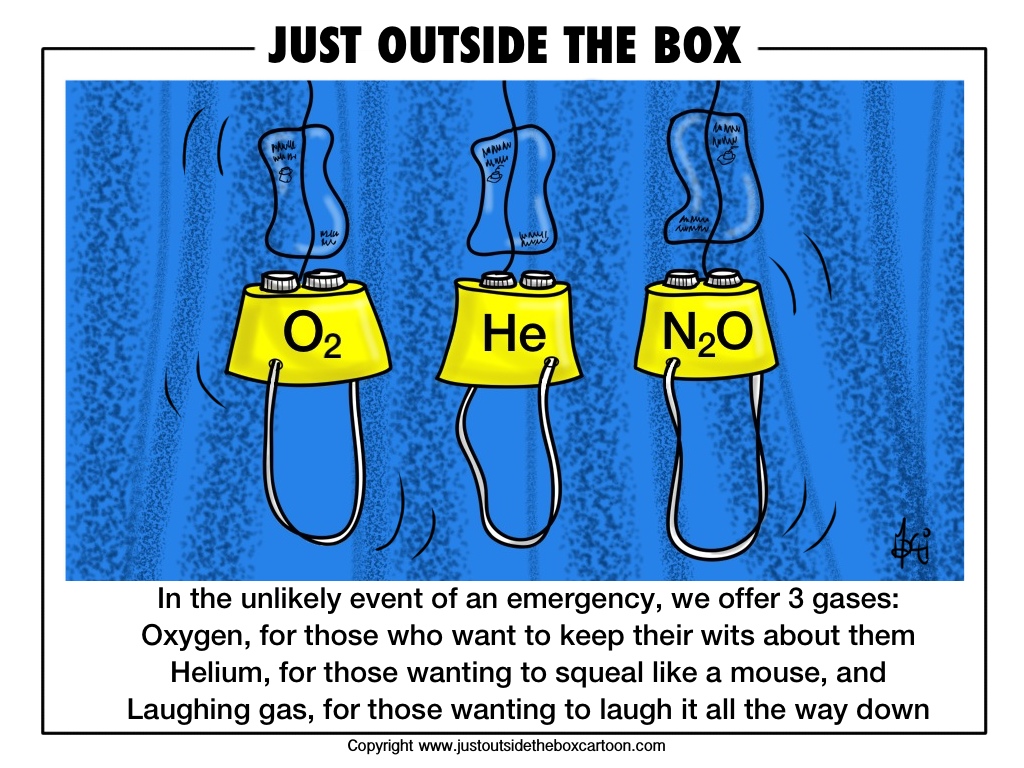 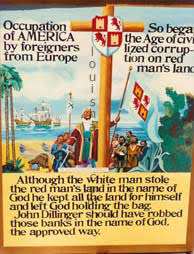 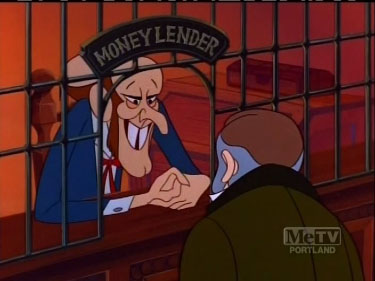 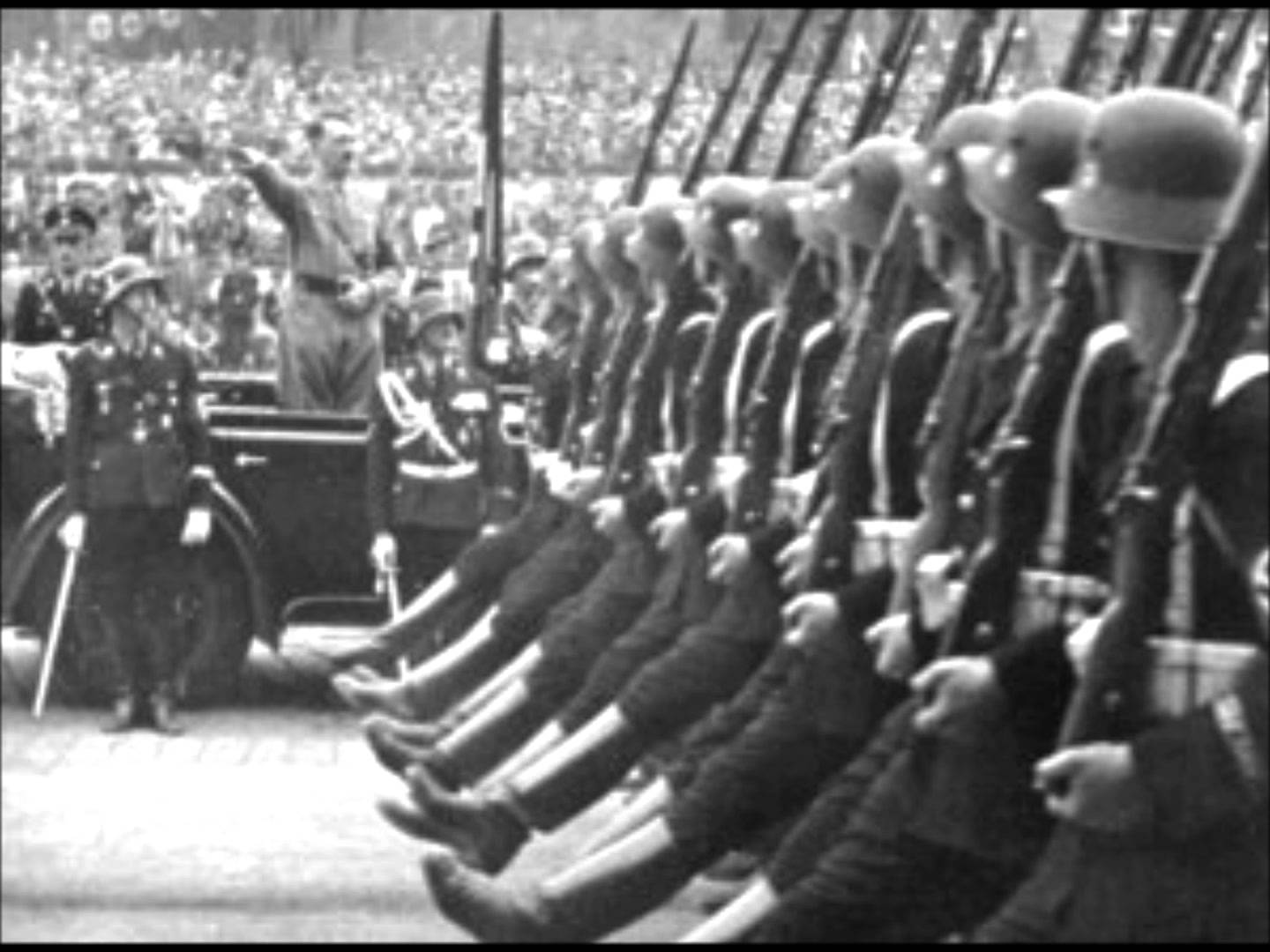 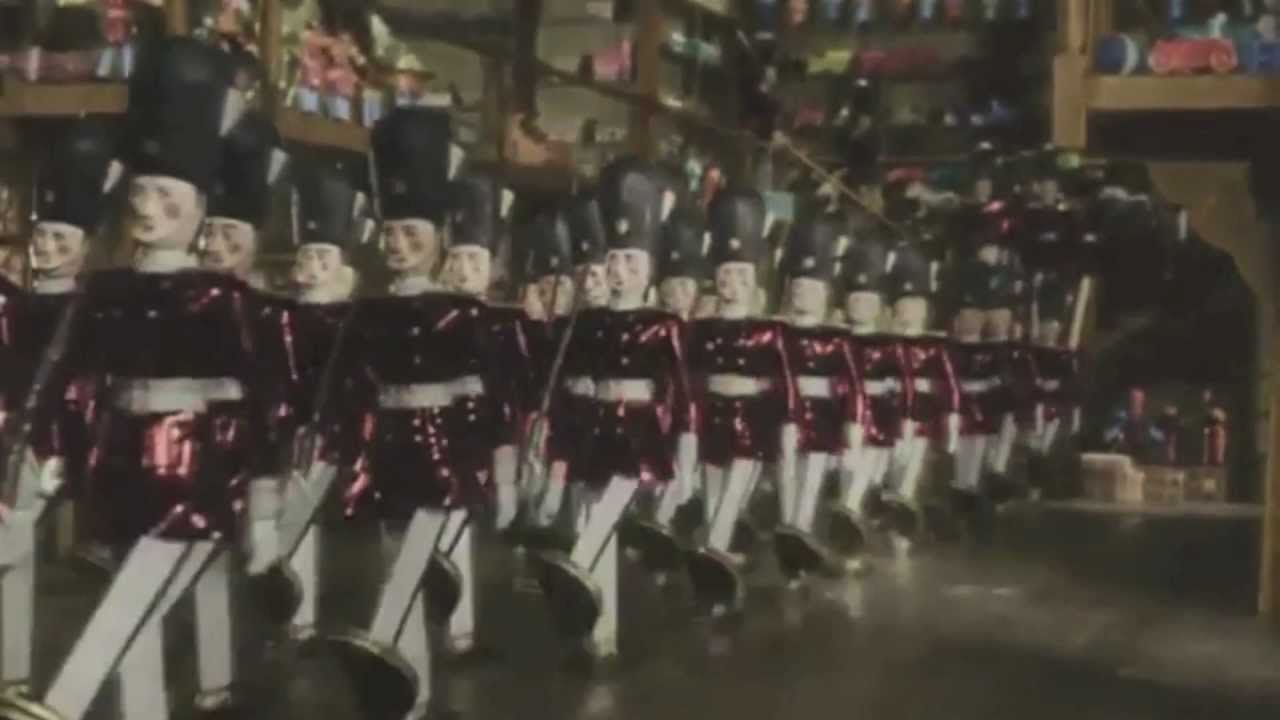 MNN. March 18, 2018. In the 1970s karonhiaktajeh Louis Hall wrote “The Warrior’s Hand Book” and “Rebuilding the Iroquois Confederacy” to help us realize that we must never take off our combat moccasins and always have our survival equipment ready. They have become classics in the native world.  MNN is posting the Warrior’s Hand Book for your enjoyment. Your comments would be appreciated. [ka***********@ya***.com]: 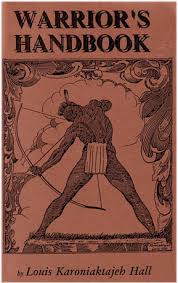 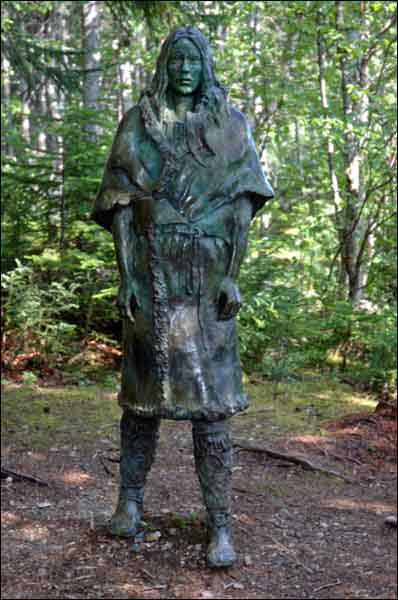