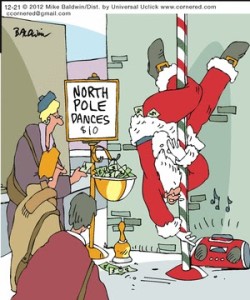 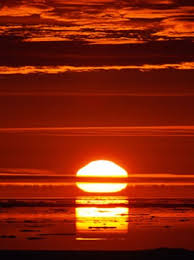 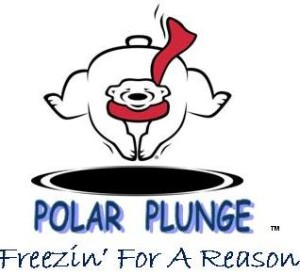 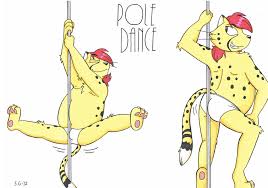 MNN.  Feb. 6, 2013. We can get rid of band and tribal councils.  They are artificial colonial systems of oppression that have been illegally forced on us? It’s as easy as one, two, three.

1. Put the question to the community for a decision:  Do you agree to be governed by the foreign imposed tribal band council system? 2. Vote “no”. 3. Inform the federal corporations of both Canada and the US and the UN of the result of the vote.

All are equal and have a voice.

We were never asked if we wanted to be governed by this corporate system of control by the bankers of Europe. International law provides that everyone has a right to self-determination.  We will control our lives and govern ourselves as we have done since time immemorial. The settlers have no choice but to acknowledge our sovereignty and obey their agreements with us. 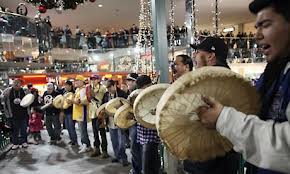 As the international Court of Justice in the Western Sahara case affirms, “No people can be absorbed by a foreign state unless it is the result of the freely expressed wishes of the territory’s people, acting with full knowledge of the change in their status, their wishes having been expressed through an informed and democratic process, impartially conducted and based on Universal Adult Suffrage”.

We will activate our Indigenous system. We will not be tricked. We will use our Indigenous consensual decision making process. The true will of the people will be validly expressed. Anything else is a fraud.

Nothing changes the legality of the informed decision to remove them. Only we can decide who represents us.

The band councils take an oath to follow the corporate business plan which is to assimilate and eliminate the Indigenous. Canada and US assume jurisdiction over us through them, as registered corporations of Canada and the US.

International law confirms our rights. The band and tribal councils can join their accomplices in their own Admiralty Court system, which is the law of the seas. On our land, the Kaianerehkowa, is the law of Great Turtle Island. 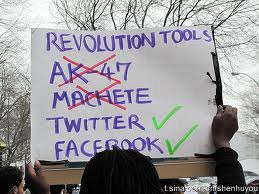 The Who: We wont get fooled again