WHO OWES WHO?  INDIAN TRUST FUNDS

MNN.  Jan. 22, 2013.  All the money to run the Corporation of Canada comes from interest on the Indian Trust Fund. This revenue comes from exploitation of our land and resources.

In 1907 Canada declared us as non-persons so they could control our money, lives and future.  They gave themselves power of attorney without our permission. According to the Trust Fund Management System, the Indian Affairs Minister can manage our money as if he was our parent. He can collect, receive, hold it, decide how to manage and spend it without our knowledge or consent. 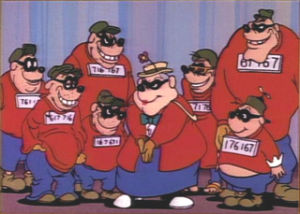 The shareholders of the Corporations of the United States, Canada and the UN are getting filthy rich playing with our trust funds. Very little comes to us.  Most goes to their friends, corporations and governments.

Indian Estate Accounts are from deceased Indigenous, or those deemed incompetent and “missing”.  They collect and hold money on dead Indians.  On every child monies due is collected and kept. 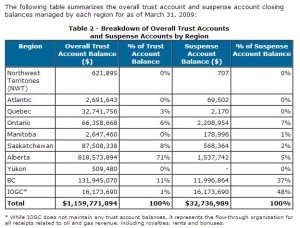 We will put in place a fair distribution system for our people to take control of our land and resources. 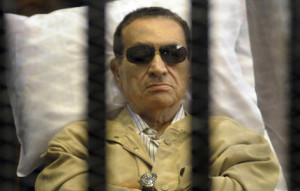 All resources are ours. Our funds are illegally held in trust for us by some very untrustworthy people. Remember that the colonial band and tribal councils are all incorporated and the councilors are chief executive officers. They try to steer the canoe for the boat master, violating the Guswentha.