MNN. OCT. 14, 2014. “Crisis actors” are hired by government agencies and mainstream media to portray trauma and suffering. They play victims or witnesses in staged false flags, like school shootings or hoax terrorist attacks to promote totalitarianism.

Watch the following video on the New York Times and CNN collaboration on the fake ebola crisis in Africa NYT and CNN busted on ebola crisis. Look at the entire video. At 2.50  you will see a man in a green shirt sitting at a table with another man wearing a white lab coat.

Then look at the photo below of Thomas Eric Duncan, the first American victim of ebola.

Nathan Bowles, founder of the website CrisisActors.org, said the government hires crisis actors for routine exercises. Allegedly ads appeared before the shooting at Sandy Hook, the bombing at the Boston Marathon and the mass shooting at Fort Hood. CrisisActors.org.

Actors even faked the ebola crisis at a hospital: Fake ebola crisis at hospital. We are now going to be convinced that the only route to save us is to get their vaccine, which will give us ebola!

Rest assured! You can still believe Mohawk Nation News. We are incorruptible. We cannot be bought. 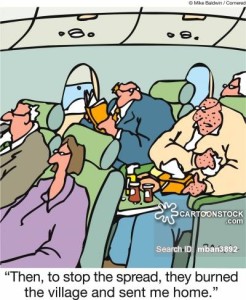 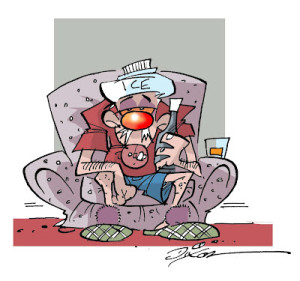