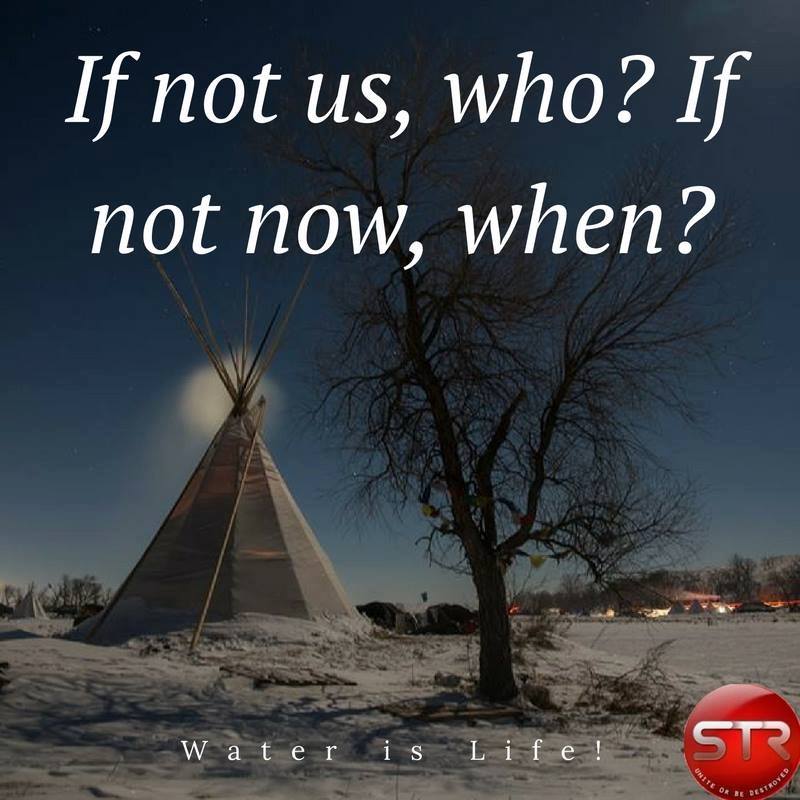 As the corporation’s hired guns, double agents and traitors, when the pirates lose the war, you lose the war”. Your treachery willl stop. We have always cared about the welfare of our children. We confronted this aggression by those who would go against the natural direction of all life. 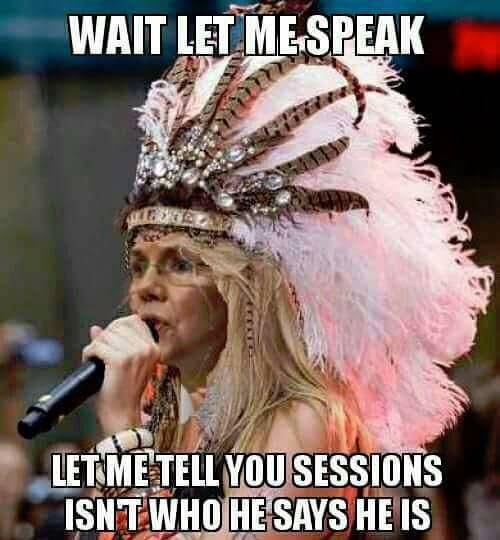 The kasatstensera kowa saoira, the great natural power, gave us the will to continue according to the original instructions. 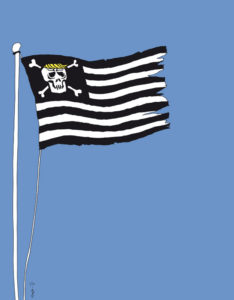 THE CORPORATION WILL LEAVE AND TAKE ITS COHORTS.

You will stop hauling everything you’ve stolen from ono’wareh:keh, great turtle island, and take it to the oceans to sell throughout the world. Everybody worldwide who is buying North American raw materials, are buying stolen goods. We will stop you from using our native materials to expand your war program worldwide. This thoroughly violates the kaia’nere:kowa, the great peace. 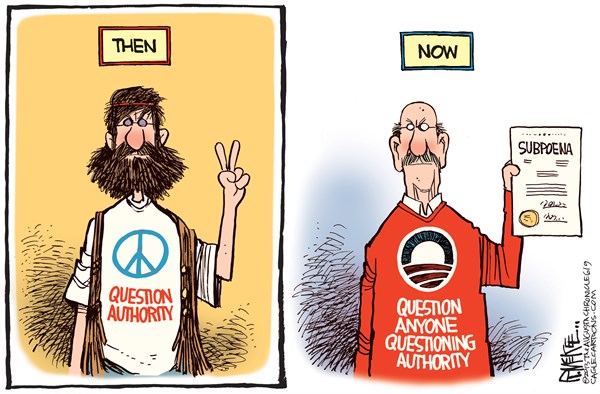 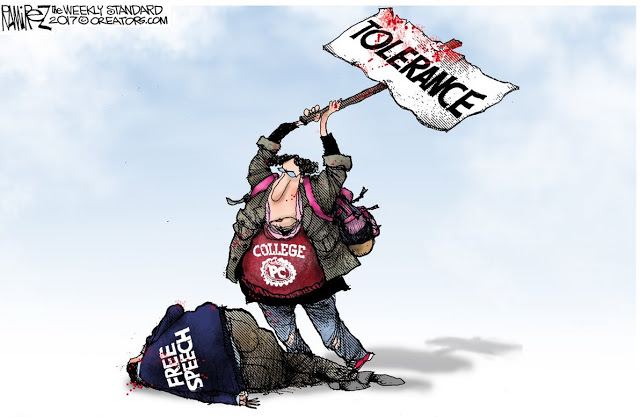 Paris Jackson at the Grammies said, “We could use this kind of a excitement at a pipelines protest, guys.” She then made a fist, and said, “Hashtag NO DAPL”. 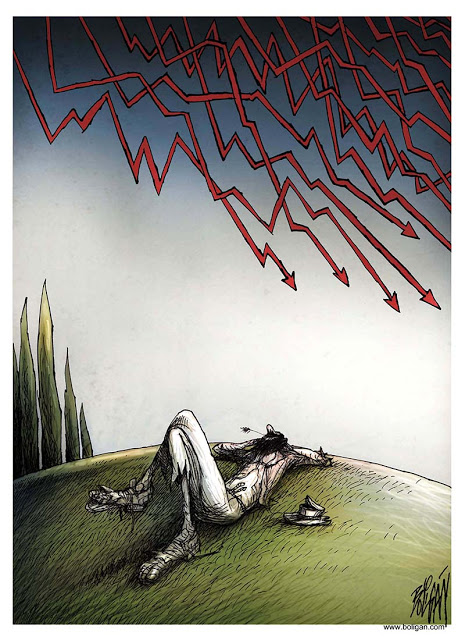 Take note world; those wishing to make deals with the US. They broke every treaty with onkwe’hon:weh, the natural people of the land, that gave them their base of operation. Now the rest of the world will see the US treachery reach to their own homeland.

Power is the people. Not the money. Definitely not the war.

As Bob Marley sang “Old pirates, yes, they rob I. sold I to the merchante ships. Minutes after they took I from the bottomless pit. But my hand was made strong, by the hand of the almighty. We forward in this generation triumphantly. So won’t you help to sing these songs of freedom. Cause it’s all I have had. Redemption songs, redemption songs.”