MNN. 5 Feb. 2019. The Canadian version of democracy is nothing more than a mask for neo-feudalism. 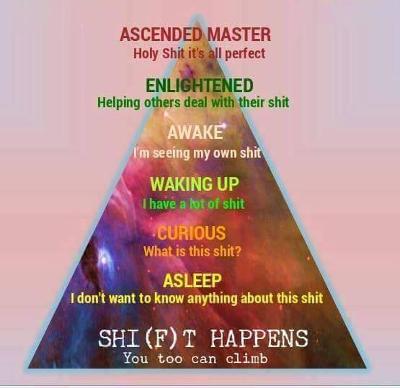 THE PYRAMID IS A 51% MAJORITY RULES CORPORATION.

With the enactment of the Indian Lands Acts statutes, Canada gave the illusion of legality to the world, which they still rely upon to this day.

The London Bankers created the letters patent that is the British North America Act 1867 for the company called “Canada”, registered and received its ISO number from the Vatican on July 1, 1867. Canada has no constitution because the people never asked for one. They are property of the shareholders of the corporation. Their identification is in capital letters, which means Capitus Diminutio Maxima. Anything in all capital letters is a corporation.

We onkwehonweh’onwe of turtle island never agreed to any of this. We agreed only to the tehiohateh and kaianerekowa. We were forced into military camps called “reserves”. We never signed anything and were coerced under duress, so nothing is legal or binding.

THE CROWN IS THE VATICAN, WHO “CROWN” YOU IF YOU DON’T OBEY!

The ‘Crown’ is the Vatican. The Queen is a shareholder of the Crown. The Crown has a land claim for all of our land. Where is the land claims process that justifies their claim?

In Canada every mayor of the private corporations called municipalities control the police backed by the military. This is neo-feudalism. The oligarchs control the municipalities through the mayor. Canada is trying to turn our communities into munIcipalities. The facade Canada is creating is that we are willing to cooperate with the fraud of their Indian Agent band councillors.

We were illegally dispossessed of our lands and our human rights. There has never been a Canadian referendum anywhere on anything ever. When they have one, they have to have a constitution. If they want to become a legal country they have to invite the citizenry to participate in the formation of a constitution. The formation has to go along with the teiohateh and kaianerekowa. The Liberals and Conservatives have been redesigning the Elections Acts statutes without going to the people, this happens when there is no constitutional remedy. The owners of the company called Canada prefer the police state under statute law controlled through their privately owned Admiralty Court system. 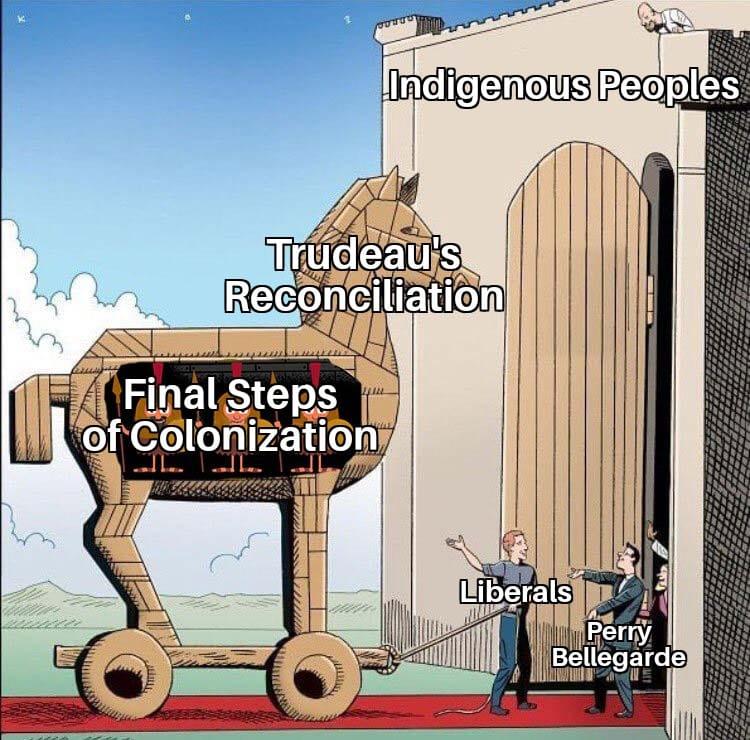 Canada is not answerable to the people. Every MP, MPP and municipal councillor swear allegiance to the foreign autocrat Elizabeth, in England.

Canada never decolonized. The 1960 United Nations Resolution 1514; Declaration on the Granting of Independence to Colonial Countries and Peoples. Canada never intended to decolonize. They intend to continue the colonial model forever which is the only way they can continue the theft and pillage of the Canadian taxpayers’ money.

The solution for Canadians is to stop voting for their illusory democracy. Then, it’s over! They then have to meet with us. 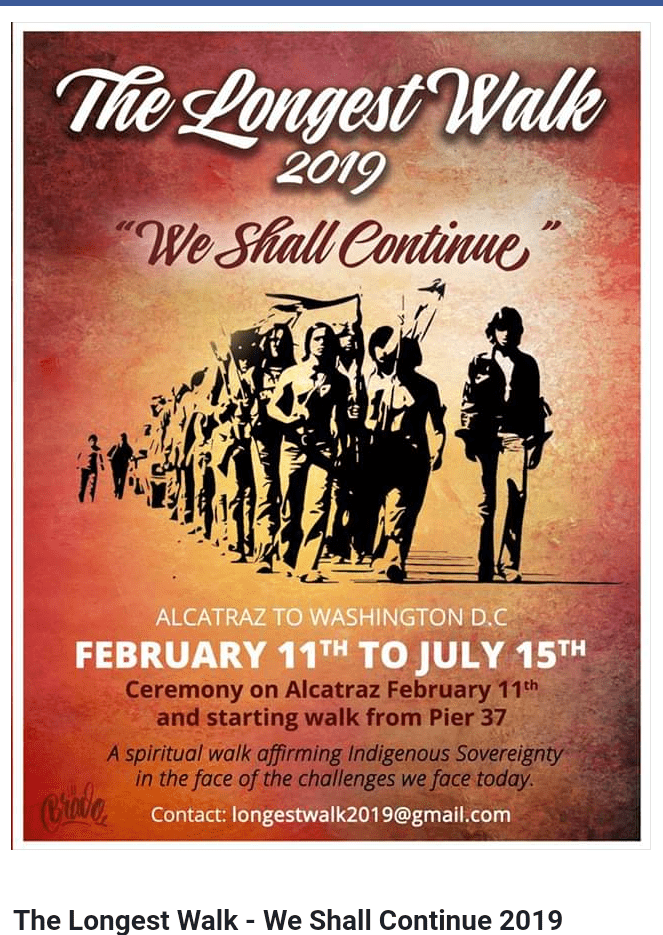 🇻🇪 United States armed forces arriving yesterday in Colombia on the border with Venezuela, Will this be another Vietnam or worse…