Nov. 27, 2016. Fidel Castro of Cuba was the only leader who stood up to Western imperialism and maintained. He awakened the spirit of the Cuban people. They showed they can stand on their own against the ‘manifest destiny’. 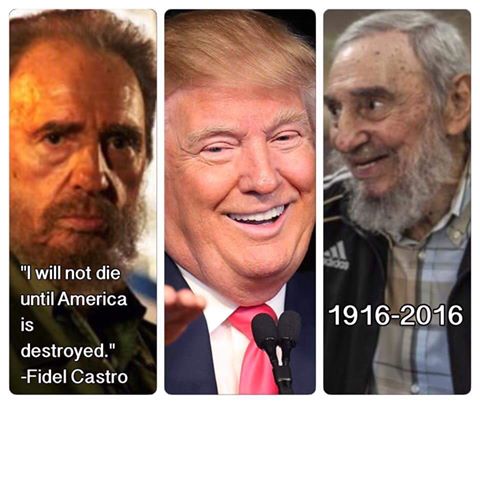 He inspired revolutionary movements worldwide. Cubans survived the harshest economic blockade in history. They kept out the central bankers. They are honored members in the international community and respected worldwide. Anytime there is resistance to the US ‘exceptionalism’ there will be hostility from Langley Virginia.

During his years in power, Castro reportedly survived more than 600 assassination attempts by the US government, Cuban exile groups and the US mafia. Fidel Castro outlived 10 US presidencies and died when he chose.

Despite the Western propaganda demonizing him, Fidel Castro created one of the most beautiful places for the people in the world. They did not have a pyramidal power structure as western media portrays. The decision making was more akin to the kaia’ia:kowa, the great peace, where the people are equal and have a voice. 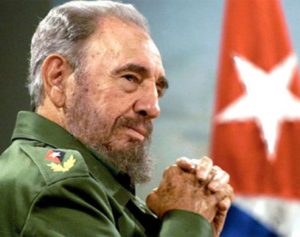 On August 31, 2003, Castro was awarded the highest honor of the American Indian Movement, the Eagle Feather, in recognition of his revolutionary achievements and warrior qualities. The Eagle Feather is awarded to persons who have demonstrated courage, dignity and honesty. Castro was the first recipient of this award born outside of great turtle island. 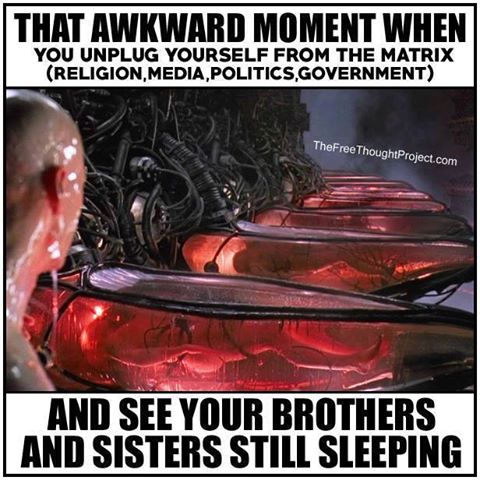