MNN. May 7, 2017. US President Trump appears to be strung out and needs to calm himself down. Otherwise he might kill someone or injure himself. 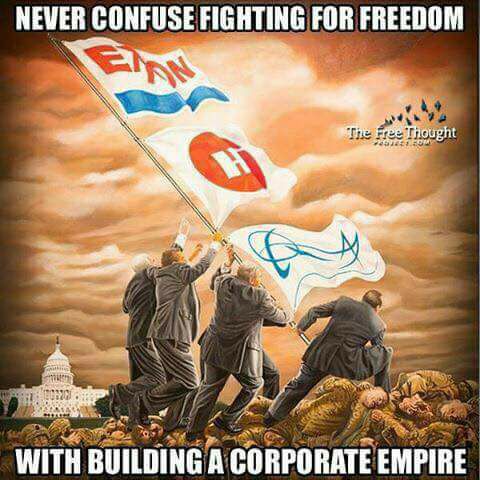 Looks like this leader of the “free world” has bitten off more thank he can chew. It’s a “who is the biggest eater” contest to get high. It’s all based on maintaining the big addiction called “American exceptionalism”, which rules them. 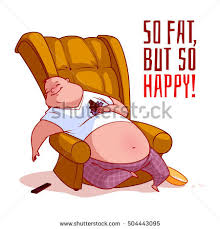 Man-made creation can never be above man and the natural world. We and all living things are caged by municipalities which have the same shareholders, the bankers. Our body and territory have been stolen.

The corporations ruled that that genocide of our people is legal because it has their stamp of authority.

The tax prisons of the mind make us pay to live on this earth. The artificial debt pays for war, the national debt and to bail out the banks. If you don’t, the corporation commits violence and kills us to collect it. 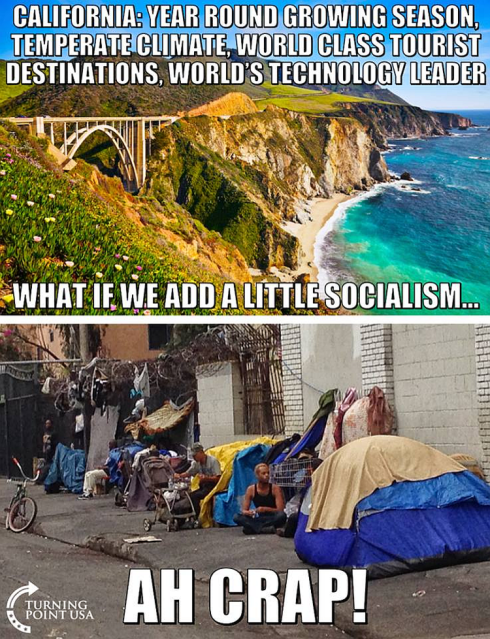 Banking is a confidence trick. Since 1974 fiat currency [money] is created out of nothing and has no value. Private banks lend it to us. We sign away our most precious commodity, our energy, to them. The fictional corporation uses false pieces of paper to force us to give them our labor.

We are put in a room we can’t leave and are tortured, threatened or murdered. The fake debt industry is based on fear and ignorance.

The kaia-nere-kowa, the great peace, governs ono-ware-keh, great turtle island. We, the true natural people, were never consulted and never gave our consent. 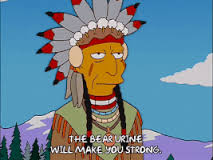 Colonial settlers/citizens have only those rights given to them by a man-made corporation. The US is a national oil company with an army. 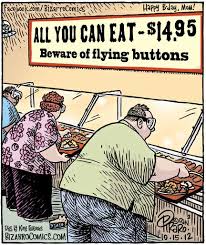 Frank Zappa sings about the “buzz” the corporatists need: “Wednesday I watched the riot, seen the cops out on the street. Watched them throwing rocks and stuff and choking in the heat. Listened to reports about whisky passin’ around, seen the smoke and fire and the market burning down. Watched while everybody on the street would take a turn to stomp and smash and bash and crash and slash and bust and burn”.

ANATOMY OF A GREAT DECEPTION http://investmentwatchblog.com/grab-a-hard-copy-of-the-video-great-deception/