MNN. 25 Mar. 2015. The US founding fathers went to Albany in 1754 to learn about confederation and union from us. This became known as the “Albany Plan of Union”. The British overlords shot it down because of the power of its Council of Women and Council of Men. The British owned their women and did not want them to know about this. 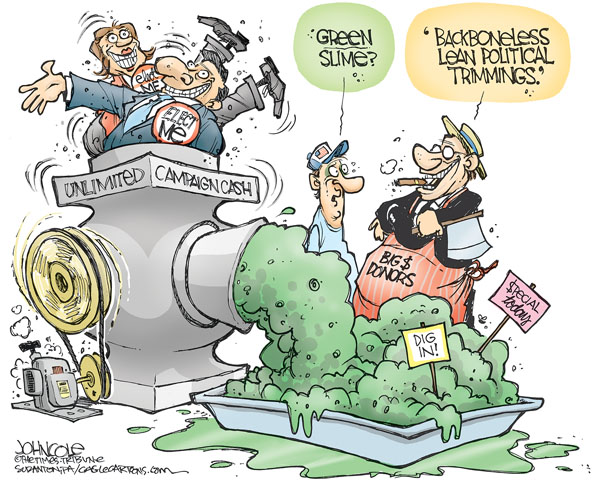 Yep! This is democracy.

The American Revolution was initiated to divide and conquer the Iroquois Confederacy, to chop down the Tree of Peace, that stood for 3,000 years in Onondaga, the biggest tree in Onon’ware:geh. In 1779 over 13,800 colonists were sent to chop it down.

Next the 51% majority rule was implemented, which is totally opposite to the consensual decision making process of the Great Peace. Then the bankers were put in place to control all transactions. They started selling the fantasy that people could “own” Ongwe’hon:weh land. The colonial settlerism problem began, we deal with today.

All decision-making in the Great Peace was done through the clan system. In the US-made corporate version, the clan system was replaced with the party system, an artificial clan. We Ongwe’hon:we get our clans from our mothers and cannot interbreed amongst clans. The artificial party system can change at will. 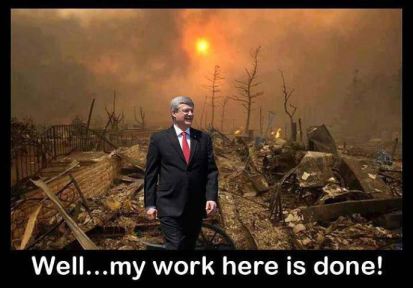 The British Empire is the only empire left on earth. It exists in Canada, US, New Zealand, Australia and Israel. It is time for this empire to fall. The monarchical democracy that Canada purports to follow is like the US system with a hierarchical presidency. It’s all theatre.

The true decision making power of the Corporation of Canada lies with its board of directors at the Privy Council. They oversee the day-to-day operation of the corporate officers: prime minister, leader of the opposition, finance minister, etc. 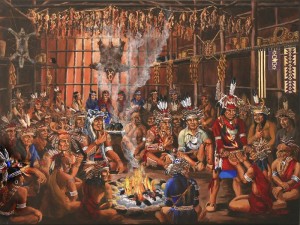 Great Peace: Everyone has a voice & everyone is equal.

Dekanawida described the warmonger as “the man who eats humans”. They love disorder and hate peace. Their minds are twisted so as to strike fear into all. In the pretend democracy people’s wishes are irrelevant. Corporate boardrooms make decisions for governments and its entities. Voting is a token gesture controlled by the oligarchs.

Dekanawida also said all peoples shall love one another and live together in peace, through righteousness, health and power. Righteousness is justice practiced between people and nations. Health is soundness of mind and body so that peace comes when minds are sane and bodies are cared for. Power means authority of law and custom backed by such force as is necessary according to the will of the people.

The Great Peace makes oligarchs look into the mirror to see their evil. Dekanawida said they have to make right all the suffering they caused. He advised to never go against the forces of nature, which is the basis of the Great Peace/Kaia’nereh:kowa.

Steve Winwood captures the feelings of our current dilemma: “Come down off your throne and leave your body alone. Somebody must change. You are the reason I’ve been waiting all these years. Somebody holds the key. I’m near the end, and just ain’t got the time. And I’m wasted and I can’t find my way home”. [Can’t find my way back home].

Benjamin Fulford on state of world.