MNN. Nov. 8, 2017. Why are the original people of great turtle island forced to live in third world conditions? We’ve been trapped by the system brought here by the invaders. Treaties are nothing more than one-sided corporate resource extraction instruments, not designed to do anything for the INDIAN except keep us alive and in a cage.

The murderers designed and imposed the “kill the real natural people” and all natural life scenario. They developed the program to annihilate onkwe-hon-weh, except those with deceit, malice or animosity who are willing to manage their “cages” [reservations]. 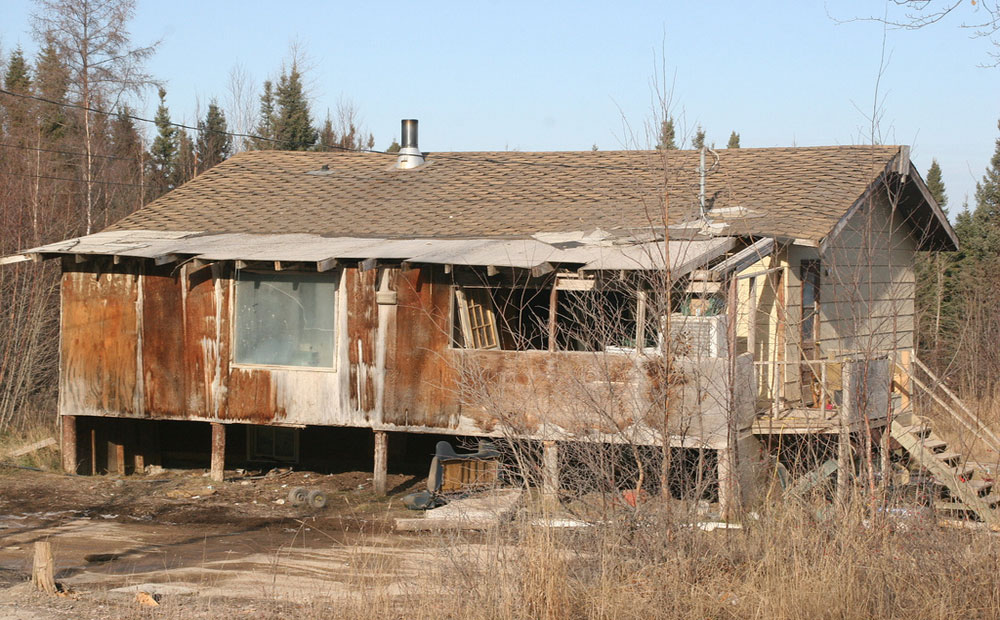 We true natural people are one. We have the same basic process to live by the original instructions from creation to use our natural instincts to survive. We are the victims of the true Murder Inc. All traitors who violate the Two Row and kaia-nere-kowa are not our people. If they stay on turtle island they will come under our law or they will be expelled.

The military manages the genocide carried out by the thieving murderers [settlers]. The invaders are trained to be obedient. 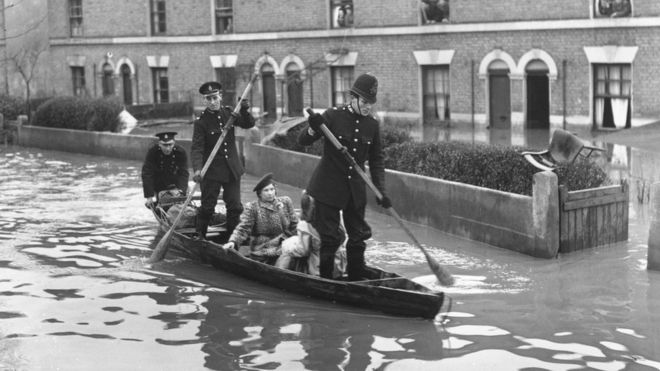 The world sees the crimes and knows of the atrocities of the invaders: killing sprees, rez school death camps, missing and murdered women, scooping of our babies and children, sterilization, third world living conditions and avoidance of a proper international tribunal to deal with these crimes.

North Americans and their guilty slaves are trained to act innocent and try to portray our defence or resistance as “terrorism”. The world sees the atrocities and helplessness, but continues following “international law”, which is all based upon trade and commerce. 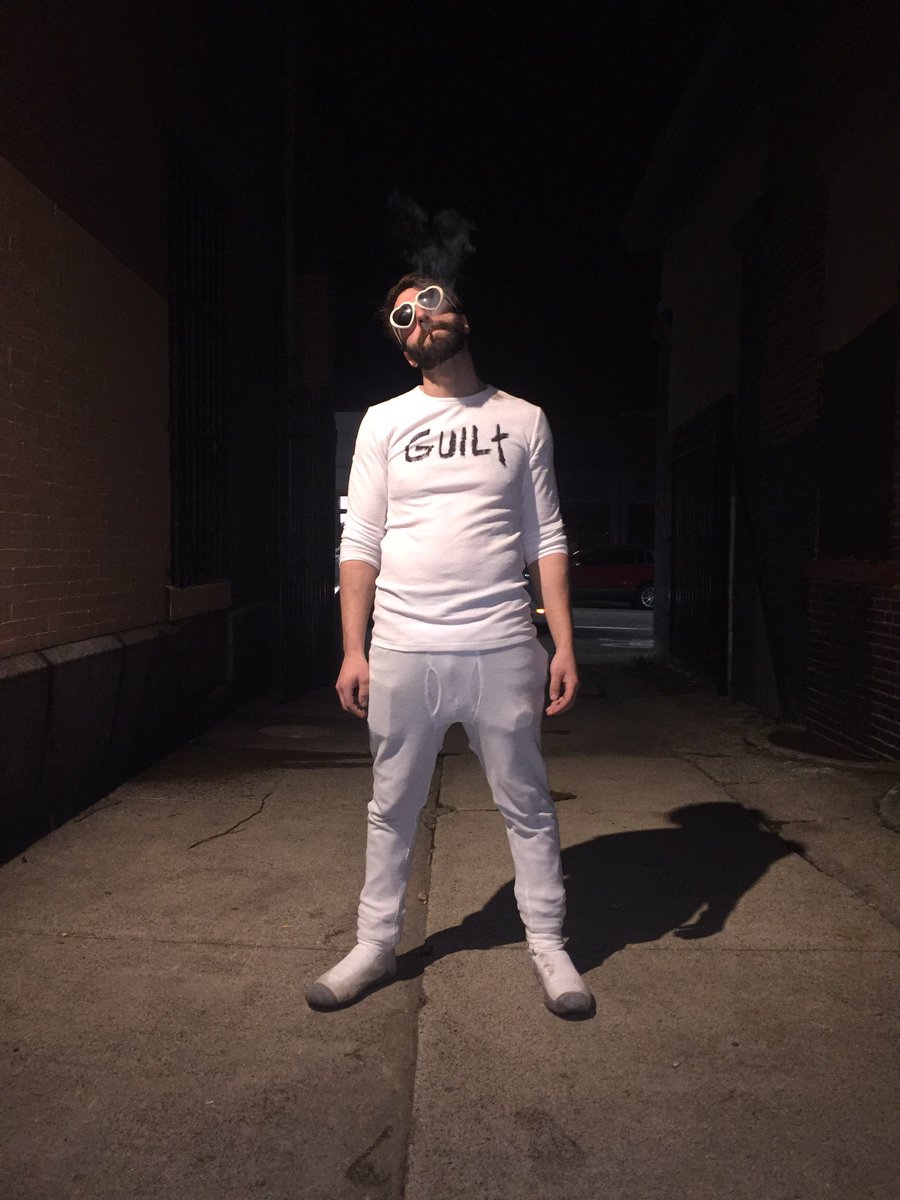 INDENTURED SERVANTS OF CORPO AMERICA READY TO FIGHT FOR THE EMPIRE!

We will continue to spread the great peace to the world.

Our mother guides us while people like Aldous Huxley and George Orwell guide the invaders. We are trying to stop this continual war. Corporatism is 51% majority rules, which is the basis of  divide and conquer paradigm, ordo ab chao. Our consensual decision making process is based on each person being equal and having a voice until there is mutual agreement supported by all.

Jimmy Rodgers sings about Hobo Bill’s Last Ride [1929]: “Riding on the eastbound freight train speeding through the night, Hobo Bill, a railroad bum, was fighting for his life. The sadness of his eyes revealed the torture of his soul. He raised a weak and weary hand to brush away the cold. No warm lights flickered around him, and no blankets to fold. Nothing but the howling wind and the driving rain so cold. When he heard a whistle blowing in a dreamy kind of way, he seemed real contended as he smiled where he laid. Outside the rain was falling on that lonely boxcar door. But the little form of Hobo Bill laid still upon the floor. While the train sped through the darkness at the raging storm outside, no one knew that hobo bill was taking his last ride. It was early in the morning when they raised the hobo’s head, the smile was still on his face, but hobo bill was dead.  There was no mother’s longing to soothe his weary soul. For he was just a railroad bum who died out in the cold”.

The Balfour Declaration – One Hundred Years of (Goyim) Solitude

QUEEN’S OFF-SHORE INVESTMENTS OF BILLIONS OF OUR MONEY https://www.thestar.com/news/paradise-papers/2017/11/05/the-queens-private-estate-invested-millions-offshore-leaked-documents-reveal.html