MNN. April 17, 2014. A person was brutally beaten by armed security guards on United Airlines at O’Hare Airport. People the world over rose up in anger. Now international discussions are on to protect passengers from such violence ever again. https://www.youtube.com/watch?v=CwKVCZ86Ko8 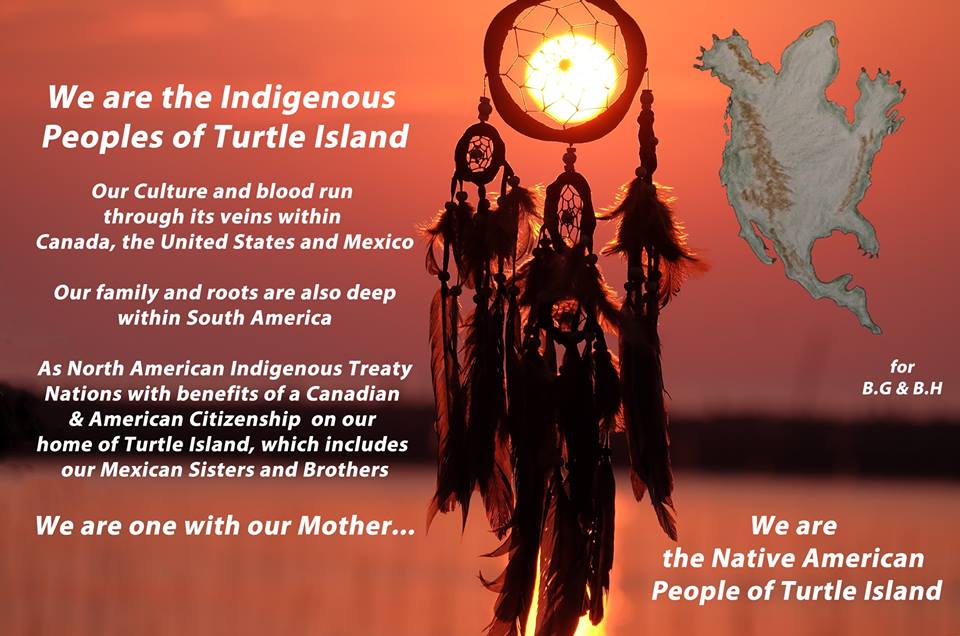 Since 2016 Standing Rock is the scene of blatant vicious brutality, chemical attacks against unarmed thousands who are protecting the precious water. The corporation of the USA attack and try to kill those who get in their way. For 500 years we fought the corporation alone. Now everyone else is targeted. 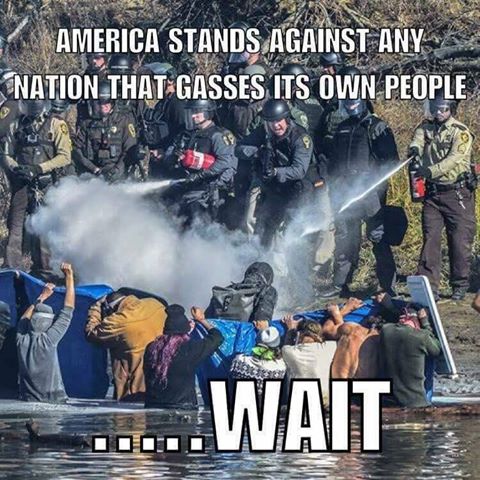 The US, Canada and Mexico systematically cover up their brutality against us. Thousands of our people are victimized and murdered in jails as political prisoners and hostages. Many are viciously beaten to death and reported as dying of “pneumonia”. Our political and economic prisoners must be released. The order of total extermination of our people must be rescinded. The prison system individualizes and separates us from each other. To be released you have to become subservient. 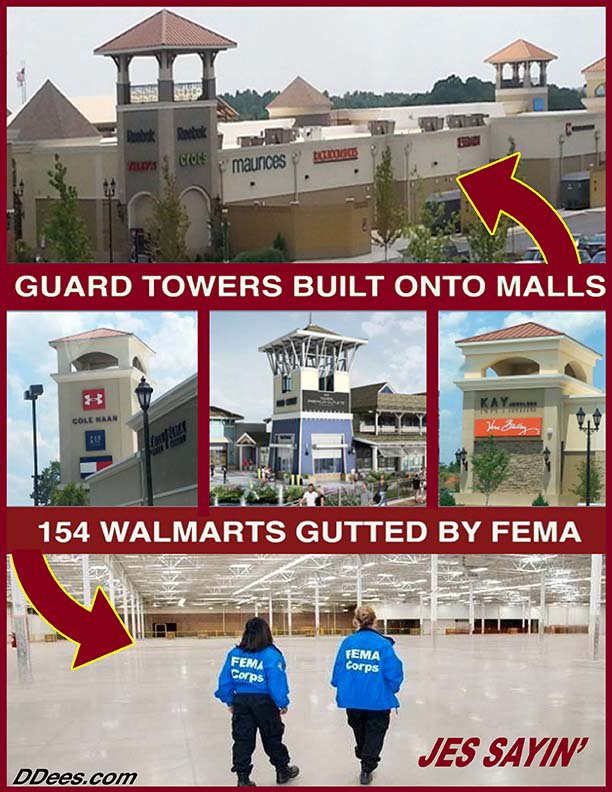 Today public forums are being held on Indigenous issues to “put on record” our suffering from the genocide policy that continues. The corporation sets up band/tribal councils and provincial territorial state organizations to fraudulently represent us. They advise and help in the theft of our land, resources, possessions and mass murder.

The government designed our suffering and death, which we are trying to undo. We are being pressured to accept corporate terms. The public is propagandized to support concessions in their favor. 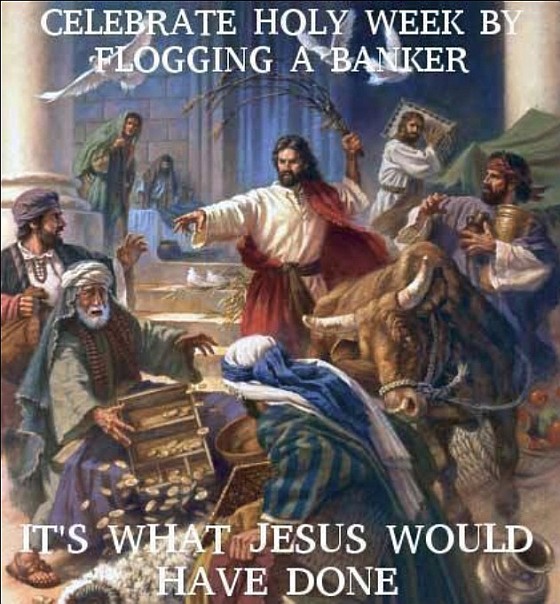 IS THAT WHY BANKS ARE CLOSED TODAY?

The criminals cannot set the terms. They never intended to right the wrongs in the first place.

Regular false flag attacks and threats create fear to gear the outcome. We are a people of world peace. We have no military that can be bought off or taken over.

Meanings of words must be understood by both parties in both languages. Government usually says, “We said that but we meant this.” We onkwe-hon-weh [the true natural people of great turtle island] can only use our mind and deal in the truth. 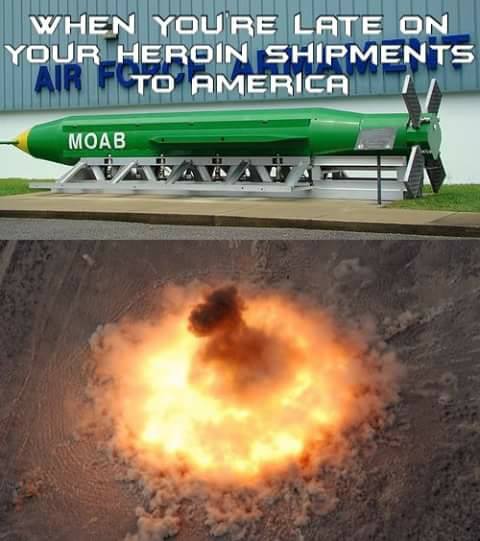 The state uses their MSM propaganda system to mislead and confuse the public. The public is being conditioned to believe that “it’s a hopeless situation” and that we have to give in to the corporation. Critics are labeled as terrorists and targeted. We refused to be depicted as terrorists for defending our lives, our mother and all life and revealing the past.

The enemy is adept at dividing the people into separate groups to to create conflicts. 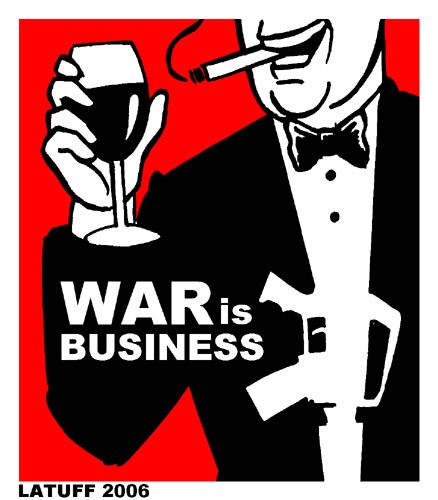 The people will dissolve the corporation and all of the shareholders will be put on trial for the crimes of their corporations. We will decide who will speak for us, according to our true traditional process. Our position will be openly read to all our people, to parliament and to the public. The world will learn about the biggest holocaust that continues to this day.

The corporation seems unconcerned that the world sees their open brutality. The shareholders of the corporation will never get away with the crime of mass murder and genocide. We continue to follow the natural law of the land.

Meager handouts won’t do it. Corporate rules will be dismantled and never dominate the natural laws of ono-ware-keh, great turtle island, ever again.

The US must make a commitment of peace to the world. 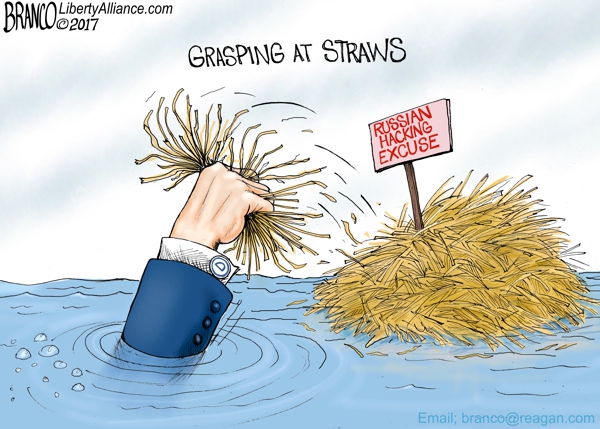 Led Zeppelin has some ideas about this situation, Kashmir: “Oh, let the sun beat down upon my face, With stars to fill my dreams. I am a traveler of both time and space. To be where I have been, And sit with elders of the gentle race. This world has seldom seen, Who talk of days for which they sit and wait, When all will be revealed.”

http://collectivelyconscious.net/articles/forget-the-new-world-order-heres-who-really-runs-the-world/ NWO Who runs the world.