MNN. JULY 23, 2017. America was never great. The invaders came from the streets of Europe, slavery, prisons, orphanages, prostitution, children to work on farms, to populate the colonies. Incest was a program to increase their population. 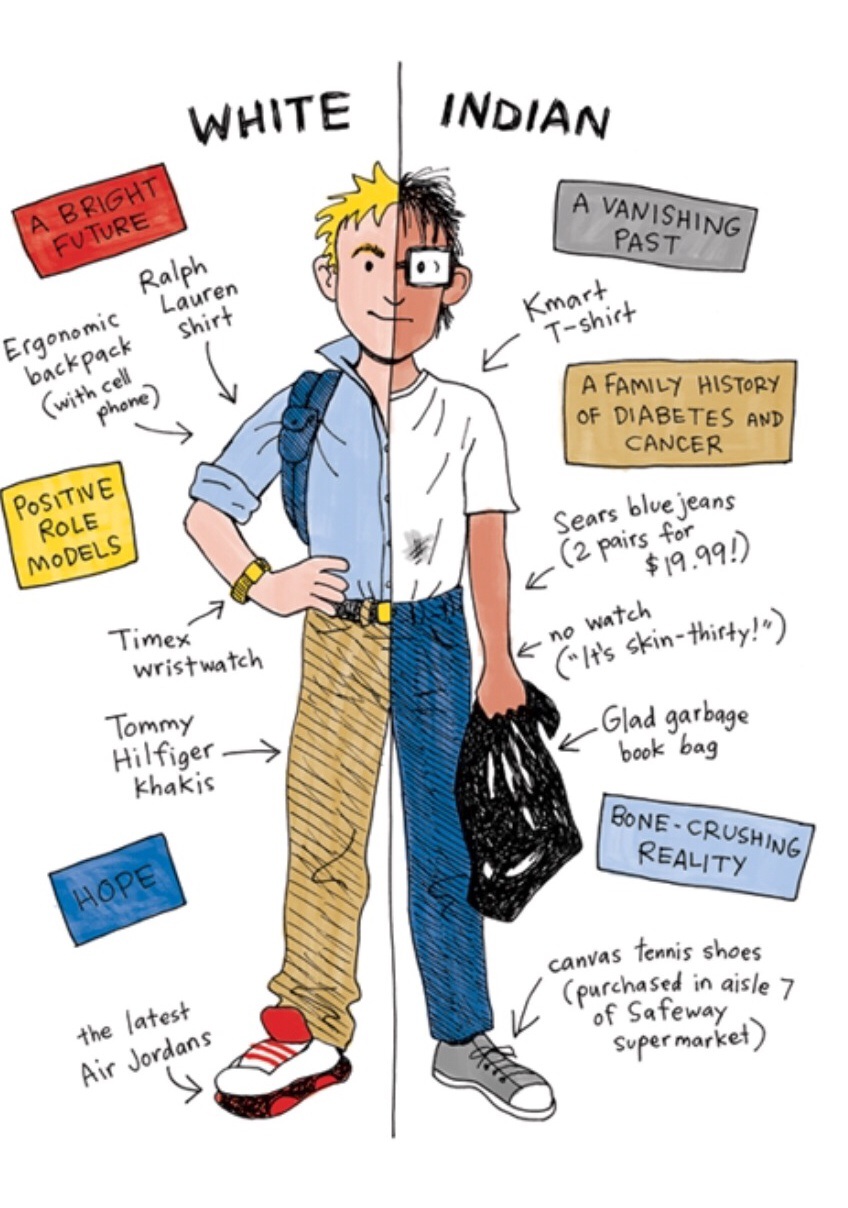 Women were casual women or domestics sent to the towns to populate the west. Now the white race has the lowest birth rate in the world. Their population is in decline. 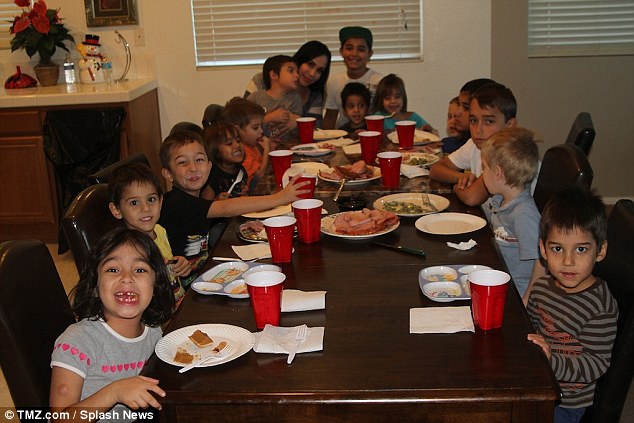 DARK MOM WAS CRITICISED FOR HAVING 14 PERFECT CHILDREN!

The oligarchs conditions them into gullible slaves through their educational institution.

They live in an unsustainable society far removed from the natural world they found when they arrived on turtle island. They poisoned land, water, air, environment and all natural life. Genocide was the main means to get rid of us. “It is beyond the realm of possibility that Indians might get the impression that there was a conspiracy for the elimination of the race by this means” [sterilization]. [An Act of Genocide, Colonization & Sterilization of Aboriginal Women, p. 49. Karen Stote 1937.

Finland, Canada and US have the highest rate of Alzheimer in the world, followed by European populations of Sweden, Switzerland, Norway, Denmark, Holland, Belgium, Spain, France, UK, Israel, Ireland, Italy, Luxembourg and Germany.

When 10% wake up from the institutionalized slumber, then the other 90% will wake up. 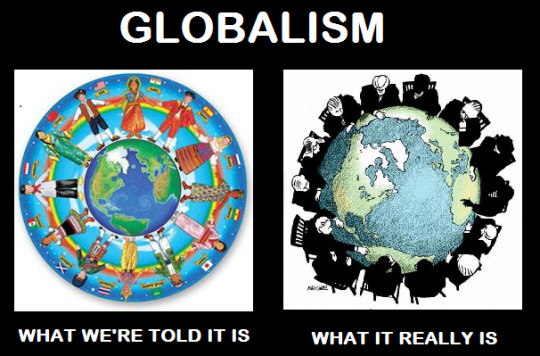 The empire broke down our system of peace. The immigrants were part of the attack on us.

These fake people have no natural basis on our land. They appropriate our stories, murder us and made these into their stories and culture about themselves. We were demonized in the media by Hollywood.

Our stories are based on nature with a scientific understanding. 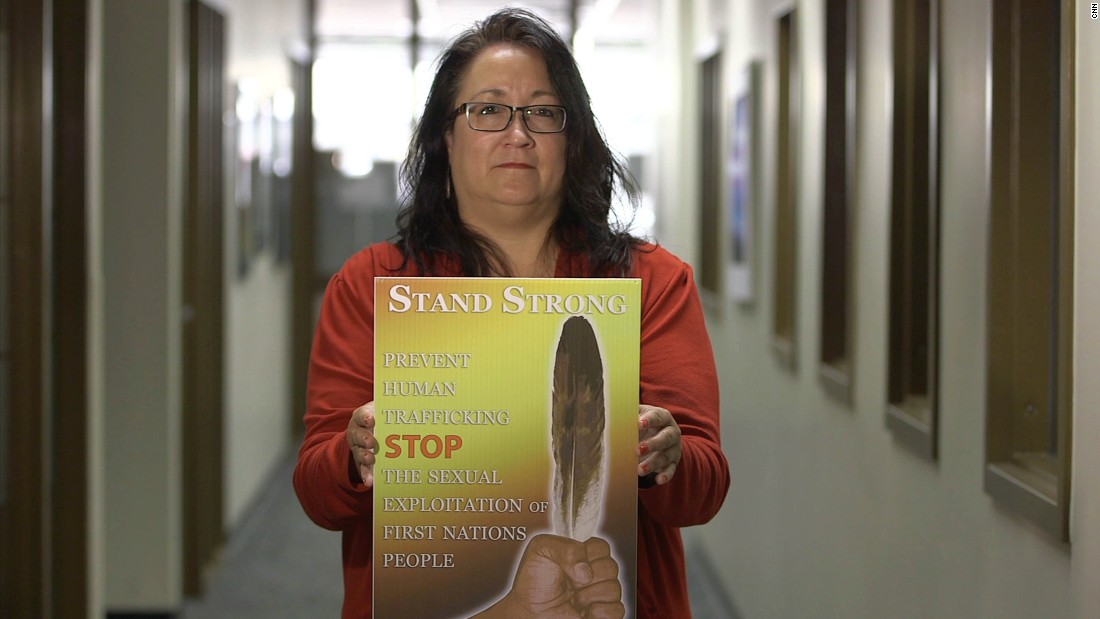 They evolved from macabre evil background. They alter their faces, hair, bodies [transgenderism] as they don’t know who they are.

The pigment melanin is in all life except the white race. They don’t have it in their hair, skin, eyes and cannot absorb sunrays.

They vote for the artificial system to continue.

DROPPING OUT OF INDIAN ACT https://ca.news.yahoo.com/assembly-manitoba-chiefs-choose-grand-140923656.html