MNN. 13 Oct. 2015. The story goes that in the early 1800’s the bankers wrote a script to steal half the land mass of ono’ware:geh from the onkwe’hon’weh:neh, the natural people. They formed a “Family Compact” in Upper Canada Ontario and a “Chateau Clique” in Lower Canada Quebec. They were John Robinson, Bishop Strachan, William Osgoode, Jonas Jones, Aeneas Shaw, Col. James FitzGibbon, William Henry Bouleton, Allan Napier McNabb, Henry Sherwood and James Buchanan. In Montreal it was James McGill and John Molson. Their offspring are responsible for all the shit they left in Montreal. 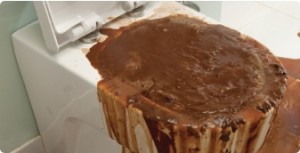 The script set up its artificial matrix called “corporatism”. They would steal our land, resources and accumulate wealth and power. The only real law of the land now and then is kaia’nereh:kowa.

The Family Compact and Chateau Clique, along with the bankers, make up the board of directors for the CROWN [13 families] for the corporation of Canada. These compacts do all the dirty work such as killing the INDIANS and stealing all our possessions. 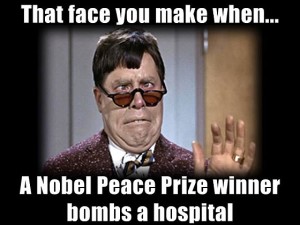 or when you tell them to flush the toilet!

In this play the actors illegally control everything: public policy, revenues, patronage, land grants, banks, building canals and railroads, citizenship, etc. They appointed legislative councils to run it [the shadow government]. The municipal corporations were all independent republics owned by the banks representing the CROWN shareholders. The funds for everything came from the ongwe’hon:weh trust funds. This performance is still in play.

We never believed any of this. We are natural people and saw it wasn’t real. In the finale we were going to be absorbed into the artificial body politic they created, which is all pretend. It’s all based on the fiction that they can own our mother earth. 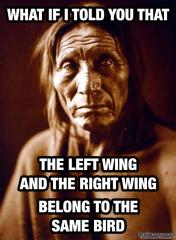 The Corporation of the City of Montreal set up in 1832 by the Family Compact is responsible for shitting on our bed. They better put their shit somewhere else, not in kaniatarowano:onwe, the river of the natural people. The solution for the war problem is to hold the shareholders accountable for the crimes of their corporations by eliminating the limited liability clauses in the corporate acts. 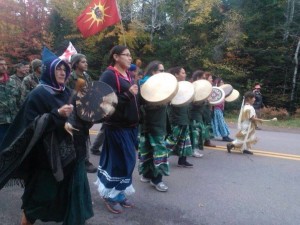 kohtihon’tia:kwenio: “Clean up our mother or get out!”

As the nursery rhyme goes, 15 monkeys jumping on the bed. One fell off and the other one said, “No more monkeys jumping on the bed”. The made-for-tv rock band, the Monkees, reflected the gullible nature of the public: “Here we come, walking down the street… we get the funniest looks from everyone we meet. Hey, hey, we’re the monkeys. And people say we monkey around. We’re too busy singing to put anybody down. We’re just trying to be friendly. Come and watch us sing and play. We’re the young generation. And we’ve got something to say”. 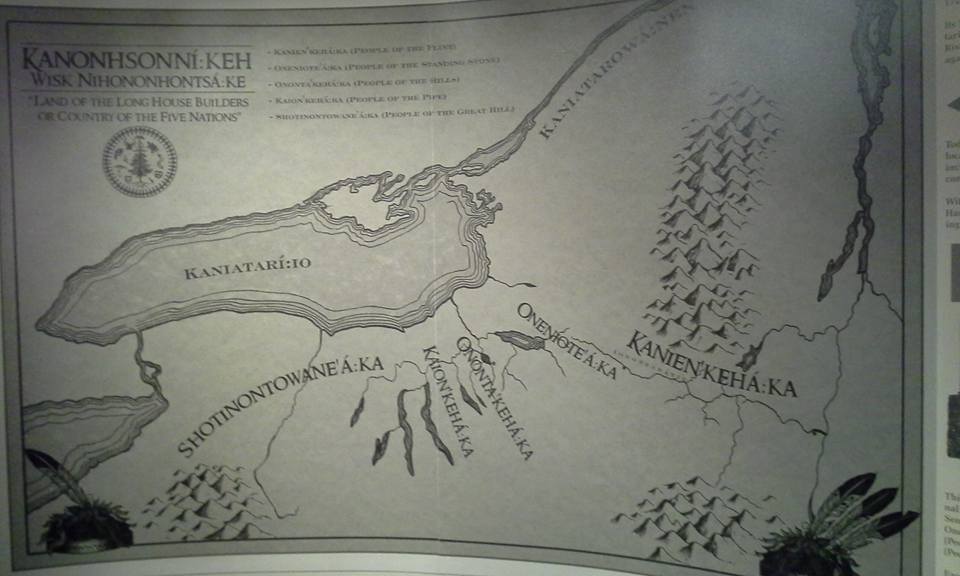 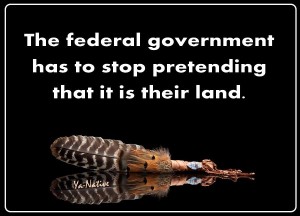 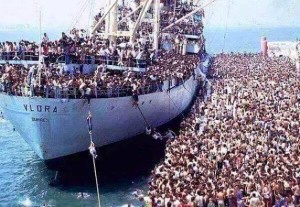 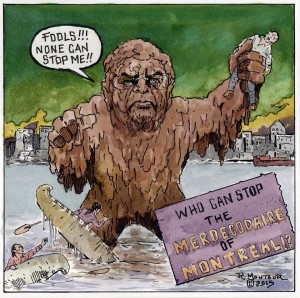 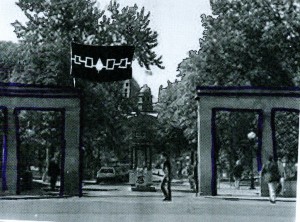