June 12, 2017. The colony of Canada was registered as a corporate company in Washington DC, owned by the Vatican shareholders. On July 1st you celebrate corporatism, also known as fascism, as Canada is one of the first in the world to be accepted without holding them accountable for murder, kidnapping, and land theft. 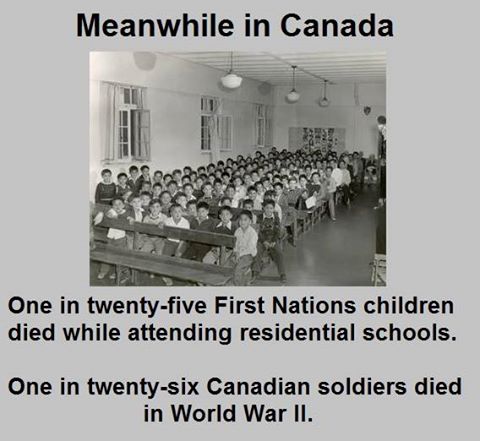 1867 created the corporate fiction that imprisons us. It was and still is the Dominion “Colony” of Canada. The “Family Compact” and “Chateau Clique” formed a union between their municipalities in Upper Canada, Lower Canada, Nova Scotia and Prince Edward Island. 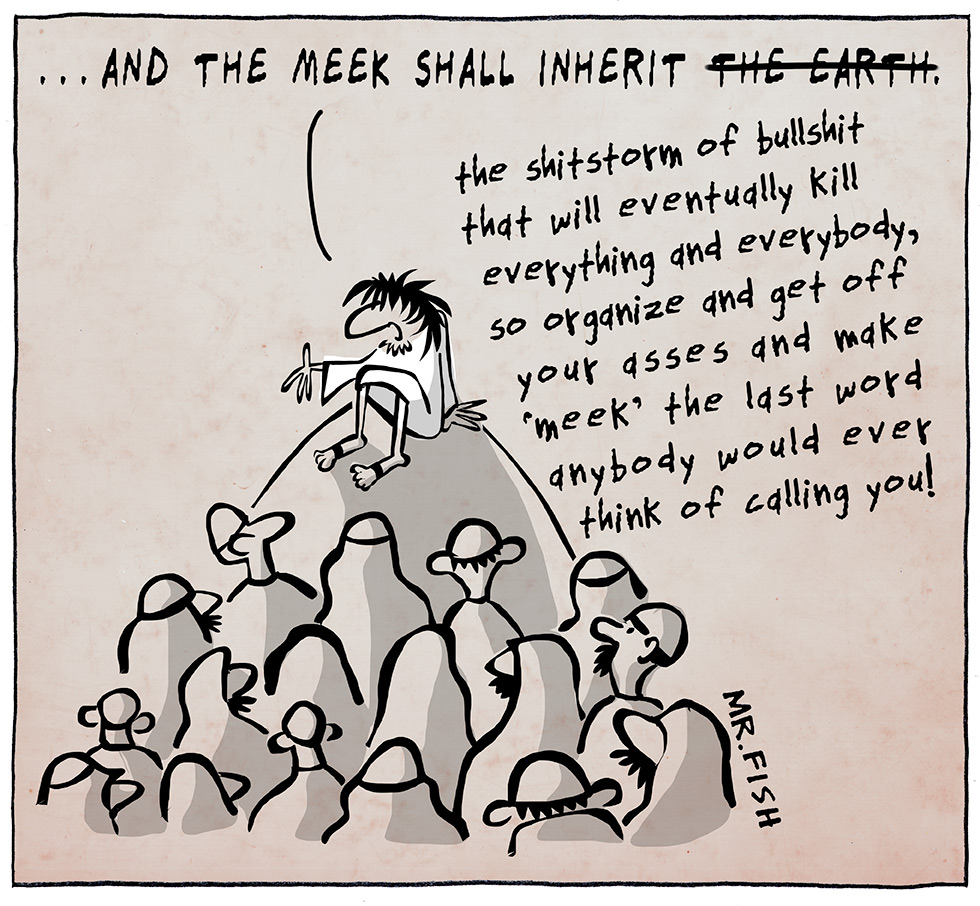 Before 1867 they paid rent into the Indian Trust Fund, which became the largest in the world.

On July 1, 1867, the first act of the corporation was to steal our money, the “Indian Trust Fund”, to build Canada, which they fraudulent claimed.

They declared us non-human and actually issued hunting licenses to kill us like a bear or a deer. Every Canadian judicial statute passed since 1867 is still in play. Those genocide laws they created were never rescinded. They can be pull out and used today. The settler colonist who do not stand with us are complicit. 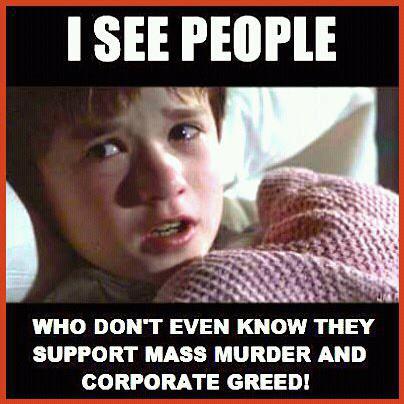 The G20 military attack of the citizens of Toronto landed 2,600 Canadians in a temporary prison in a warehouse, which became known as “Torontonimo Bay”.

Canada is still the Dominion of Canada, a private colonial corporation, whose owners reside in the City of London, in the Vatican and in Washington DC, all owned by the Crown.

MIA sings of the plight of all true people of the land:” Who the hell is hounding you in the B-M-W. How the hell he find you, 147’d you The feds gon get you
Pull the strings on the hood. 1 paranoid youth blazin’ through the hood“. 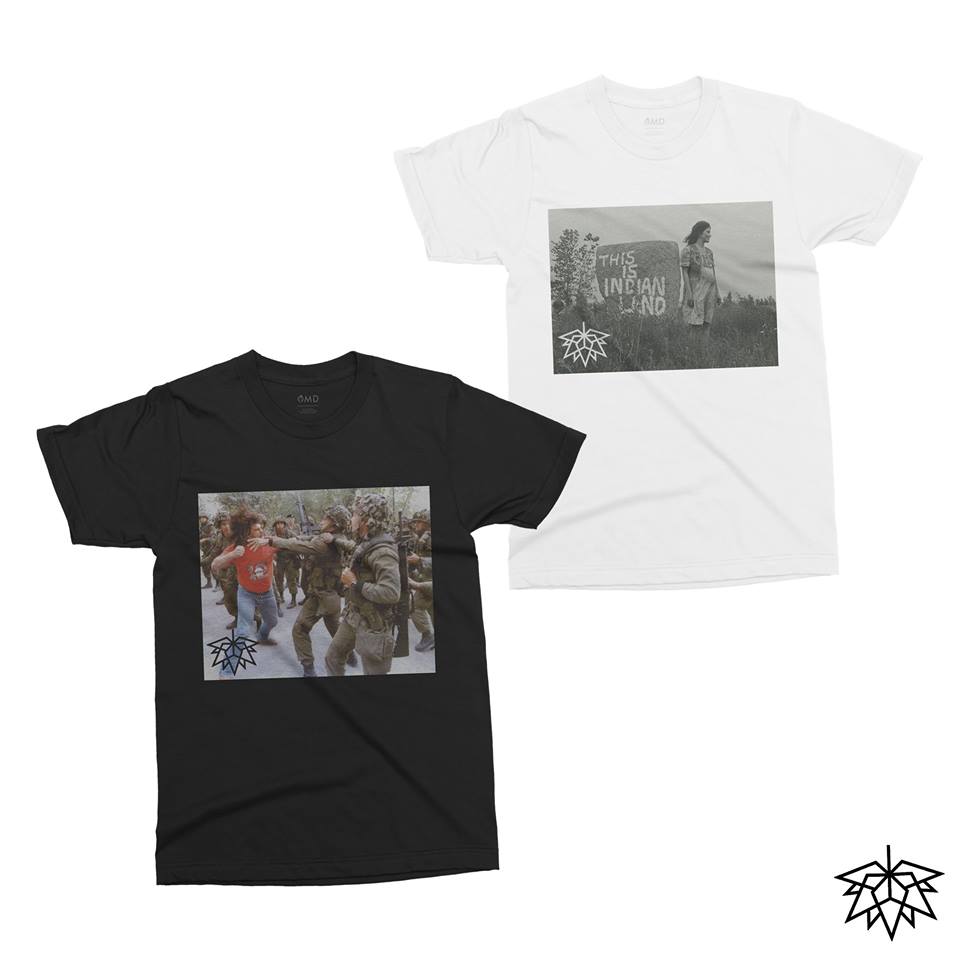 Section 35 is proud to release this Special Edition CANADON’T 150. We recognize the truth & pay homage to the resilience of indigenous people. Prepaid orders by June 19th are guaranteed for July 1st. https://www.sectionthirtyfive.com/collections/canadont-150