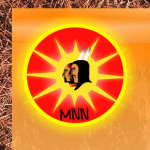 MNN. Aug. 31, 2016. National Energy Board, Energy East Pipeline Ltd and Transanada Pipeline Ltd. have hit the tree of peace. NEB tried to meet in Montreal in secret. The people crashed the meeting. It’s been discontinued! The following Cease and Desist order is hereby declared by kahtihon’tia:kwenio and has been served. 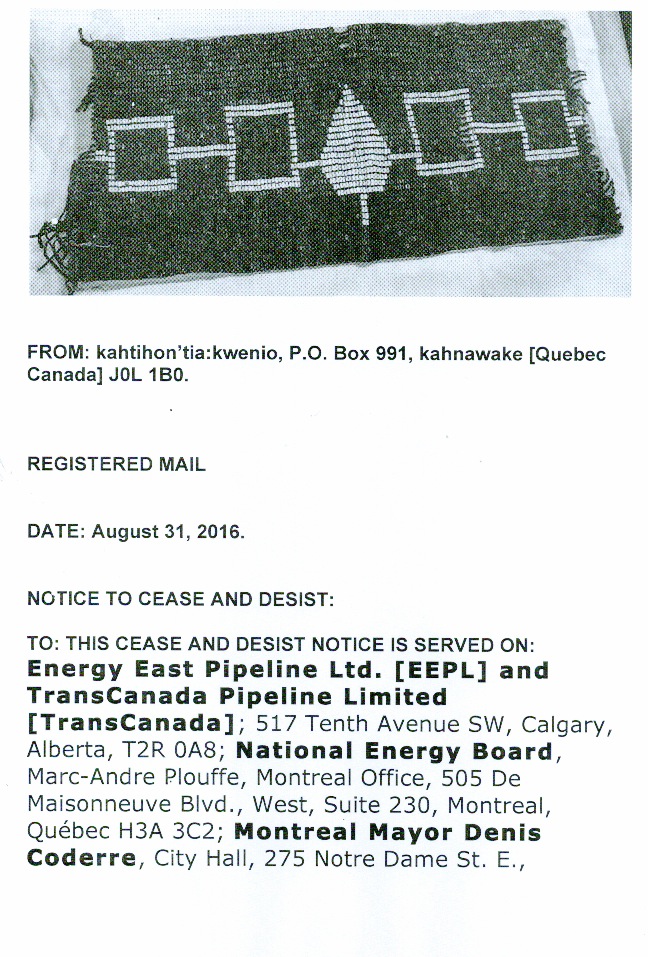 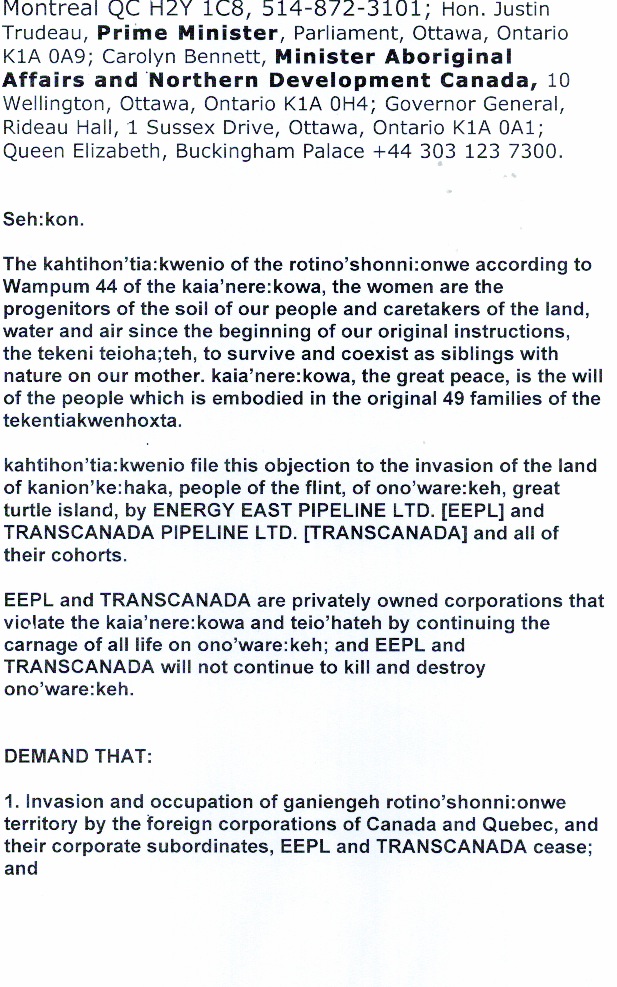 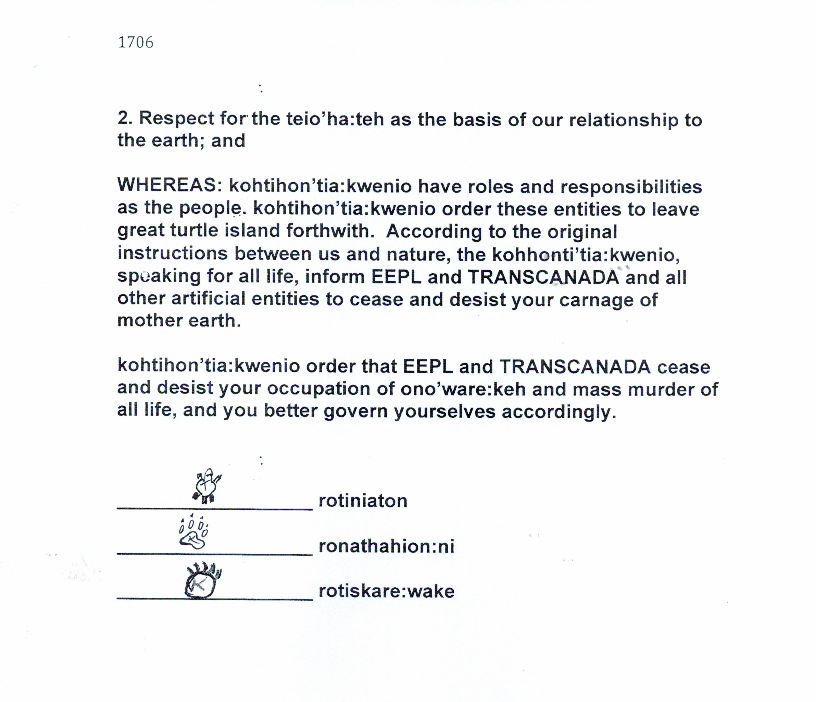 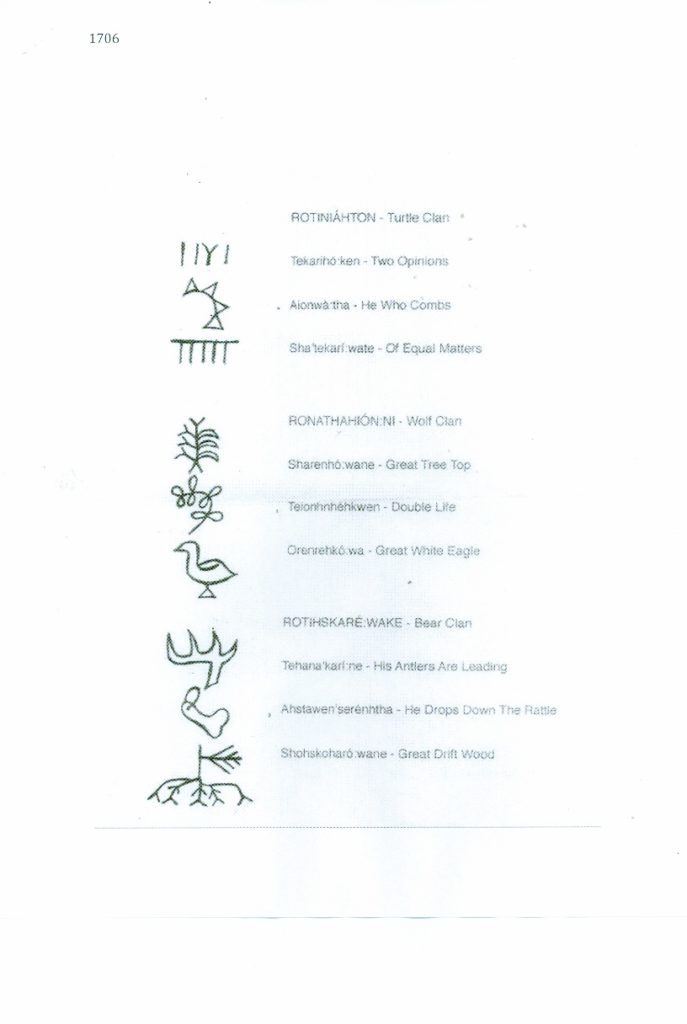 At their so-called ‘consultation’ meetings being fraudulently staged across the country, they will be very lonely when only they are at the corporate table. As Hank Williams sings: “Did you ever see a robin weep when leaves begin to die. That means he’s lost his will to live. And I’m so lonesome I could cry”. 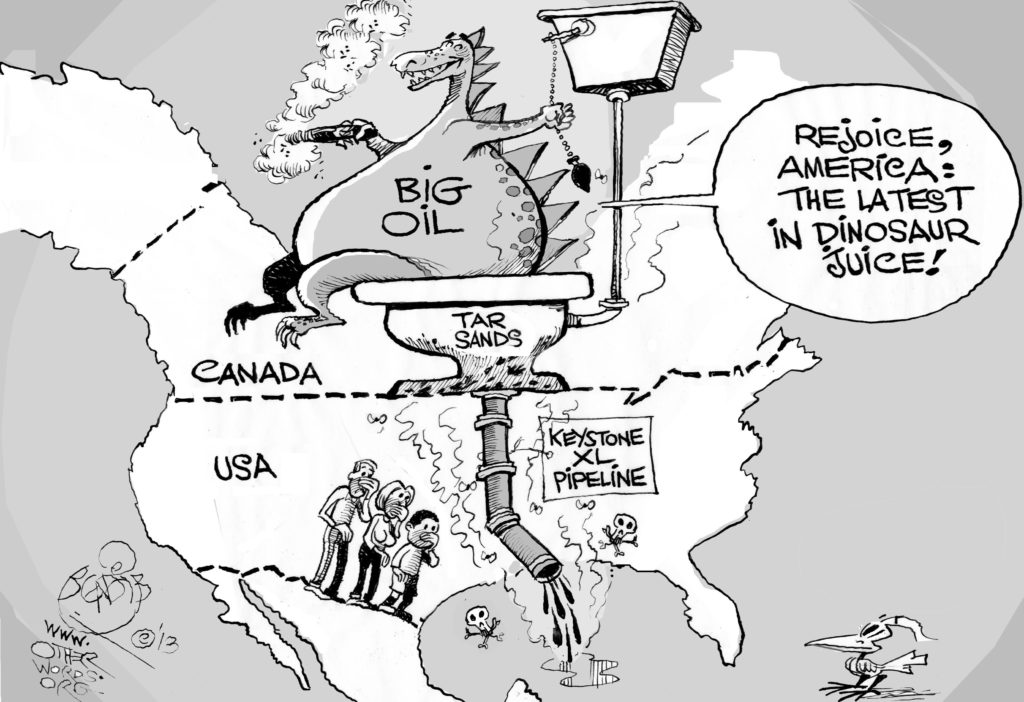 MNN. AUG. 30, 2016. We onkwe’hon:weh, the natural people of great turtle island, are not part of the occupying CORPORATION. All Admiralty courts are artificial private Vatican courts for banks, corporations and are always about money. The corporation is a violent squatter that put their guns to us, killed us and stole everything. They started the same in Palestine in 1947. They try to put all of our issues into their own corporate matrix. 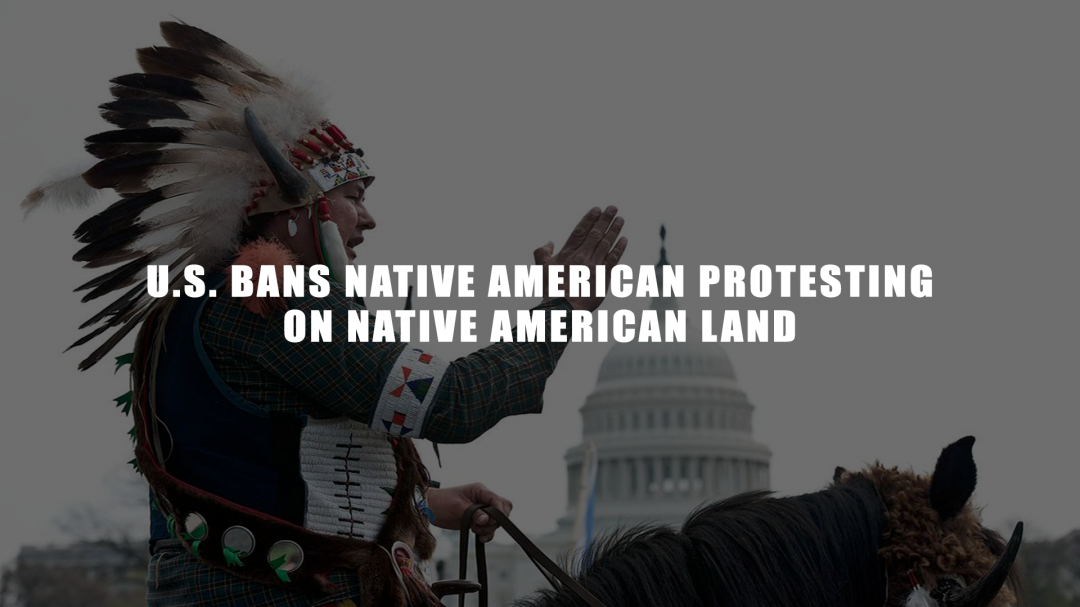 There is only one court that has jurisdiction over such an international matter, the Permanent Court of Arbitration, set up in 1899 in The Hague. It is a dispute resolution court. Every corporation has private shareholders, they can be held accountable for the crimes of their corporation in the Permanent Court of Arbitration. No trial about us or our land belongs in their corporate matrix. 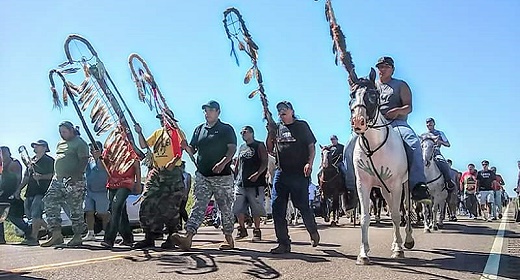 This occupying corporation and their armies have to be put on trial in the Permanent Court of Arbitration.

The pipeline is on our land. They need our permission. Consultation with their corporate band and tribal entities are fraud. Canada and US have no right to arbitrate anything with regard to us and our land. We are not part of their corporation. 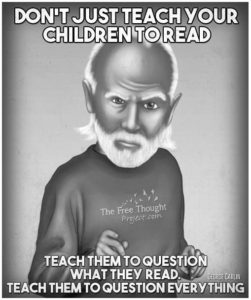 We have international partners, such as Netherlands, Estonia, Latvia, Russia, China, India, iran and other ancient allies who sponsored us when we went to the League of Nations in 1923. They remember us.

WE KANIONKEHAKA STAND WITH OUR BROTHERS AND SISTERS AT STANDING ROCK CAMP. 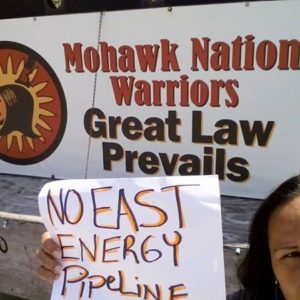 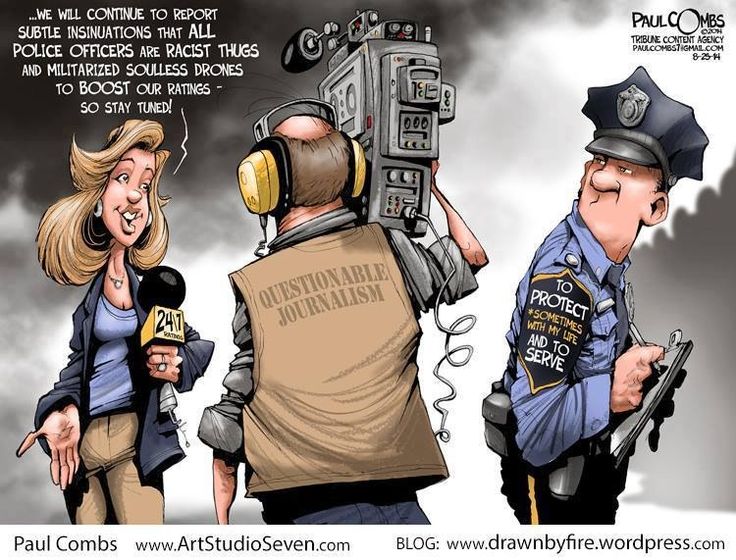