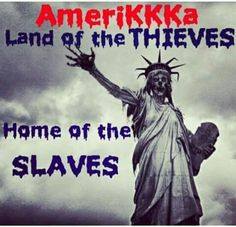 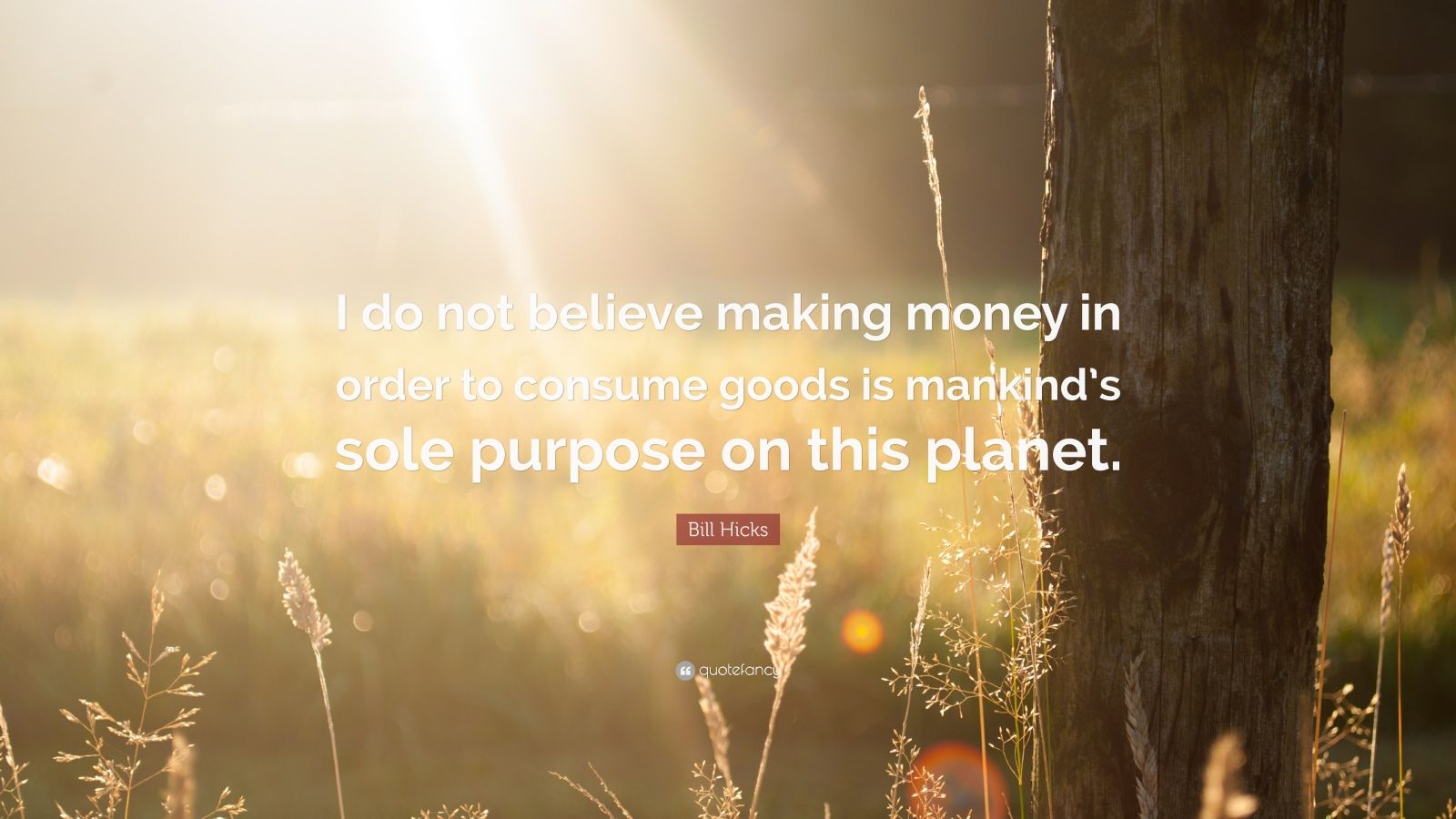 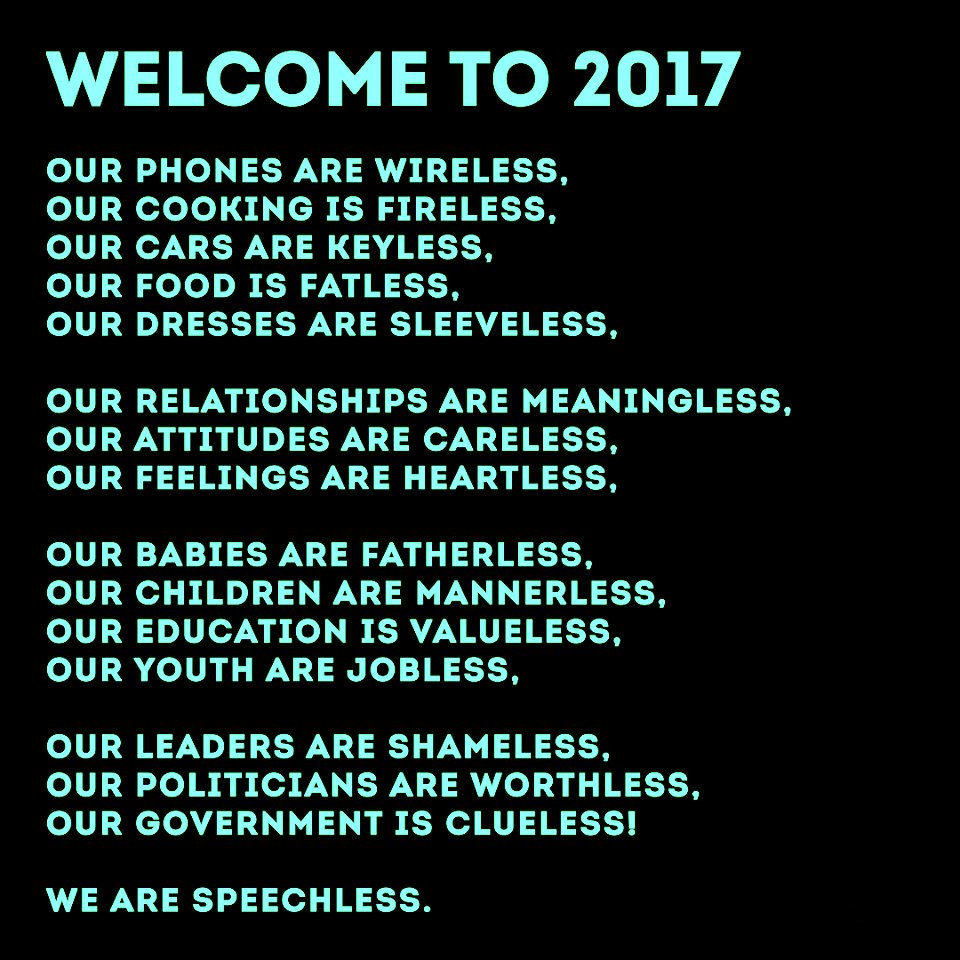 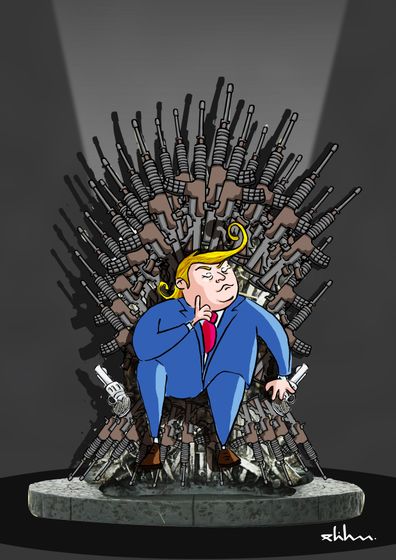 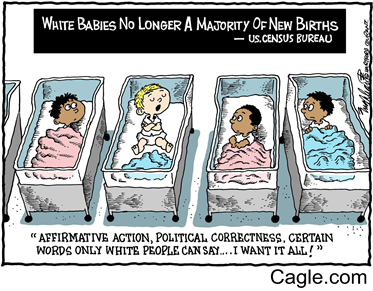 MNN. OCT. 22, 2017. North America is a humiliated state of immigrants. They and their accomplices are fighting to steal our land and resources, breeding a matrix of hate and murder. They make corporate rules that tell us, “Stop resisting and let’s move on. Forget about the genocide we committed.” 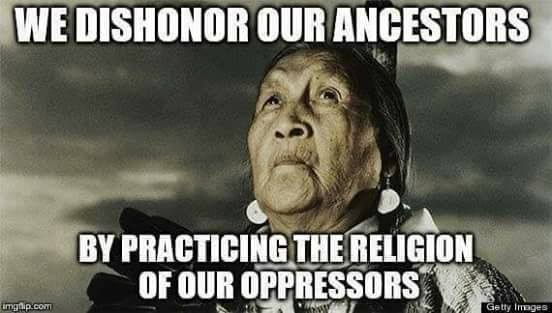 There is something else inside the immigrant. On the outside they say they are god fearing and smile at us, trying to look like they wouldn’t hurt a fly. Inside they are monsters who viciously murdered our ancestors, disposed of their bodies and developed amnesia about it. We can’t believe people like them exist. Their evil is infectious. They are psychos who kill to steal without remorse.

Creation’s path is sken-nen, kari-wiio, kasa-stensera and atonwa-kowa [peace, righteousness, strength bound together]. They are the original instructions from creation to all life, the formula for peace. 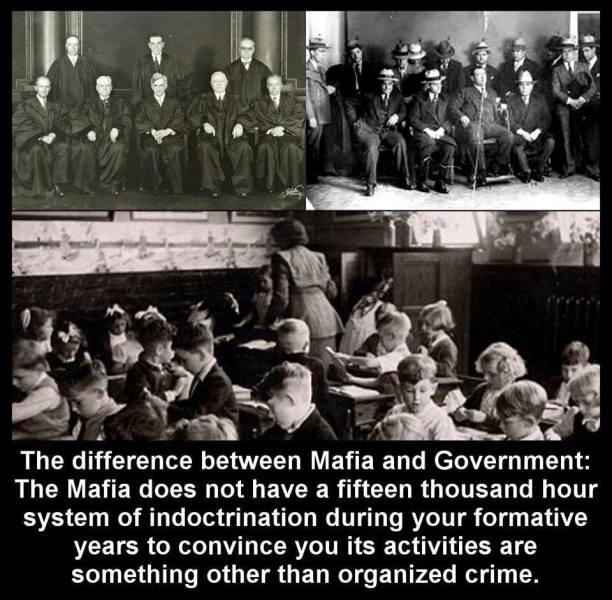 The mass murder of over 100 million of our people was meticulously planned by these grotesque creatures. The military run Indian Ring issue the killing permits to the settler interests and their families, which today are called “social programs”. The slayings of the babies, children, women and men had to be final, with no trace.

Now their rats are biting back. Their rot, bleeding scabs and scars are showing. Our graves are under cities and towns everywhere. They are trained to be obedient and see only what the oligarchs decide. The weather, economy and social devastation is becoming desperate. Their artificial defences are breaking down. The world sees them as the war mongers. Their fears are eating away at them. They recall what their immigrant ancestors stole and that the true natural people were murdered to give them what they have. 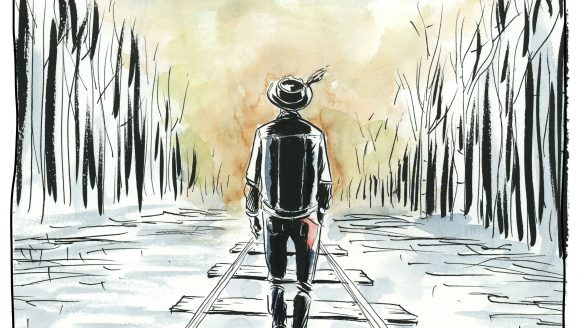 The real truth about us is their worst enemy.  More and more murders, abuse and disappearances happen. The victims watch.

Our resistance is labelled “terrorism”. We are forced to live in third world conditions. Corporate governments are based on deadly scams.

Our mother watches. Our land must be cleaned of them and their debris, their madness and their lies about their cruelty.  Pouring concrete or putting pipelines over the horrific truth will not hide their crimes. 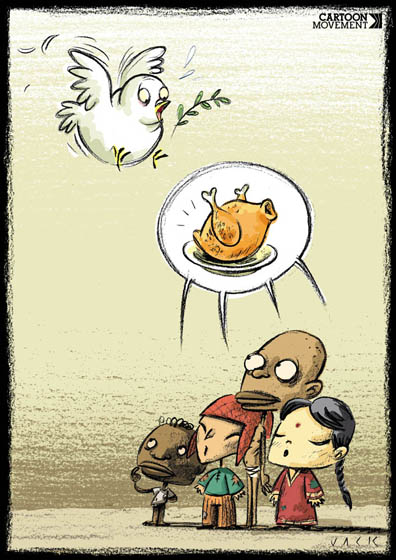 CORPORATE TORTURE & KILLING MACHINES ARE SENT ALL OVER THE WORLD.

None of the immigrants stepped in front of the guns aimed at us. They committed the biggest genocide in all humanity, orchestrated by the European oligarchs. Today’s immigrants and their puppet masters aren’t pulling the trigger but enjoying the fruits.

Not facing up to themselves is running away. We have to save our race by all means.

There are great exceptions. The late Gord Downie of the Tragically Hip sings about the terror our children face: “Freezing rain, and ice pellets. Walking home, I’m covered in it. Walking home, all along the tracks. ‘Secret Path’, did you say ‘Secret Path?’ Pale blue, doesn’t do what they Said it’d do, it’s just a jacket. It’s a windbreaker, it’s not a jean jacket. It’s– they call it a windbreaker”