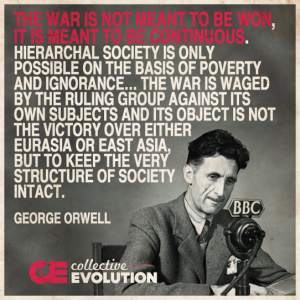 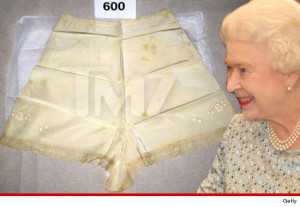 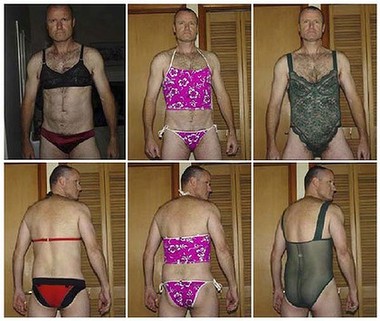 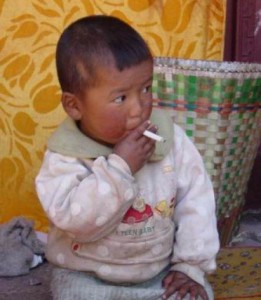 MNN. May 9, 2013. A beautiful Indigenous 15 year old girl did not realize for a long time she was being followed by a 60-year old man. One day she realized he was frequently on the same buses and coffee shops watching her. She contacted her mother, took a picture and reported him to the police. They could do nothing unless he said something or snatched her.

Many of the young women who are bought and sold in Canada are Indigenous, many between the ages of 10 to 17. Traffickers make $300,000 a year or more for each girl they sexually exploit. 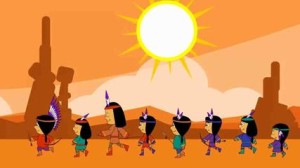 The church and government-run residential school death camps started the child sex trade. The criminal justice system never charges or convicts the corporation of Canada or the churches for perpetrating this program of kidnapping, rape, murder and community breakdown. Corporate media promotes the image of sexually promiscuous children. 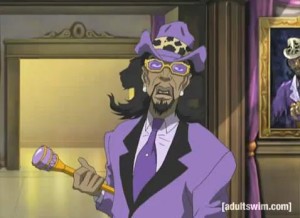 PM Harper: “Ask me in question period so I can’t be charged with living off the avails!”

The policy is that an Indigenous girl with no bank account and no contacts with her family or community is a criminal, not a victim. Indigenous girls are easily moved by traffickers over the US-Canada border to disappear out of their jurisdiction.

Brainwashed by Canada, our girls are demonized to subject them to gross physical and psychological violence. We are charged when we react to this abuse. Recruiters don’t even have to use brute force. The kids are conditioned to want to please someone, crave validation and acceptance.

The government designed a process to remove us from our communities and families and place us in care. When we object to abuse, we are placed in detention centers. There the recruiters find us and take us into the sex trade.

In Winnipeg 70% of sexual exploitation of our youth and 50% of adult workers are Indigenous. The high rate of apprehensions of our children into the child welfare and then criminal justice system is state strategy. We end up in welfare fraud, prostitution, drug trafficking or almost any means to survive.

Government puts health, education and family services in large urban centers where our kids have to go for services. They can’t get jobs or education and can be recruited there. Police don’t pay attention to runaways 14 years old and over. Recruiters even go to schools, which don’t protect our kids at all. 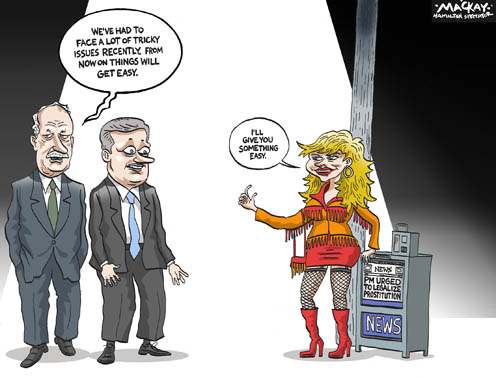 Canada’s role in the creation and propagation of the international child sexual assault and kidnapping racket is becoming more clear to the rest of the world. One of Harper’s favorite songs in high school was “Bobby Brown” by Frank Zappa, who sang: “Oh, God, I am the American dream. I do not think I’m too extreme. And I’m a handsome son of a bitch. I’m going to get a good job and be real rich.”