MNN. June 10, 2015. To the CROWN: We understand your people. They are disrespectful to us. They practice murder, kidnapping, rape, manipulation and every form of genocide. Our homeland must be rid of them. Take them home in a peaceful manner. 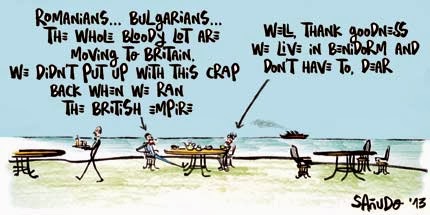 All of our problems started with your colonial settlers who stole all our lands reneging on our original agreement in 1701. They set up dictatorship, imprisonment, corruption, theft of everything, environmental destruction and every form of prejudice. 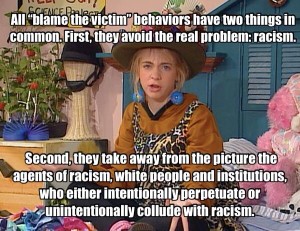 Your bar representative, Judge Murray Sinclair of the Truth and Reconciliation Commission TRC, has set us up for total termination to protect you. His recommendation is for your colonial children to keep control over our stolen lands, resources and sovereignty. Incorporated INDIANS are already oppressing, murdering, assimilating and annihilating us, with para-military backing. Mr. Sinclair is a residential school product, groomed as the front man to relieve pressure on the CROWN, churches, and everyone who benefits from genocide. If we refuse the TRC “white wash”, ordinary services for our basic survival needs will be cut off. 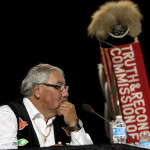 The TRC actually represents no truth, no reconciliation, no compensation, no justice. Sinclair calls us “Canadians”. The CROWN speaks through is mouth. The residential school paedophila system successfully trained him to help continue the genocide.

According to kaia’nereh:kowa, our land, possessions and all profits must be handed over to us by the thieves. No gold or silver can buy our sovereignty. We are not for sale to any bidder. kaia’nereh:kowa will deal with those who continue to defy the law of the land.

The Two Row Wampum, teiohateh, is hidden in one of your little rooms in the palace. If you personally want to reconcile with us, show up with the original wampum belt from 1701 that was presented to you in Albany, that brought your children to Canada. Only then can we begin to renegotiate the lease. 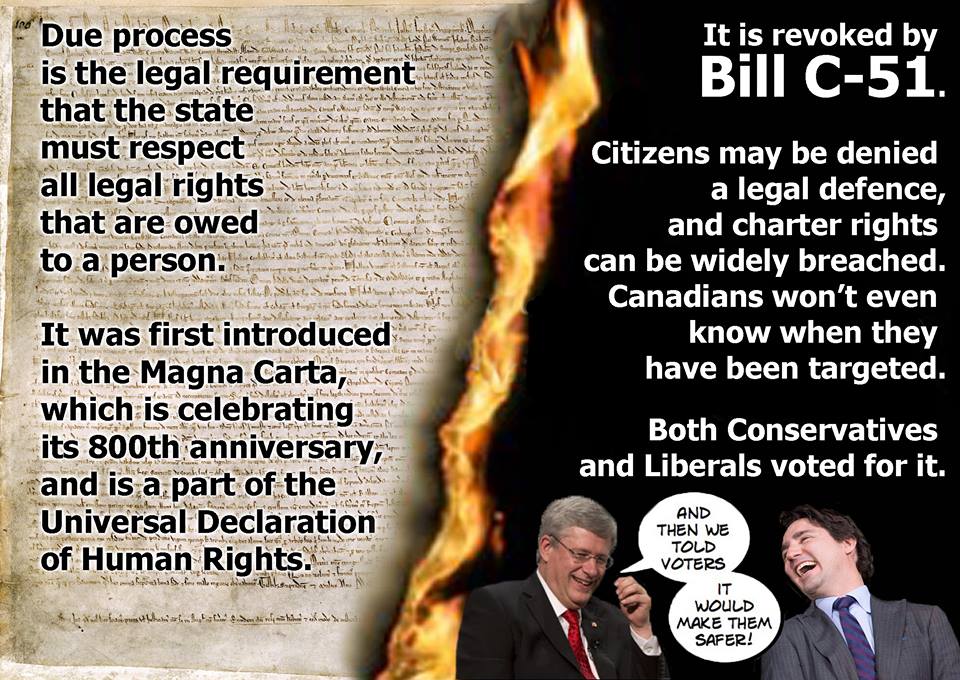 Voice of Russia interview of kahentinetha. 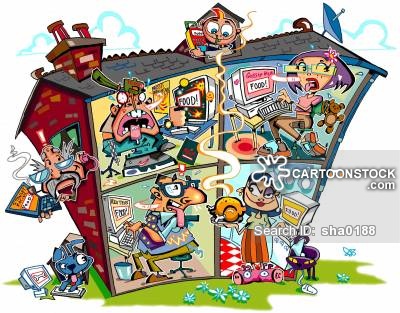 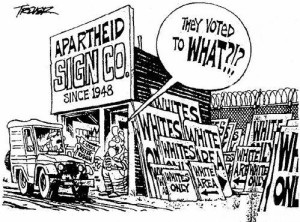 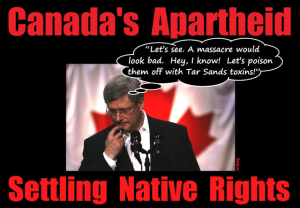 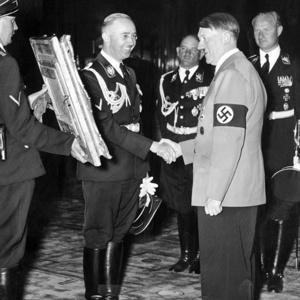 MNN. Nov. 20, 2014. At a recent meeting the Rotinoshonni/Iroquois discussed the residential school holocaust perpetrated on us by the CROWN/Vatican. They became of one mind that the CROWN/Vatican should be charged and forced to answer for the crime of genocide before the Permanent Court of Arbitration in The Hague. 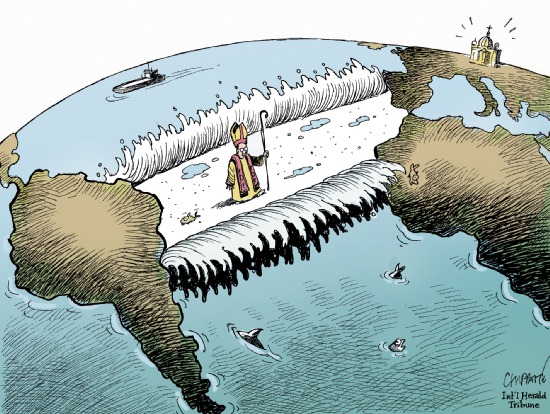 Nowhere to go! No rock to hide under!

The Truth and Reconciliation Commission TRC headed by Chief Judge Murray Sinclair, has already gathered evidence and proven the crime of genocide. He announced his Commission has no mandate to charge the CROWN, only to provide the truth of what happened, and to develop a reconciliation strategy. Since he cannot charge the CROWN, all his evidence on behalf of the 80,000 murdered Onkwehonwe children can be taken and filed.

The law of Onowaregeh is the Great Peace/Kaianerekowa. No Admiralty statute has any jurisdiction over us on Onowaregeh. Only the Guswenth/Two Row Wampum is the basis of all of our interaction. The corporations’ only basis for their claim on our land are the Doctrines of Discovery, terra nullius, etc. which are legal fiction. These doctrines have been condemned as socially unjust, racist and in violation of basic and fundamental human rights. These papal bulls have been the basis of the murders of 150 million Ongwehonwe in the Western Hemisphere.

As everybody knows, anything based on a lie is a lie. Admiralty Law [CROWN law] is for banks and corporations. We Rotinoshonni are the ongwehonwe of the land. We are not a corporation and not a bank. It is illegal to trade our land for money. All Admiralty [CROWN] statutes are based on this lie.

On October 25, 1924, the genocidal Indian Lands Acts were imposed upon us by the CROWN colony of Canada. They were to be deemed as binding on the provinces as if they were acts of the legislatures. They are by-laws of the corporation [CROWN]. At this time ‘reserves’ were set up forcing the ‘Indians’ into captivity. Then they snatched our children and inserted them into their residential school death camps. The Palestinians can expect a version of the residential school holocaust to be imposed upon them. We are going to stop this from happening to anyone else ever.

Background: In 324 AD Emperor Constantine of the Roman Empire set up Christianity as the official religion of the empire. The capital of Rome was Constantinople and the capital of the church was Kiev Russia. In 910 five hundred priests broke away from the Christian Church and set up their syndicate in Rome Italy at the Vatican. They called their new religion “Roman Catholicism”. The monarchs of Western Europe were behind the creation and day-to-day operations of the corporate entity, the CROWN/Vatican. Each monarch had a turn to place their Pope in the Vatican for life. Roman Catholicism is “corporatism”. All corporations get their ISO number from the Vatican. Canada is ISO #1366-2:CA 1867 and USA is ISO #3166-2:US Feb. 21, 1871. The CROWN/ [Vatican] is listed as the majority shareholder in both of these corporations.

Permanent Court of Arbitration, The Hague. Not Admiralty CROWN Court.

The Permanent Court of Arbitration in The Hague was set up in 1899 by Tsar Nicholas II of Russia as the first international court for world peace. It is not an Admiralty court. It is designed for cases like ours. He and previous Tsars saw the genocide occurring in the Western Hemisphere due to the Catholic Bulls. Russia was never a part of the Western Hemisphere genocide. Let us all stand together as one earth family, the roots going in all directions, plant a tree of peace and bury all the weapons of war.

Sing & dance for those past and coming.

We do this for our children, as Crosby, Stills, Nash and Young sing about all children: “You, who are on the road, must have a code that you can live by. And so become yourself because the past is just a good-bye. Teach your children well, their father’s hell did slowly go by, and feed them on your dreams, the one they fix, the one you’ll know by. And don’t you ever ask them why. If they told you, you would cry. So just look at them and sigh, and know they love you”. Teach your children well.

Truth and Reconciliation Commission of Canada,