MNN. SEPT. 9, 2016. The “Pipeline Party” calling themselves the “Iroquois Caucus Inc.” are trying to impersonate the rotino’shonni:onwe, the Iroquois Confederacy. They are being sent to Standing Rock by the corporation of Canada. 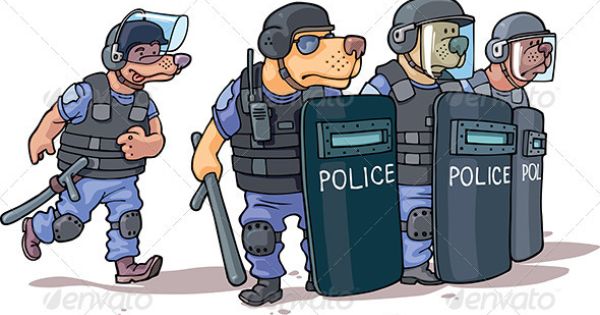 They have never supported the position of the kotihontia’kwenio, women, who filed a CEASE & DESIST ORDER on August 31, 2016, against the pipelines on rotino’shonni territory. Otsi did try to convince the caucus to support anti-pipeline positions to protect lands and waterways. Nevertheless he supports the niobium mine that lies beneath kanehsatake territory, which the coalition of onkwe’hon:weh, non-natives and farmers have been fighting for over 17 years.

One of the tehastikon’sota:kwen [two faced ones], after dining with pipeline executives on a yacht, said, “These demonstrations are useless. They’re going ahead anyway”.

No backup Plan B in the Montreal region exists should the pipeline under Ottawa and St. Lawrence waterways have a major spill. Millions will be without water. Oil tankers, oil train cars, railroads carrying heavy tarsands oil pose a ‘Lac Megantic” catastrophe! The whole town blew up, killed over 50 people and poisoned all surrounding rivers. About 300 tankers are going through Kahnawake daily. 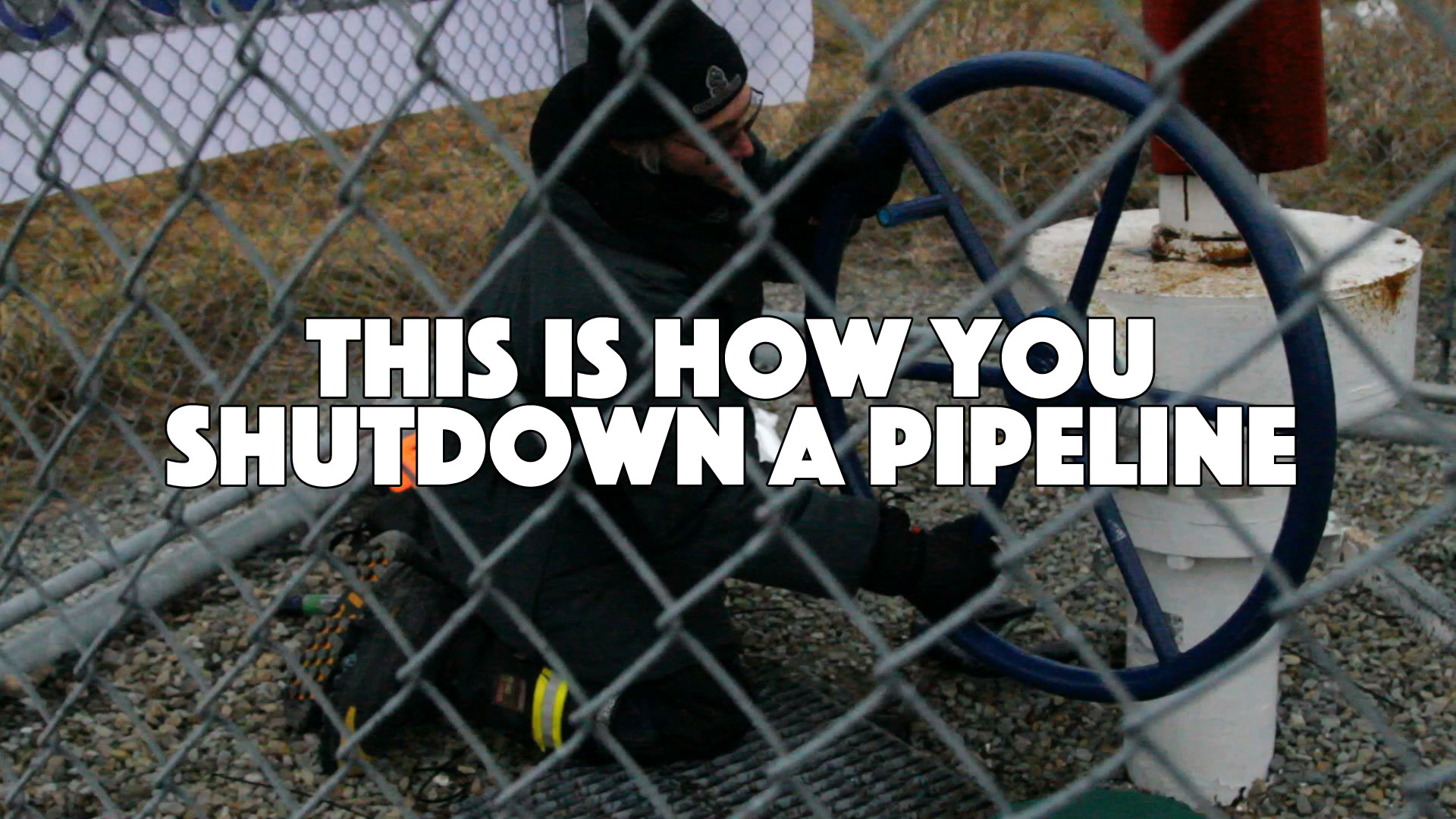 The Pipeline Party have been giving carefully worded press conferences seeming to object to DPL in Standing Rock. At home they suggest nothing to stop Energy East and Enbridge. Many fear these corporate chiefs are negotiating a deal. Their overlord, AFN Assembly of First Nations Inc., has not objected to pipelines nor provided alternative energy ideas. 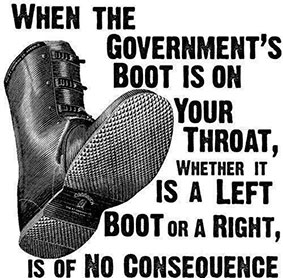 This is the time for all onkwe’hon:weh to say: “Give us proof that you legally acquired our land and that you talked to the people of the land to get our permission to do anything. The corporate band and tribal chiefs do not speak for the people of the kaia’nere:kowa, the great peace.

Buffy Sainte-Marie sings about the backroom deals being made by our pseudo corpo chiefs: “Hey, Baby I just got back from town, Where the bribes are paid. Honey, they turned my offer down. They say the deal’s already made. So now I gotta stand and watch, While it all comes down, And the buzzards and the hawks, And the judges and the mob circle round.” 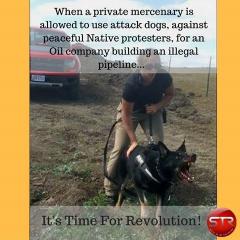 SPCA should be brought in to protect the dogs from their retarded handlers. 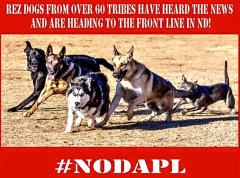