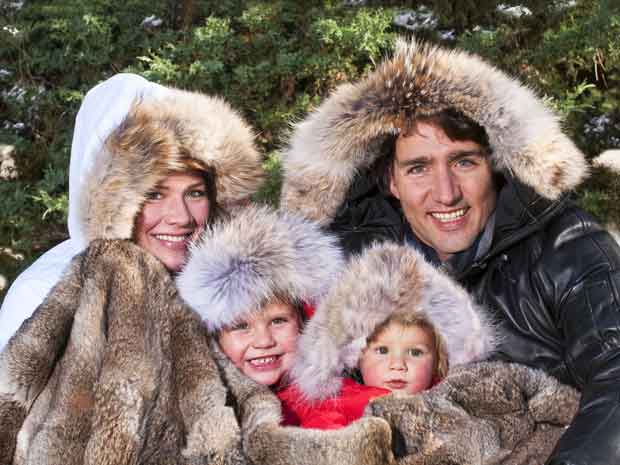 MMN. Oct. 24, 2013. The Mi’kmaqs stood up to the armed cops, US forces, attack dogs and political threats. They kicked out the gun-toting henchmen of the SWN Resources Texas from Elsipotog New Brunswick Canada. Fracking is over! 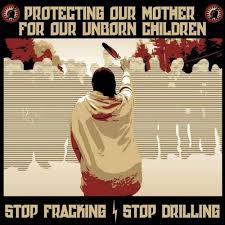 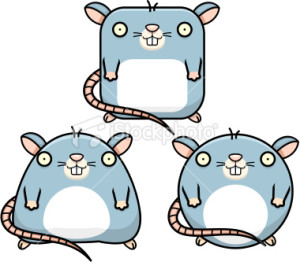 Senators Mike, Pat & Pam: “Not fair to kick us out! We stole the money. Harper said we just had to pay it back!”

Senators’ job is to report to the banker shareholders of the corporation of Canada. They help the economic royalty steal our resources for their global war economy.

To push the global agenda, senators make sure the public and especially the Indigenous land, resources and fund owners, stay quiet. They write the genocidal bills and lobby to make sure they’re passed. Their goal has always been to totally exterminate us. 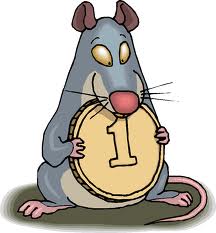 Prime Minister Harper: “Everybody goes down but me!”

Senators take an oath to the Queen of England. This Senate theatrical scam in Ottawa is to divert our attention from the on-going theft of our possessions, in particular our ever-growing $450 trillion Indian Trust Fund.

The bankers won’t get rid of the Senate and its CEO henchmen of the Corporation of Canada: the Prime Minister, Minister of Finance and Leader of the Opposition.  They can’t until everything is stolen and dragged over to the banker syndicate in England.

Like the Nazis who got caught after the war, nobody admitted guilt. Prime Minister Harper and about ten senators are slitting each other’s throats. 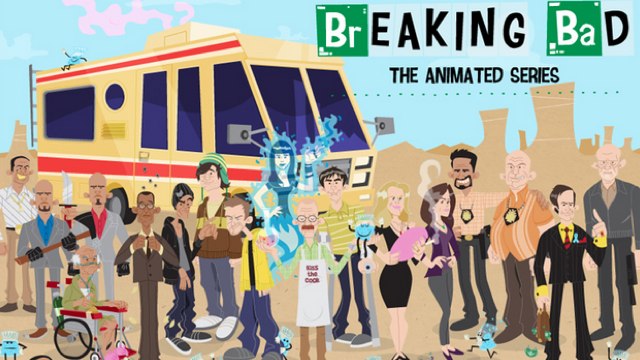 Senators: “It’s the same old scam to keep our hand in the cookie jar!”

Hey, Pam, Mike and Pat. Look what Walter White did when he lost his teaching job. He turned to making and selling metamphetamine. That’s not any different from what you’re doing in the Senate! We remind you that all you intruders are entitled to the depth of a plowshare, which is 6 inches.

Senators, if the meth lab doesn’t work out, you could “Clean your act up and don’t be a slob/get a haircut and get a real job”. George Thorogood: “Get a Haircut!” 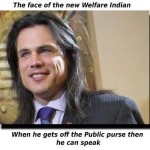