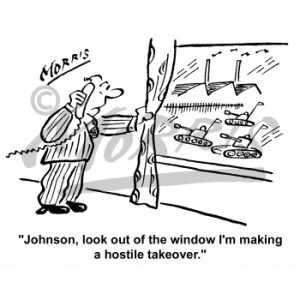 “They wanted decent water and housing!!”

1.The military response unit is located at the high tech Indian Affairs “war room”, directed by a well-briefed investigator and surveillance head. He reports to a senior commissioned officer. Federal, state and provincial entities work together to benefit from eliminating the ongwe’hon:weh. Top brass, all units in the detail and the local band councils work together. Military response teams surround all IRs. Operations are planned years in advance.

2.Detailed reporting on all incidents, including rumors and concocted stories. Surveillance is constant. Agents infiltrate the community in various guises. A “to be taken out” list is created.

3.Soldiers & CSIS/CIA agents are imbedded in media to control information, turn the public against the target, film the operation for study and identification. 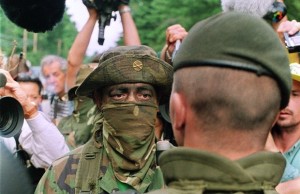 Isn’t it time for you to sit down and talk with us?

4.The media induces fear into the surrounding communities promoting fear and anger towards any  ongwe’hon:weh. In 1990 the surrounding communities requested the military attack the Mohawks. Command posts are set up at a moment’s notice to go into the IR once the conflict is created. “New management” or lethal force is demanded. This historical record continues. See below “Rocks at Whisky Trench”.

5.The “economic hit man” pays off the band and tribal council for their cooperation. Chiefs liaise constantly with the military. Secret meetings are held at local golf courses. The commander is involved during the “live” operation. 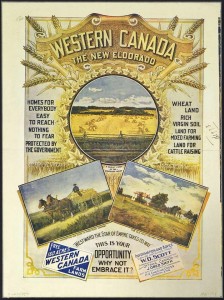 “Our mother can never ever be sold!”

6.Professionals, elders, men, women and children are targeted to silence them. Some are banished. Businesses are controlled or burnt destroyed.

7.Provocateurs, informants, infiltrators, workers and goons watch and report to the investigator. They are trained to befriend, create dissent, spread false rumors, pacify or carry out local attacks, or conflicts to divide the people, with impunity.

8.Band councils sign blank arrest warrants. Local cops stand by while targeted residents are threatened. Some incidents are “false flags” to mislead the people and heighten tension. The ensuing chaos eventually discredits cops and band councils. The military comes in to control the situation. 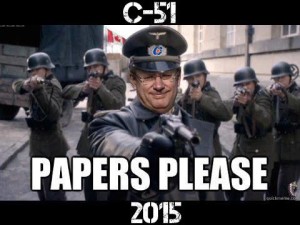 “The people will wipe that smile off your face later this year, Stevie”!!!

9.The band and tribal councils agrees to come under the control of a political and economic corporation to create ‘peace’. Martial law is established. Roads closed. Houses searched. Curfews. No civil rights. Trouble makers removed. A combination of theatre, coercion and threats to control everybody and to bring about the desired corporate regime. Perpetrators report they were “just following orders” and can’t remember doing anything wrong, until they are charged with human rights abuses and genocide!

10.The law of the land of Great Turtle Island is the Kania’nereh:kowa. It shall prevail.

2001 interrogation of Dennis Blythe, BCI Bureau of Criminal Investigation on the INDIAN Detail conducted May 18, 1997, by the Onondaga Council of Chiefs Inc. and New York State against the Rotinoshonni. US District Court, Northern District of NY. [Ronald Jones vs. NYS 98 CV 374.]

Paul Rogers of Bad Company tells us how the seagull from his high vantage point sees things much more clearly: “Seagull, you fly across the horizon, into the misty morning sun. Nobody asks you where you are going. Nobody knows where you’re from. And you fly through the sky, never asking why.”