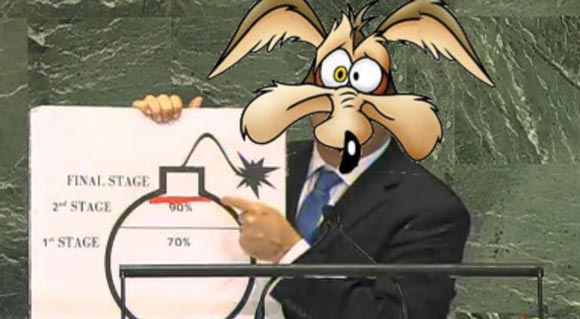 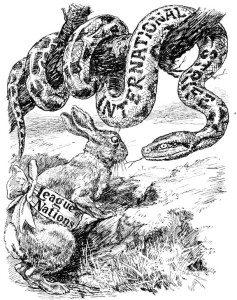 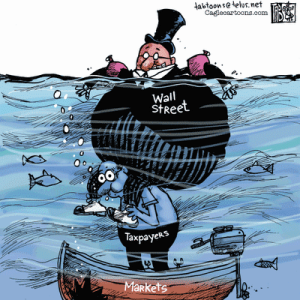 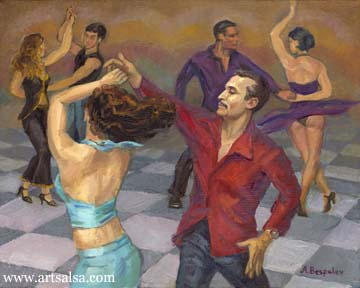 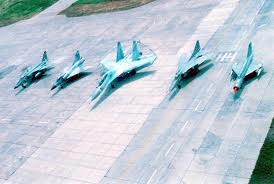 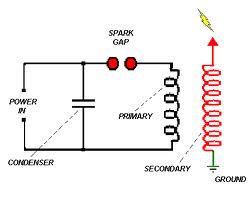 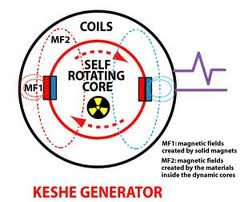 MNN.  Oct. 15, 2012.  Iran always supported human rights of the Indigenous people of Great Turtle Island.  When Terrance Nelson of Manitoba informed us that he was going to Iran to speak about the continued genocide of our people, he took the following letter.  Iran supported the Iroquois Confederacy application for a seat in the League of Nations in 1923.