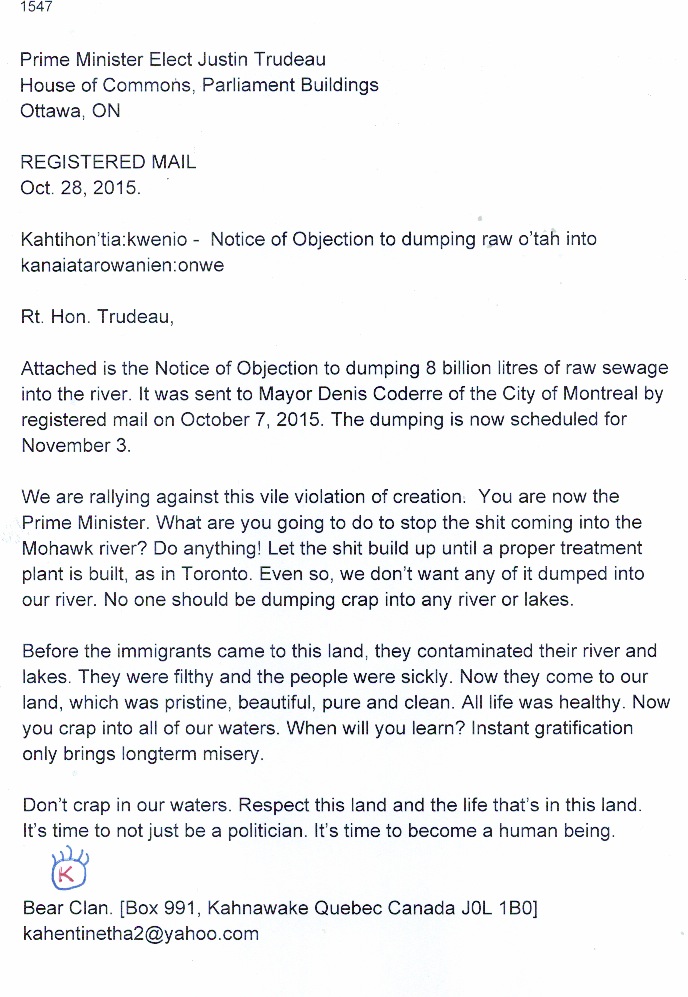 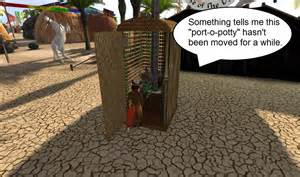 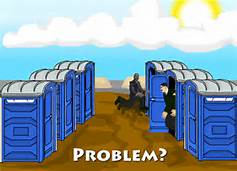 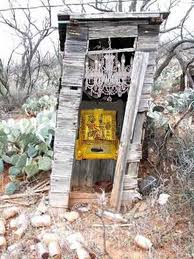 WE NEED HELP: Vigil to STOP Montreal Mayor ‘dung dung’ Coderre from taking a big dump into the kaniataronwanon:onwe continues at the foot of Mercier Bridge.
Everyone is welcome to join in solidarity. Needed: food, wood, another tent. Contact Ghost: 514-619-2837; “Protectors of the St. Lawrence. Time for change” https://www.facebook.com/The-Protectors-of-the-St-Lawrence-River-Time-For-Change-451363881709850/ and savetheriver@riseup.com. 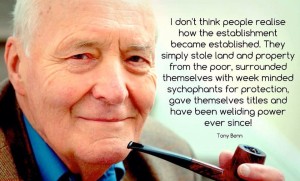 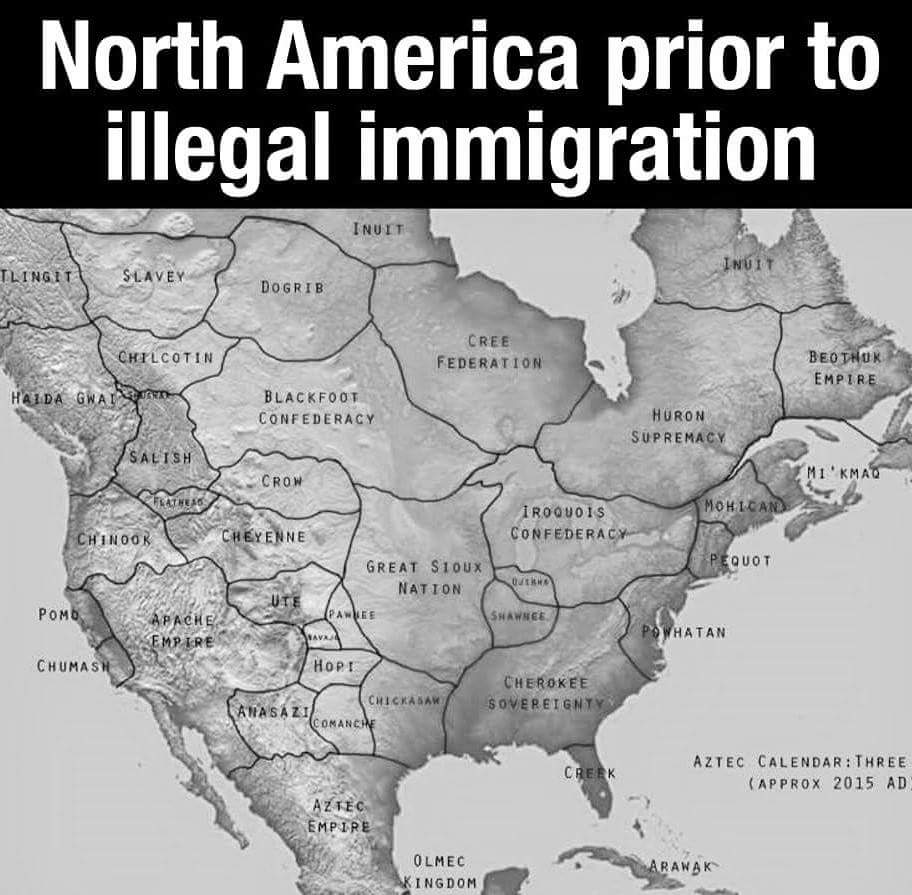 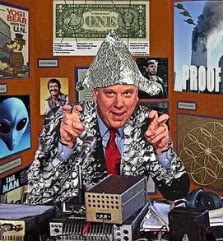 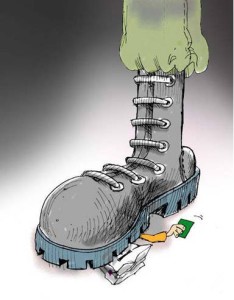 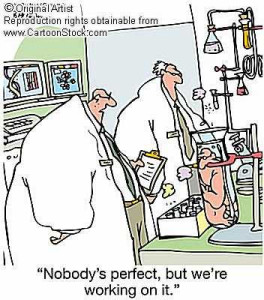 Vigil to STOP Montreal Mayor ‘shithead’ Coderre from taking a big dump into the kaniataronwanon:onwe continues at the foot of Mercier Bridge.
Everyone is welcome to join in solidarity. Needed: food, wood, another tent. Contact Ghost: 514-619-2837; “Protectors of the St. Lawrence. Time for change” https://www.facebook.com/The-Protectors-of-the-St-Lawrence-River-Time-For-Change-451363881709850/ and savetheriver@riseup.com. Call Ghost 514-619-2837.