MNN. Oct. 13, 2018. ia-ta-tewa-ton-koton. We have not immersed ourselves into the corporate system. We cannot alienate ourselves from our birthright as the true natural people of turtle island. The invaders have no jurisdiction. We never gave them any. Their laws have no effect. 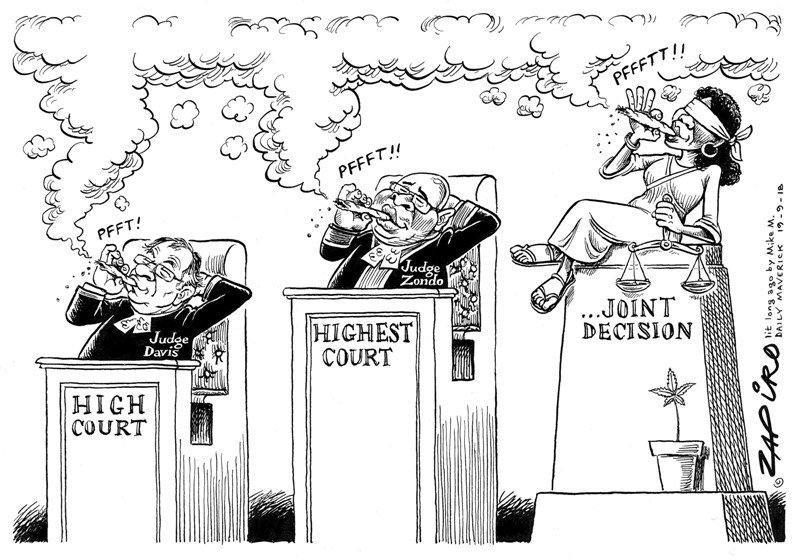 THE SUPREME COURT OF CANADA DOING ITS JOB: “ANOTHER CRUMMY DECISION FOR OUR “INDIANS” THAT WE HAVE NO RIGHT TO MAKE!”

This decision is on laws they have no right to make. This decision by the Supreme Court of Canada affects those who have sold out to the false man-made law called the Indian act. They have no jurisdiction to make the Indian Act. Either way it has no precedent or binding affect on the onkwehonweh. It does not exist for anybody. Those of us who refuse know that no foreign government or corporation applies to us tewatatawi original people. They can’t make any law, thus there is nothing to talk about. 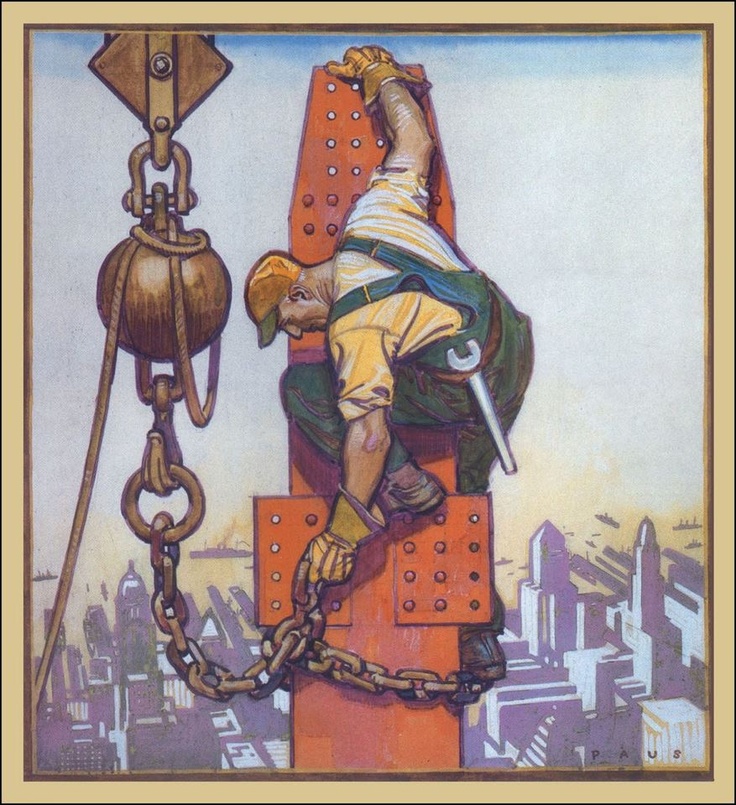 YOU NEVER WRONG A BROTHER IRON WORKER & YOU DON’T SEE ONE WRONGED.

The Indian Act “Indians” are citizens of a foreign company set up by the invaders and have lost their onkwehonweh birthright as a result. Canada has no jurisdiction to make a constitution. The corporation of Canada owns nothing. Their committees known as the Indian Act band council do their dirty work for them. The Queen cannot give anybody what does not belong to her. She and her colony have no dominion over us, our land or all life on turtle island. We true natural people never relinquished anything. This case is in a court set up by the invaders to rule upon laws they have no right to make. All their laws and court decisions are made without jurisdiction on turtle island. Every decision they’ve ever made is null and void.  All laws made by the corporation of Canada [Parliament and US counterparts] are null and void. 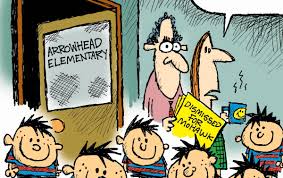 WE ARE A FREE PEOPLE THAT OUR ANCESTORS BROUGHT INTO THIS WORLD.

The decision of the Supreme Court of Canada invaders does not interfere with us. Only those who willingly help the corporation to administer the genocide program, the pipe line and other devastation on our mother. Eliminating us and our culture is their plan.

Treaties give no rights. The invaders wanted treaties. We let them stay on our land according to our conditions. They broke them. Their agreement with is us is null and void. They are trespassing and must leave. We have the birthright to turtle island.

How dare the oppressors and their “criminal gang” dictate to us. We are from nature. We are real. They are paper made people. Their corporate laws and court decisions are man made fiction. Their institutions, rules and regulations are fake. New demands are constantly being made to keep their criminal gangs in business. The intruders never deal in good faith. Their own law states that if you take another’s property, you are committing a crime. The statute of limitations never ends. They will be held accountable. 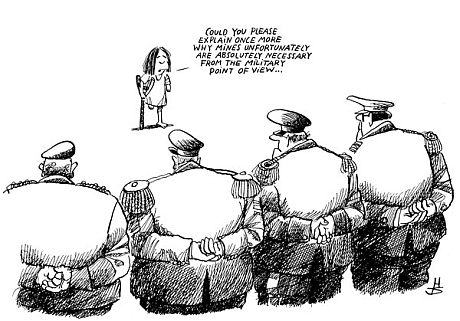 The court lied to the Mikisew Crees of Alberta. The chief wants to know who he can cry to now! He wants to go back to the same court and stand before the enemy and expect justice. The same court of oppressors will rule against him again.

The court said the band councils are their boards and committees that have no rights except to do what they are told. They don’t have to consult them. Their job is to help the tyrants swindle their own families. A handful of invaders want to illegally decide the fate of millions of natural people.

They should be consulting with us about how they can follow the kaianerekowa, the only law of turtle island. Their judicial scams are designed to work in favor of the invading predators. A man is born stupid but he doesn’t have to stay that way.

Alibaba and the 40 thieves [Canada and US] are not sovereign. They don’t have one inch of our land and can never get it. These unlawful occupiers have no right to legislate laws to us. They own the willing members of their band council, national and territorial “Indian” sidekicks who have alienated their birthright.

The lawless make schemes called laws to steal from us. No man has the right to deny us our birthright which comes from creation. We have a winning hand which paper made corporations cannot defeat. They ignore truth and justice but it will always exist in the natural world.

When the band council puppets look to the invaders as their authority, they are letting them destroy us, our mother and all life. Like those who helped capture Geronimo, all the traitors will be rounded up and dealt with accordingly. 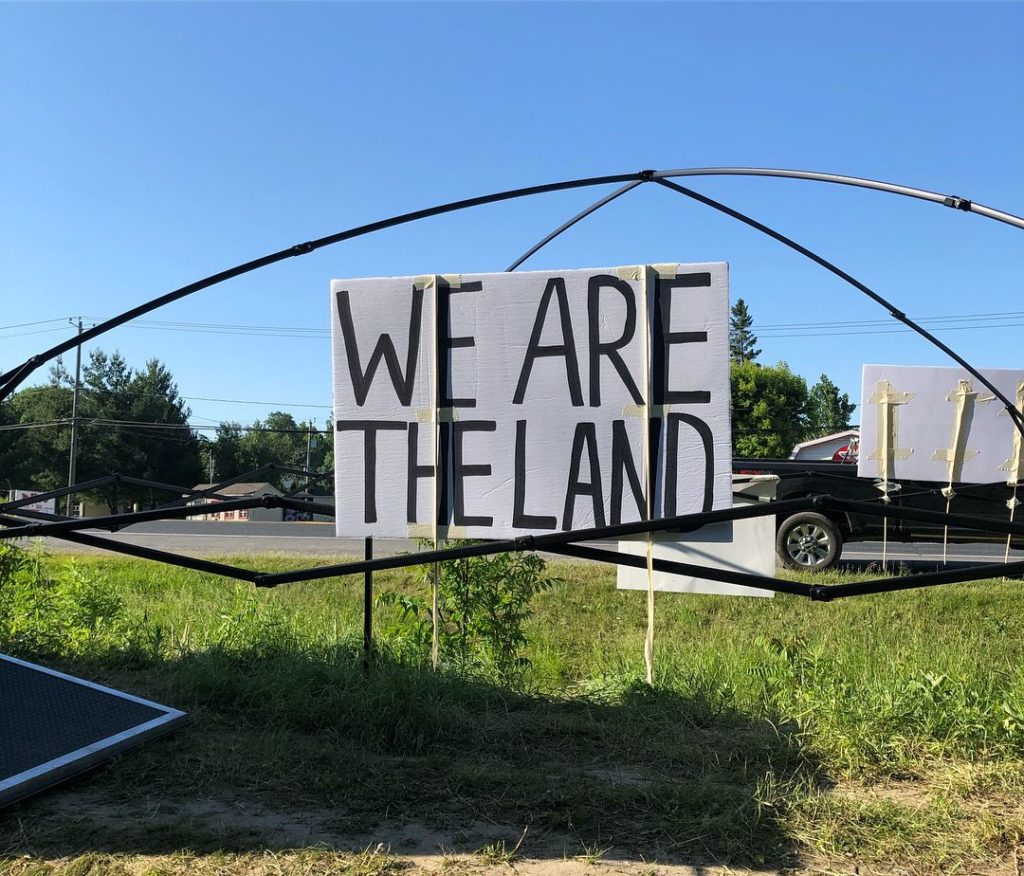 Today we don’t have barbed wire fences around us. We have reservation prisons administered by the military who run the colony.

The lawyers pledge allegiance to the very institutions and rules that oppress us. Their job is to tell us we have no rights. Then they haul us into court to receive more injustice. We are told to believe in something that does not exist in their system, justice and truth. 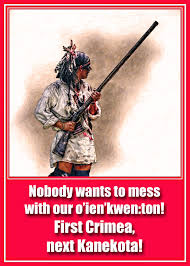 We can live on our land until they want it. Sir William Johnson told the King, “Any man that would dare to call the iroquois ‘subjects’ better have a good army at his back, because no sooner would those words be spoken, they would slit his throat, because the Iroquois do not consider themselves subjects of anyone. They are of their own”.

Our teachings, language, genetic memories and the kaianerekowa keep us strong. We are raised to take responsibility for our own actions. We are naturally free and can never be subject to unlawful rules made by the invaders. They never defeated us. They can only ask us how they shall live by the kaianerekowa. If they don’t, they must leave. The onkwehonweh demonstrated their right to be free on the island in 1990: