MNN. Dec. 2, 2016. raniakwes, deep throat, has wise words. “We live in a police state. The corporation creates enslavement, indoctrination and genocide of the people. When we don’t submit, we are seen as “off-reserve” INDIANS. Geronimo, Crazy Horse, Gall and many others today that don’t comply are demonized, banished or put in a prison or murdered. We refuse to let the invaders enforce their illegal self-serving rules on us. 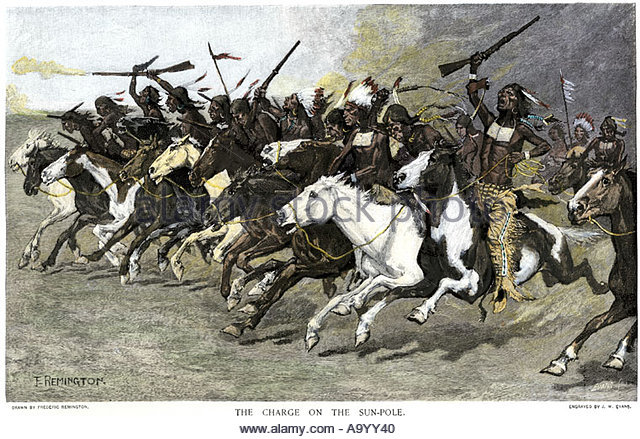 Other onkwe’hon:weh, natural people, as well as Americans and Canadians and the world refuse to be controlled by this world order of domination by the Vatican, City of London, Washington DC and Goldman Sachs. 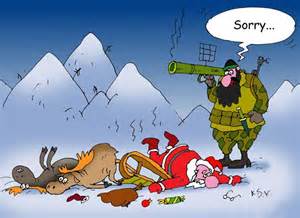 They use our sons, daughters, nephews, nieces and grandchildren to imposed their annihilation program here and abroad. They make them do their dirty work and prostitute themselves to enslave their own people, so that 1% can become wealthier, more powerful and brutal.

This apocalypse agenda is based on exploitation of humans, resources, nature, minerals or anything that empowers them. Nothing legally belongs to them.

We refuse to be intimidated. We will leave a legacy to our children that they will respect and be proud of, so they will carry out the original instructions.

Corporate exploitation of anyone will not be tolerated. Creations’ will is that the power is the people and all living species. The kaia’nere:kowa, great peace, helps us look into our own minds for the answers.

The first group of veterans arrived today at Standing Rock to create a human shield around the onkwe’hon:weh water protectors. This moment in history reminds us of 1917 in Russia at the beginning of the revolution. The police refused to fight the people any longer and joined them. Tsar Nicholas sent in the army to put down the people and the police. The army joined the people. The Tsar’s life ended shortly thereafter. 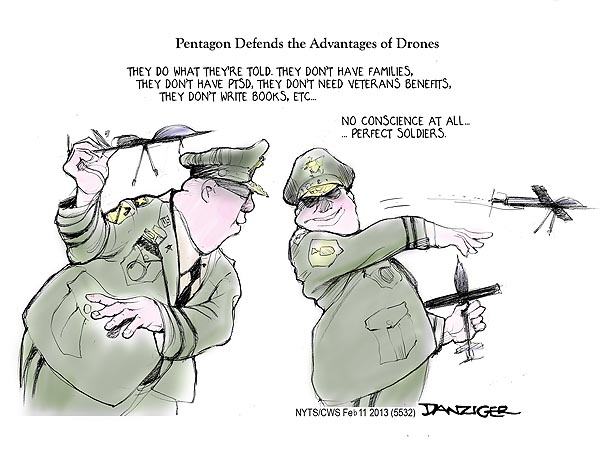 Unification of purpose will cut off the head of the black serpent. We know that to survive we have to save the earth, water, air and all life.