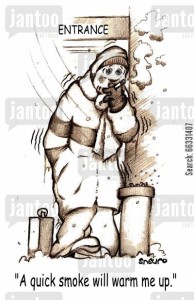 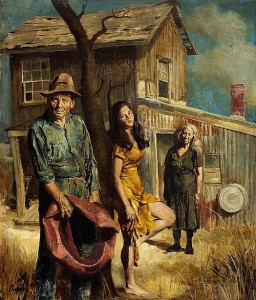 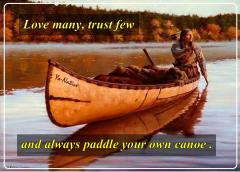 MNN. 14 Apr. 2015. The colonial settlers refuse to give the traditional kanion’ke:haka Mohawks at kanehsatake any rest. On a cold winter day in 2004 the ad hoc “Aboriginal” cops were sent in to establish law and order and displace the people’s police. The incorporated band council chief, James Gabriel, had his own Indian Affairs goons patrolling the community. The 60 outsiders locked themselves into the police station and refused to leave. 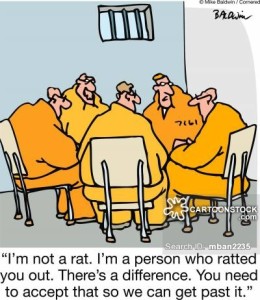 The people came to have a look. They were charged with confining the cops. Someone burnt down Gabriel’s empty house. Everything got settled. Some men were jailed. The women were acquitted. Now CROWN Prosecutor Francois Briere, the career Mohawk hater, appealed the acquittal of the spectators. He said these women were associated with the men he falsely convicted. So they are guilty by association and wants to convict them!

The May 3, 2004, video shows Jimmy’s Indian Affairs goons and the Quebec police of Oka waiting for orders at the west end. They were staring at the camo-clad and masked kanehsatake men, who were staring back at them. The goons were suppose to stir up trouble and film it through the back window of their pickup truck.

Suddenly a cop with a stun gun jumps into the back of the pickup truck. Before he could aim, our men pounded him with a hail of rocks and raced forward to disarm him. One rock crashed through the back window of the truck, which took off. Filming continued through the broken back window.

The chase began. An undercover car scooted out of the way. Traffic in the opposite direction maneuvered past. Our guys’ trucks moved behind the cops at a regular speed. Suddenly the cops braked and got slammed from behind. The big dump truck didn’t stop because vehicles were behind it. The cop radio messaged, “The big 5 ton truck is coming after us”. They kept going until they hit the next town, St. Placide. No charges were laid because no one knows who was driving. 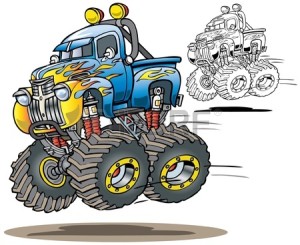 “Hey, SQ. There are no roads where you’re going.”

A cartoon in Montreal’s Le Devoir shows the James Gabriel goon car all smashed up and his men taking off, being chased out of kanehsatake by the Mohawk men. Minister of Public Security, Jacques Chagnon, standing on the side, wearing a Quebec Police uniform, says, “We can’t make any wrong moves because we might get those Mohawks mad”.

The Men must exercise their duties to the people to re-establish the Great Peace: skennen, kasatstenera and kariwiio. They warn those who interfere with our right to defend ourselves and to survive to back off.

Waylon Jennings sings “Good Old Boys” in the first part. Then Bon Scott sings: “No stop sign, speed limits, nobody’s gonna slow me down. Like a wheel, gonna spin it. Nobody’s gonna push me round. Hey, Satan, paying my dues. Playing in a rockin’ band. Hey, Mama. Look at me I’m on my way to the promised land”.

McGill U.  Mohawks own Montreal. 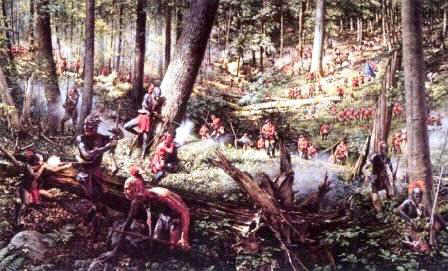 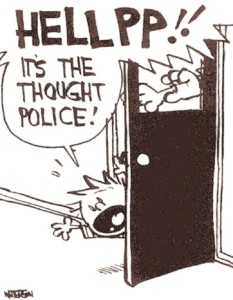 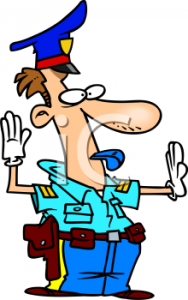