MNN. Dec. 1, 2016. SIoux City Sue has a message for you, our invaders at Standing Rock: “Hi, boys and girls. We are protecting water for us, you, your families and your future children. What would you do if somebody slapped, cut, mutilated or raped your mother? Why are you letting 1% of your people tell you to do that? How do you feel when you hear your babe cry all alone at home where you should be? What are you and your loved ones going to do after this is over?

“It’s winter in Sioux land. Why are you running around here trying to hurt us and put us in POW camps to be tortured? We haven’t done anything to you! 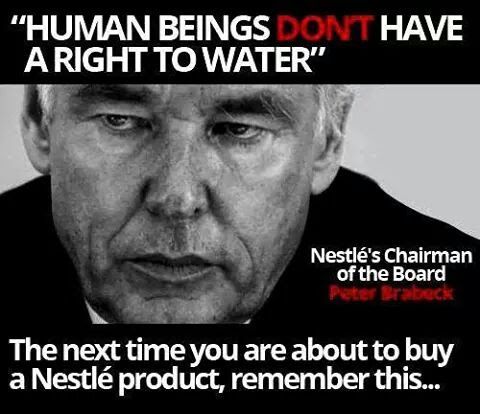 “We are sad over what your bosses are forcing you to do. The black serpent slithered while putting weapons in your hands to hurt or try to slaughter people who never did anything to you. We know your abuse is not your own choice. You are doing the dirty work for people who are snug and secure thousands of miles away. They never saw a grenade burst an arm off a young girl or tear gas or pepper spray or cold water sprayed on innocent people in freezing temperatures or people suffering in front of their eyes. 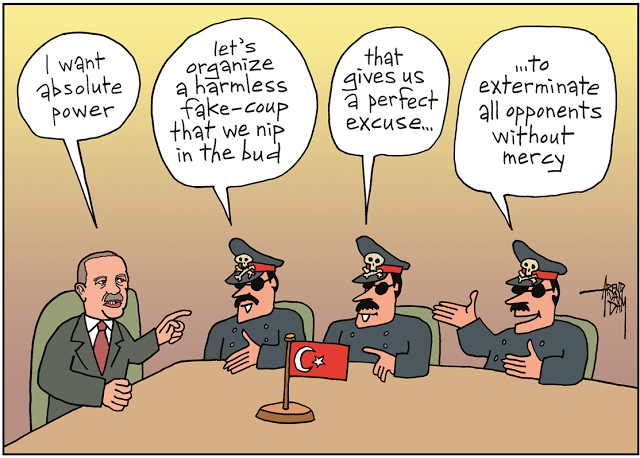 “Your bosses sitting in DC, City of London and the Vatican make money while you put yourself on the line. Listen, soldier boys, this is a useless war. Think about it. They are not behind you. You’re expendable. Lay down your arms and go home to your babe, and leave our mother alone. Many of your loved ones have joined us.

“All you snipers, spotters and regular guys. Stop causing internal bleeding of our mother. Help us protect her. Executive orders are man-made weapons that give no rights to anybody to commit murder. Some day you and I are returning to her.

“Guys, phone in to a radio station, send in your best wishes and dedicate a nice tune to your babe and your buddies.

“Bye-bye now from your number one enemy. Be good, you lost orphans who are wandering around Sioux land. Stand in solidarity with creation.

“This is the voice of truth, the voice you love to hate. 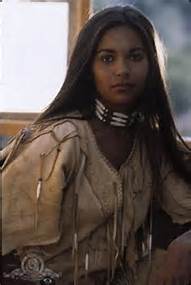 Dark Secret behind the Dakota Pipeline. 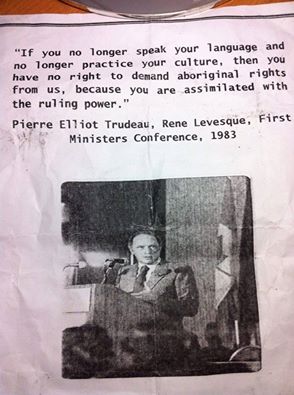