MNN. 22 Aug. 2016. See the “Nightmare on Clinton Street”, starring Freddie Scullin, preview on September 20th at the trial of the I-81 INDIAN Detail. Watch NYS Trooper James Parmley give it to the cameraman.

Get your tickets early before they’re all gone. 100 South Clinton St., Syracuse NY. All concerned people will be there. So get in line now!

UN Declaration on the Rights of indigenous People specifies that anything to do with our land, water, air and us, must have our permission. Band and tribal councils are merely hamburger flippers for the pirate ship ‘Admiralty’. The “Scullin Bones” flag flies high behind the pilot. 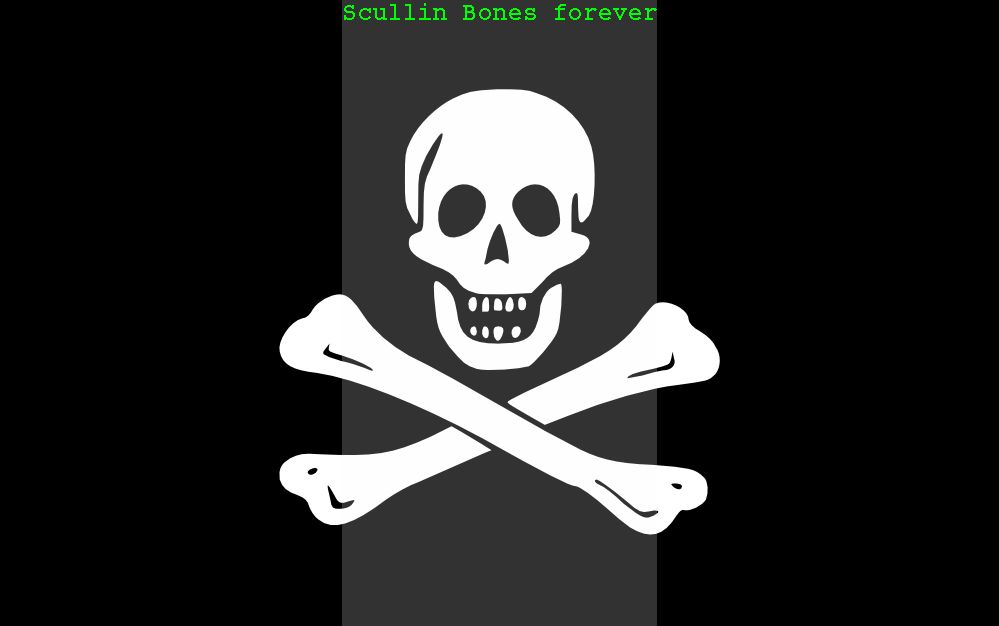 Let us remind everyone, there are two kinds of people on ono’ware:keh, great turtle island, us original people and all you boat people. Anyone standing on our land comes underneath kaia’nere:kowa, the great peace. Skipper Scullin’s court belongs on a ship in the middle of the ocean to deal with banks, corporations and money. At the August 18 pre-trial, the skipper told us he had full authority even though the ship was still in the dock. 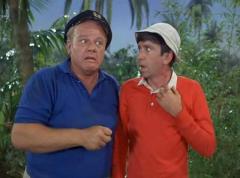 I-81 INDIAN Detail tried to kill us even though they had no jurisdiction on our land.

In every other sport the referee gets booed. In the court the judge gets revered. They want us to bow down to him but we can’t because our anatomy doesn’t allow us to bow to anybody.

Gord Downy of Tragically Hip seems to be singing about Skipper Scullin when he says:”What’s wrong, what’s going on? You can’t tie yourself up for a deal, he said “Hey North, you’re South. Shut your big mouth, you gotta do what you feel is real”.