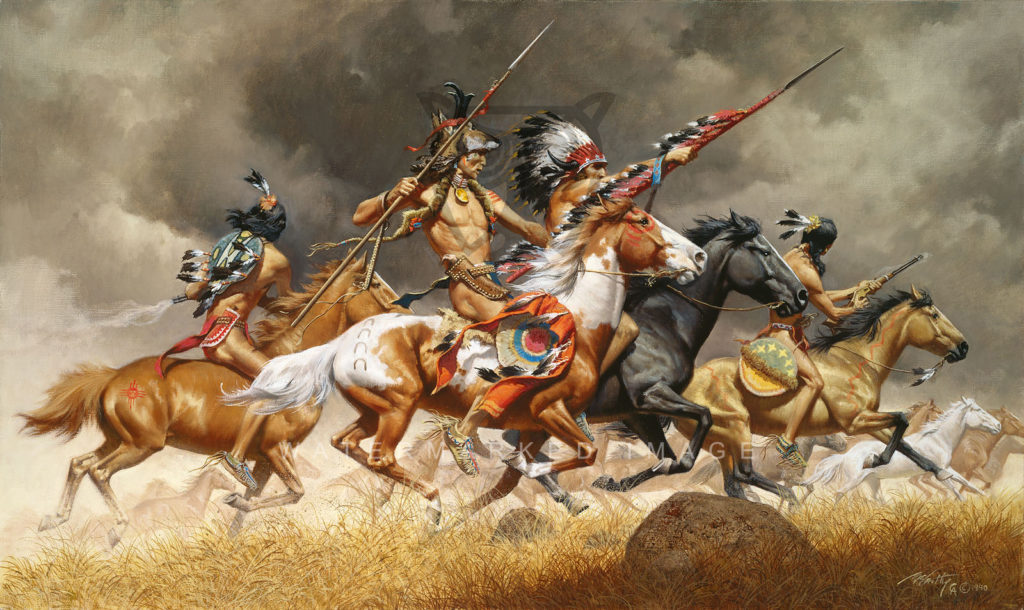 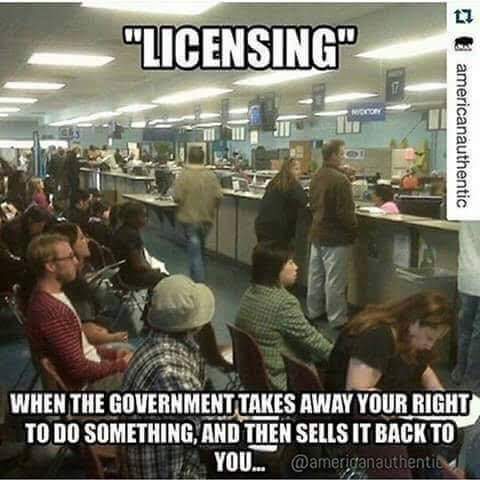 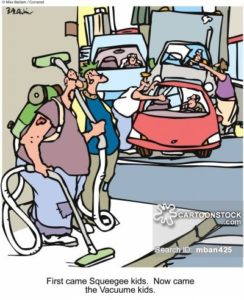 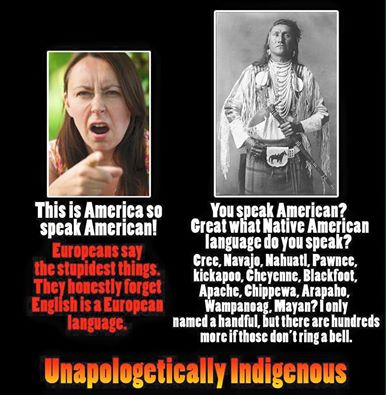 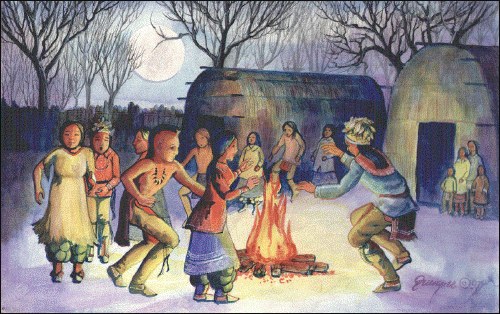 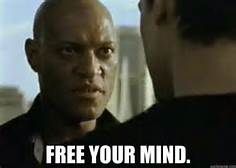 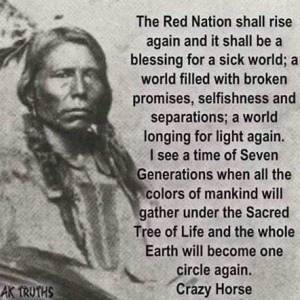 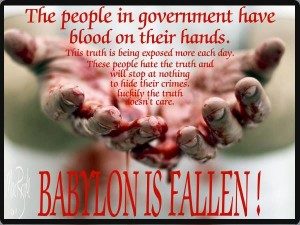 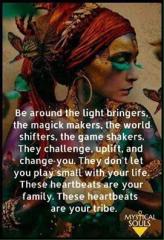 MNN. May 14, 2013. The main concerns of the banksters are how to keep the stolen ever-growing $100 trillion Indian Trust Fund. Then how to carry out the “final solution of the Indian problem”, set in place 90 years ago by Duncan Campbell Scott. They want to keep our stolen funds and resources. We will get it all back. 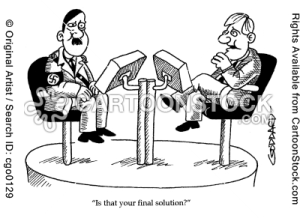 Globalist puppet Prime Minister Harper of Canada is flying off to the private Council of Foreign Relations (CFR) meeting in New York City, set for May 16, 2013. This globalist “stink tank” is made up of the shareholders [banksters] of the Corporations of the Vatican, City of London and Washington DC. Harper has attended meetings of the Trilateral Commission, the Bilderberg Group and CFR, who are the triumvirate of globalism. They set policies, laws, financial alliances, monopolies and war. “We can never have enough money or war”, they say. 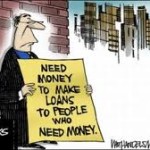 They need our funds to continue the war. The sudden call for Harper to attend shows the concern of the globalists about the “Indian problem”. They may be advising him how to put the final nail in the Indians’ coffin. It will never work, these criminals are all going to jail.

We Indigenous can stop it all by destroying their “corporate Injun control grid” (the AFN, national, provincial, territorial organizations and tribal and band council puppets). For a “finder’s fee” they sign away our inherent rights, lands, resources and lives. Their corporate masters give them phony rights to pass by-laws and ordinances that are meant to weaken or kill us off. To get at our funds and resources; they are denationalizing us, speaking for us and funneling all our assets into their masters’ corporation and their own private off-shore accounts. 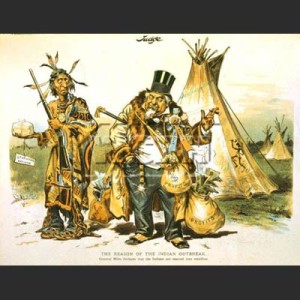 They are the gas chamber attendants who try to lead those they finger as “useless” into the death showers. They will soon answer to us! These turds are describing our weaknesses and failings to open the doors to taxation, seizing our property, imprisonment and violence against us for protecting our families, sovereignty and future. The chiefs  open the gates for non-native entities to come into our communities and operate businesses by abusing our collective rights. They meet privately with the corporate chiefs to make their covert “handshake” deals.

These predators call themselves “nations” and “chiefs” to misrepresent us real Ongwehonwe. The CFR depends on these brown psychopaths to carry out their genocidal business plan.

Outside oppression systems are brought in; such as courts, police, armies, law and order which is “low level warfare”. CFR usually uses military power to keep control. We have to use our minds and unite to stop these band council puppets from signing away anything under their pretend corporate by-laws. 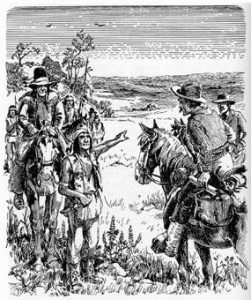 “Suddenly your  bosses & their Injun puppets got on that ship gone back to the Old Country!” 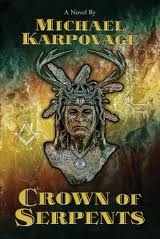 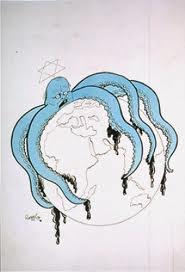 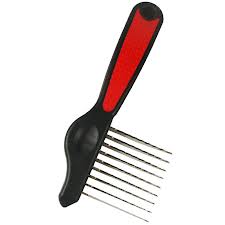