MNN. 24 Feb. 2016. Trump always had a severe back problem that caused him pain for a lot of his life. He met some Mohawk steel workers who were erecting the steel on one of his building in New York City. They advised him to visit Kahnawake and see one of our medicine men, who fixed him. He should have also visited the ‘slapping medicine man’ because he needs a good smack for what he says about us. 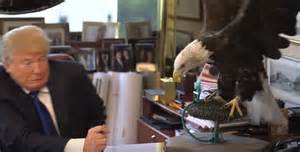 Showing his disdain for us, he later saw some of our men working on a job in NYC and gave them a piece of his mind. He did not go up to the top of the steel where they work. He waited for them to come down to the ground so he could verbally abuse them.

Trump is showing his disdain for the onkwe’hon:weh. His whole existence is based on the lie that somehow America has legitimate title to our land, when they do not. He pledges to rename great turtle island place names. So as a consequence we have given him the name “rot’kon”. 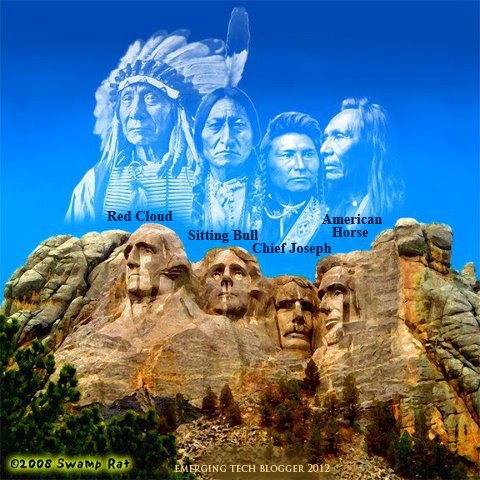 We call everything on our homeland by their spiritual onkwe’hon:weh names from where we naturally originate.

Trump will lose the election. 99% of the Americans are not benefiting from the big lie. They will support their onkwe’hon:weh brethren.

Frank Zappa probably wrote this song thinking about Donald Trump: “Hey, there people, I’m Bobby Brown. They say I’m the cutest boy in town… O, god, I am the American dream. But now I smell like vaseline. And I’m a miserable son of a bitch…. Am I a boy or lady, I don’t know which. I wonder, wonder, wonder.“ 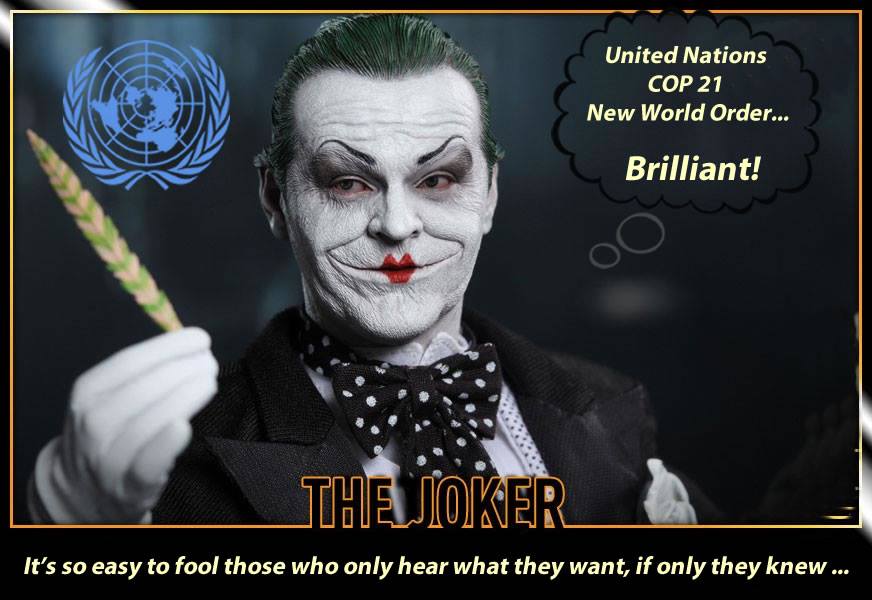 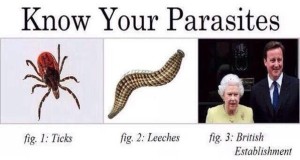 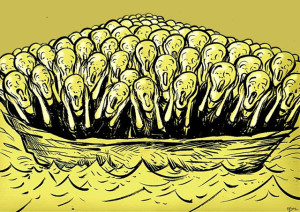