MNN. 22, 2016. The motion was filed to remove US District Judge Frederick J. Scullin Jr. from sitting in this trial – Jones v. Parmley, et al.[5:98-CV0734 [FJS][GHL]. This case does not belong in any Admiralty court [all US courts]. It belongs in a non-Admiralty dispute resolution court, Permanent Court of Arbitration. 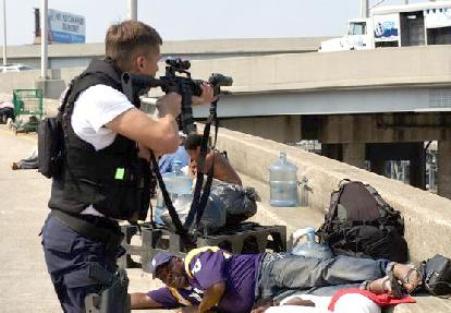 On August 18 Scullin arrived 10 minutes late to the “pre-trial meeting” and said, in effect, “This is my court and everyone shall obey my rules!” Five pro se plaintiffs/victims of the May 18, 1997 assault by the I-81 INDIAN Detail were a few minutes late. Security was holding them. Scullin immediately threw them out of the case. After verbal objections, they were reinstated. 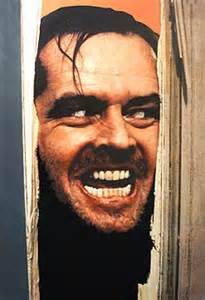 Scullin appeared to be hostile, racist, biased, disrespectful and definitely not neutral. We cannot get a fair trial if he sits on the bench. The transcript and audio will support this.

Scullin asked if we still wanted a jury trial or a bench trial. Asst. Attorney General Tim Mulvey, lawyer for the “I-81 INDIAN Detail”, quickly jumped up and said, “Yes, yes, yes”. We said, “No, no, no!” We want a fair and impartial evidentiary hearing in an open court so a jury can judge the facts, with witnesses and evidence presented.

We want our day in court . Why did it take 18 years to get this trial?

Judge Scullin showed absolute disrespect. When pro se plaintiffs asked how to file and try to carry out court procedures, he said “That’s your problem”. 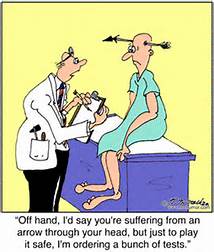 We have been personally harmed by the attack on May 18, 1997 and by the subsequent procedural court machinations. We are not lawyers and have no experience in corporate law. Scullin deliberately tried to demean and demoralize us so that we will give up in frustration or he can throw it out. Then the INDIAN Detail criminals can remain unpunished and “at large”.
Scullin’s bias could help have this case thrown out through judicial procedural chicanery. He set unreasonable timelines, he told a 77-year old plaintiff to drive 5 hours and personally deliver documents to him which violates corporate Admiralty procedures.

We demand a hearing on this motion to remove Judge Scullin from our case before he rules on anything to do with our case. 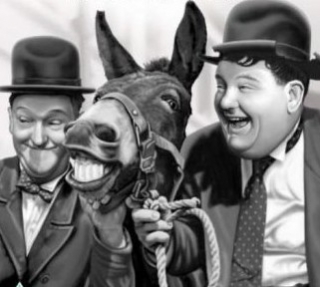 We have been left stranded by the court, our lawyers Hoffman, Anello, Peiken and the others.

Dinah Washington sings about big changes coming: “I’m gonna change my way of livin’, and that ain’t no shock. Why, I’m thinking of changin’ the way I gotta set my clock. Because nobody wants you when you’re old and gray. There’s gonna be some changes made today. There’ll be some changes made.”

Video: Scullin reminds us of the infamous Judge Roy Bean who said, “If they wanted a fair trial, they shouldn’t have come to my court”. Watch “The Life and times of Judge Roy Bean” http://putlocker.is/watch-the-life-and-times-of-judge-roy-bean-online-free-putlocker.html 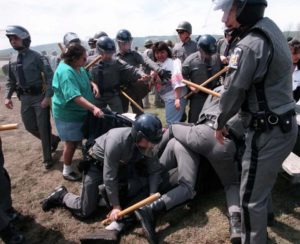 So! Most of the victims were women and children.