MNN. FEB. 25, 2017. It’s Oscar time. The cowboys and Indians films were fascist propaganda to promote the corporate political agenda. The invaders feared us. Our existence was to be annihilated and forgotten to make way for the theft of our continent. The movie industry framed a barbarian image of us. Those films that met the regime’s needs were given prestigious award like the Oscars. 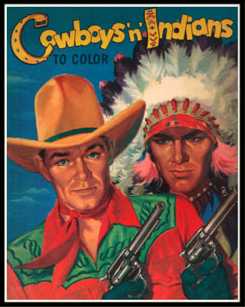 TRIBAL COUNCILS & HANDLERS IN THEIR COSTUMES AT THE OSCARS!

Film is a political instrument. The Nazi regime realized that the public is mentally inert. They don’t have a natural language from which to develop thinking. They read that which confirms their pre-established beliefs which are created for them. Moving pictures were found to have better prospects to condition them.

Hollywood continues to promote the lone gunman, “just passin’ through,” and the solitary cop. Cowboys killing INDIANS is the image that was created of the West. We are suppose to be their subordinates. This long established false image has recently been destroyed.

Hollywood created and perpetuated the illusion of manliness as a killer of INDIAN men, women children and babies. The American dream is the corporation annihilating the onkwe’hon:weh, the natural people of great turtle island and beyond. It did not work. We’re still here.

Hollywood has to tell the truth about the greatest holocaust in all mankind, the murder of over 100 million onkwe’hon:weh, natural people of the Western Hemisphere. Unarmed Indians were killed for our land and possessions, hiding our bodies in mass graves and building cities and towns over them. 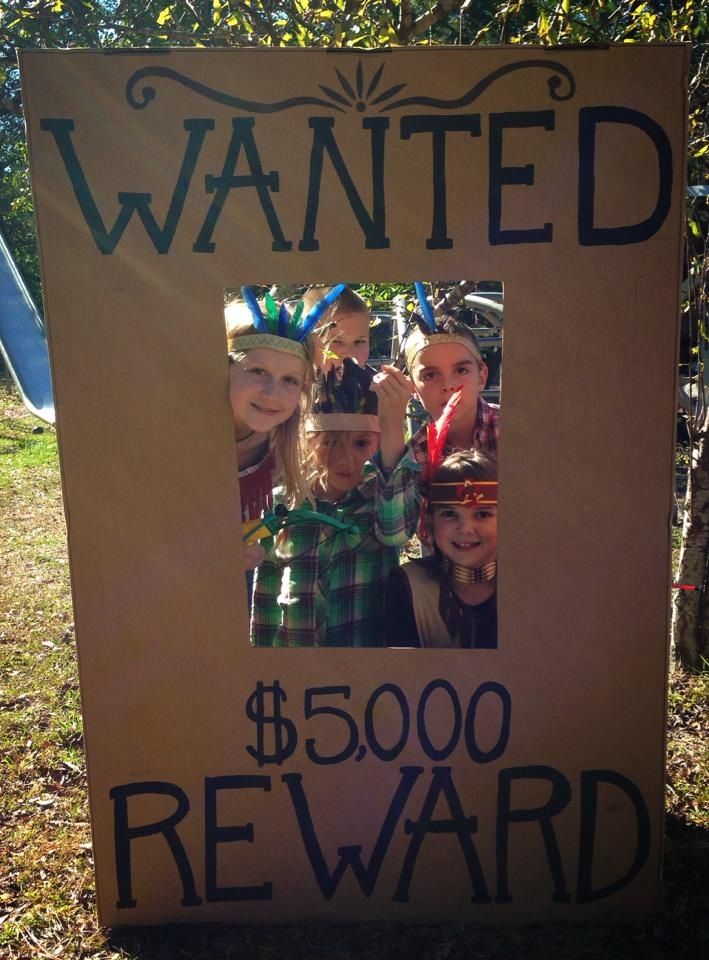 The enemy programmed “The only good Indian is a dead Indian” into their minds. Our people were put on public display in Wild West Shows before the cinema.

Movie personalities sell the product of passing false stories to the world about us. The public were made to believe it was alright to eliminate us.

Hollywood sells pedophilia, pederasty, incest, perverted sex, all forms of mental problems, murders, torture, killing nature and other perversions as being normal and to weaken our defences. 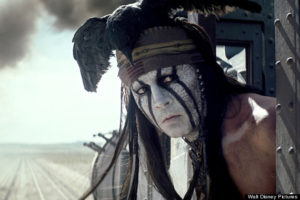 WHEN SMOKE COME OVER BIG MOUNTAIN 3 TIMES, I WILL RETURN, KEMOSABE!

Hollywood elevated and made role models of evil gangsters like Al Capone, Baby Face Nelson, Dillinger, Bonnie and Clyde, the Mafia, Machine Gun Kelly, Custer and many other mobsters.

We onkwe’hon:weh are part of the natural world which had to be eliminated through developing complex ways to kill and torture us, which were glorified in the movies.

Hollywood created superheroes and now military heroes to save them. The people are scared, pacified and can’t defend themselves from the truth. They are waiting to be told what to do as they are trained to be obedient. At Standing Rock they show fear because we stood up to them. 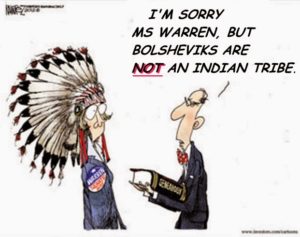 Hollywood made Americans into heroes that won World War 1 and 2. The Russians won both. Americans fear anyone who stands up to them. Their strategy is to intimidate. Hollywood creates the scenario of a rough and tough street gang bully. They are actually cowards with guns.

US policy decides what will be destroyed that goes against their fascist agenda. Fascist art and culture installs the fear, blinds the public, stirs up patriotism and keeps them silent. A few brave celebrities have spoken out and stood with us.