Kateri Hospital of Kahnawake is run by the band council on behalf of the Canadian government. People have complained for years and those in charge don'[t hear. 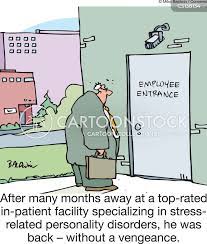 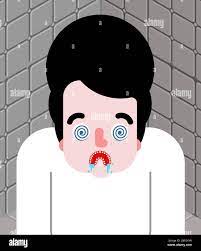 KATERI HOSPITAL. WE CAN’ LET YOU IN BECAUSE OF COVID…. 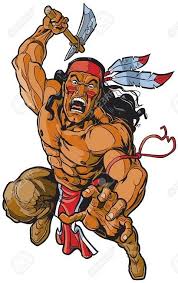 WE HEARD THIS SURGEON IS NOW WORKING AT ANNA LABERGE IN CHATEAUGUAY. 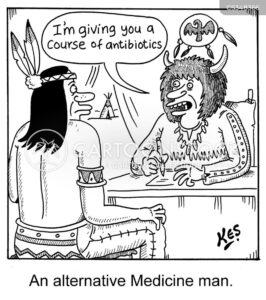 The Beatles explain “a day in the life” of a Kahnawake kanienkehaka Mohawk: “I read the news today, old boy, about a lucky man who make the grade. All thought the news was rather sad, while i just had to laugh. I saw the photograph. He blew his mind out in a car. He didn’t notice that the lights had changed. A crowd of people stood and stared. They’d seen his face before. Nobody was really sure if he was from the House of Lords.Ii saw a film today, old boy. The English army had just won the war. A crowd of people turned away. But I just had to look, having read the book. I’d love to turn you you on. Woke up, got out of bed, dragged a comb across my head. Found my way dowmstairs and drank a cup  and looking at my notice I was late. Found my cap, grabbed my hat, made the bus in seconds flat. Found my way upstairs and had a smoke, and somebody spoke and I went into a dream. .. ah.. ah.. ah…ah