MNN. May 1, 2017. The colonial executioners, called band and tribal councils, are running into some problems. Their job is to not worry about their people, only about themselves and their own families. If they don’t take the bribe, they are targeted by the jackals for assassination. If they survive that, the US military is sent in to finish the job. READ: https://www.usnews.com/news/best-states/south-dakota/articles/2017-04-27/law-enforcement-shakeup-underway-on-pine-ridge-reservation 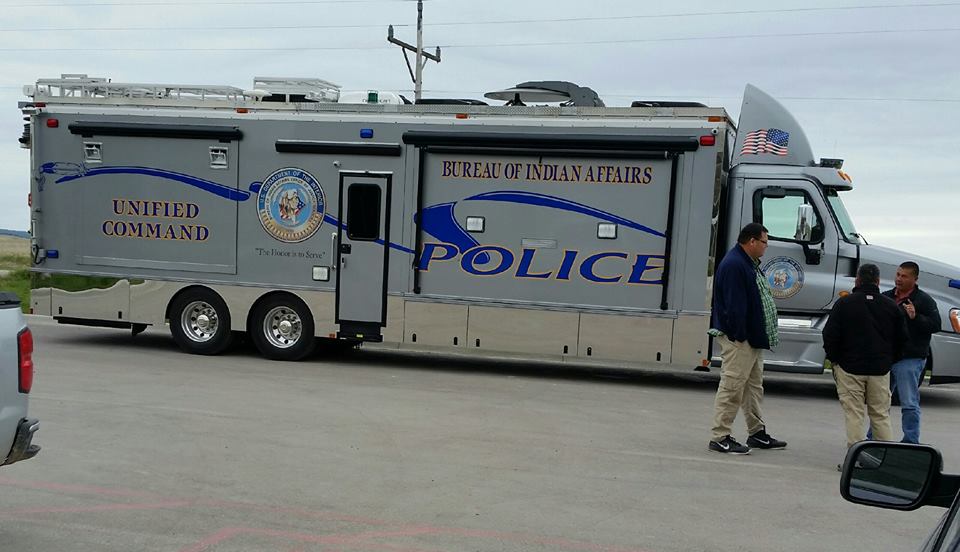 THIS IS THE PLAN!

We are the rotino’shonni’onwe. If anyone or group tries to establish something contrary to kaia-nere-kowa, the great peace, they are deemed to have alienated themselves. 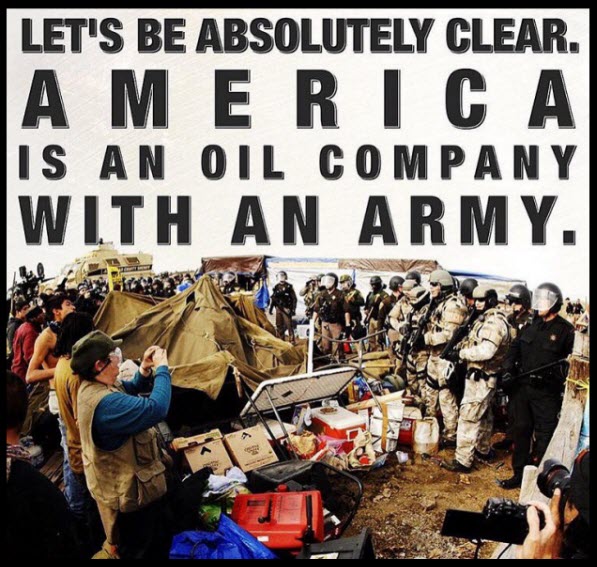 When the shareholders of the corporations become liable for the crimes of their corporations, the war will finally be over.

Fear is a sickness. It wlll crawl into the soul of anyone who engages it. It has tainted our peace. Nature does not raise us to live in fear. It has been struck from our minds. Fear cannot exist in a natural mind, as fungus cannot exist in alkaline.

We farmed here. We hunted here. We fished here. We took care of everything in nature. Until our younger brothers from across the big waters arrived, everything was totally sustainable with the natural world, as per the original instructions.

April 28, 2017. South American nations don’t trust the US. US forces inside Venezuela promote foreign intervention and overthrow of the government. The Organization of American States (OAS), facilitates control of Latin America and the Caribbean. So Canada acts on behalf of the US to interfere in Venezuela’s sovereign will and refusal to come under imperial dictates. Canada also acts on behalf of the financial oligarchs in Canada, US and all of the Americas. 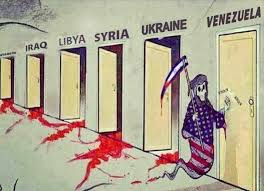 The OAS is run out of Washington DC. Canada requested the special meeting with OAS, which has 34 members, to force a regime change in Venezuela in the name of “democracy and human rights”.

The Bolivia Ambassador, Chair of this session, denounced the attempted coup for not consulting or providing an agenda. It failed. 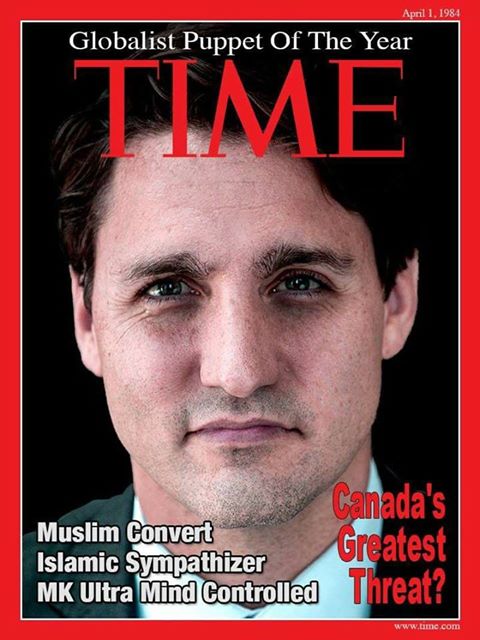 Canada Ambassador Jennifer Lotem then organized an internal “institutional coup”, by disempowering the Chair, Vice chairs and setting aside OAS rules and procedures. 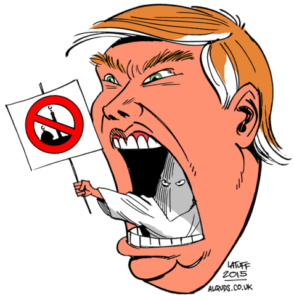 The designated Coup Chair declared the resolution was adopted by consensus, though most members were not there. The US threatened Venezuela “to respect the sovereignty and territorial integrity of its neighbours”, on the basis of false accusations.

On April 6, The Trudeau government called an emergency briefing in Ottawa to immediately force the regime to step down, without giving Venezuela any notice or a voice.

US imperialists and oligarchs, constantly attack the Bolivarian revolution achievements. Venezuela is depriving them of power.

On April 19 over a million marched in Caracas and elsewhere to defend the country’s sovereignty and Bolivarian revolution against foreign international violence and destabilization. Spanish colonial rule was overthrown 207 years ago.

President Trump supports the coup, is fearful of their economic achievements, concerned about the failure of the US backed overthrow and about the acknowledgement of indigenous land and resource rights. 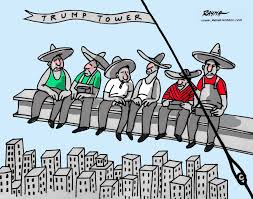 The US goal is to destabilize and control all of Central and South America and the Caribbean. OAS members are intimidated into backing the attempted coup through political interference, trickery, blackmail and economic and military threats.

OAS is falling apart. Venezuelans opposed US attempts to take over their country. 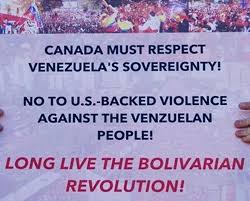 The people support institutional revolution. The Trudeau government defends Canadian corporations that brutally violate human rights to steal indigenous land and resources. This is the corporation’s band and tribal council system that has been oppressing us for 500 years. Today millions of children go to bed hungry in US and Canada. Se-wa-ri-hoh-kten!