MNN. JAN. 2, 2017. Resistance starts with truth and plain speaking which defeats the corporate matrix. The American & European matrix is designed and controlled by the private corporation/US government. Rules are for profit for its shareholders and investors based on theft, murder, lying and cheating. 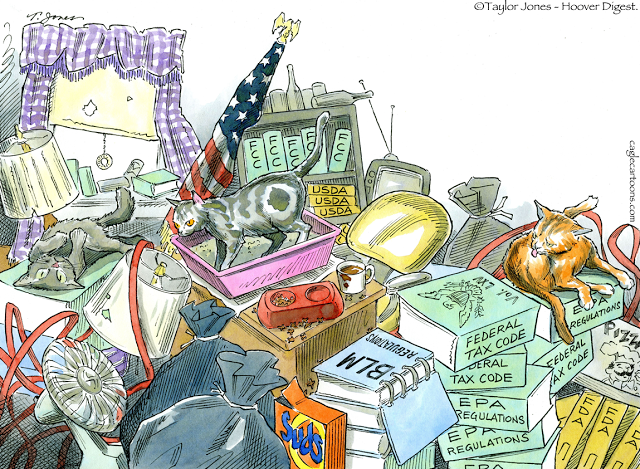 OPPRESSIVE CORPORATE RULES & REGS TO CONTROL OUR EVERY MOVE!

Well armed government sponsored mercenaries carry out the national and international agenda to assassinate millions who resist the theft of resources and destroy nature. 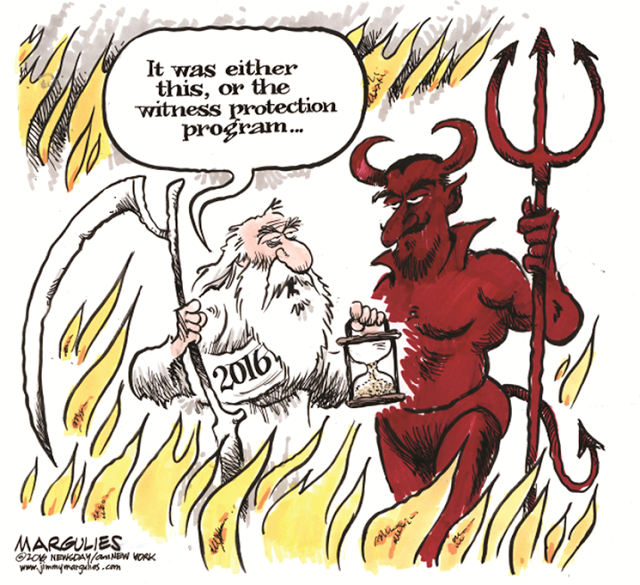 DESTINATION OF CORPO’ TRIBAL/ BAND COUNCILS & THEIR BOSSES. FOR SURE!

At Standing Rock the matrix is being pulled in different directions. Corporate tribal and band councils are given control without accountability and given immunity from criminal charges. They are part of the matrix. Brutality against us increases when they lose control of the corporate “project”.

US is the world’s largest arms dealer, selling to all sides of the conflict. Robots are weapons of mass destruction to control the world. The genocide of over 100 million onkwe’hon:weh of the Western Hemisphere is hidden. 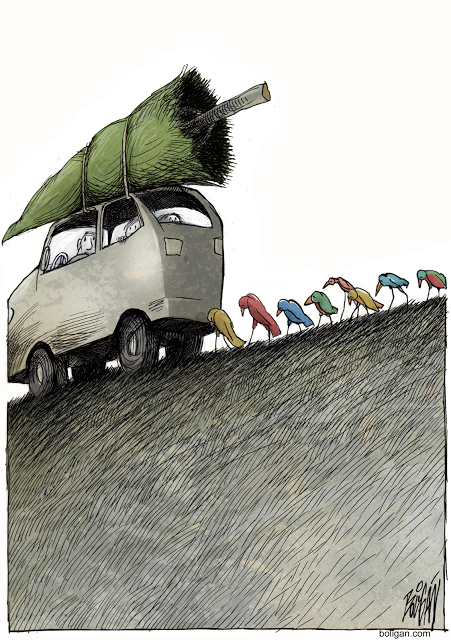 OPERATION “XMAS” ATTACK ON OUR MOTHER!

Their corporate propaganda openly misleads us.

The false morality is based on “I’m sorry, “Please forgive me” and prayers. When we are mistreated and dying, we are encouraged to be stoic and pray for a superman to rescue us. Our original instructions are to use our instincts to survive by any means necessary. All wrongs must be made right.

American society serves the rulers, bound by corporate rules and regulations at every turn. The hierarchy is designed to pit everybody against each other. The rulers and their henchmen sit on all corporate control boards that run every aspect of our lives. 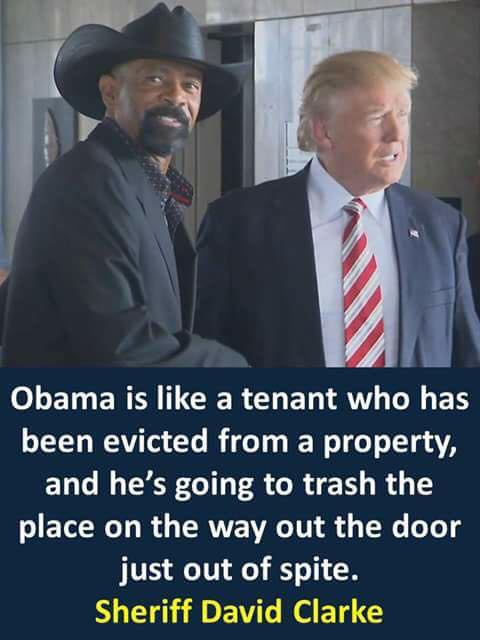 Sickness and confusion is the agenda. We have always been falsely labelled as terrorists and deviants because we never let them destroy the kaia’nere:kowa, the great peace.

Western language [English] is designed to enforce the corporation’s will. Original people’s languages, songs and ceremonies are based on the natural will of creation.

The Western matrix is war. The result of their dependence on this false matrix is infertility, low birthrate, strange sicknesses and people with no connection to families, land and the natural world.

Unnatural thinking leads to prevalent deviant behavior, such as pedophilia, rapes, child molestation, serial killing, racism and desecration of our mother. This addiction to “owistah”, greed, is passed on to subsequent generations. 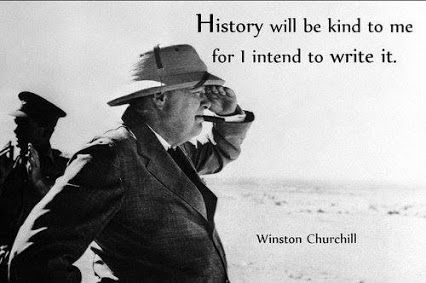 State history is illusion and lies written and promoted by the corporation. Man-made “beliefs” in unproveable fables rather than questioning everything underlies a refusal to accept and care for the perfect reality, nature. Pray and a phantom superhero will appear is the mind control of the public. Our will is based on our original instructions from creation. 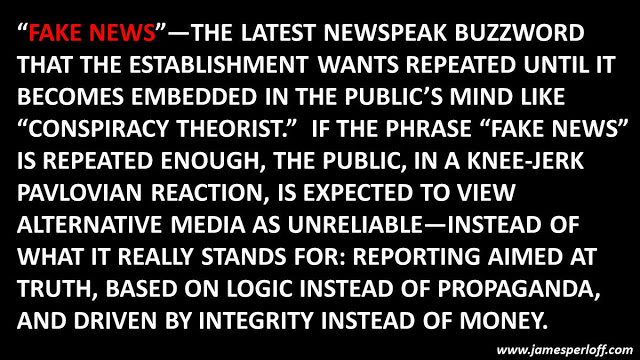 We do not have to suffer when those who are tormenting us do not suffer. We can avoid the fear, pain and death they cause by adhering to the original instructions.

The US Army’s massacred over 300 Sioux at Wounded Knee on December 29, 1890 on behalf of the corporation. Floyd Red Crow Westerman sings about the continuing genocide: “You put me in a white man’s school, follow the golden rule. You put me in Chicago one cold December day – relocation, extermination. Wounded Knee, I want to be free… “.

US Army massacres over 300 Sioux. http://www.history.com/this-day-in-history/u-s-army-massacres-indians-at-wounded-knee

MICRO CHIPPING AWAY AT OUR FREEDOM.

MNN. Dec. 27, 2016. A tyrant doesn’t suddenly take power. The people hand it over, out of fear and a desire for safety. At Standing Rock the army is attacking and trying to kill us” for our own safety”! FAKE NEWS IS PROPAGANDA! 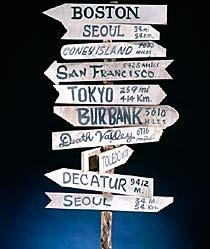 War is tyrannical power based on lies, to get the power they sought in the first place. False flag terrorism leads to setting up dictatorial empires.

The rulers create the crisis, ask for emergency powers, suspend civil liberties and do away with the true democratic process. Emergency powers outlive the emergency. 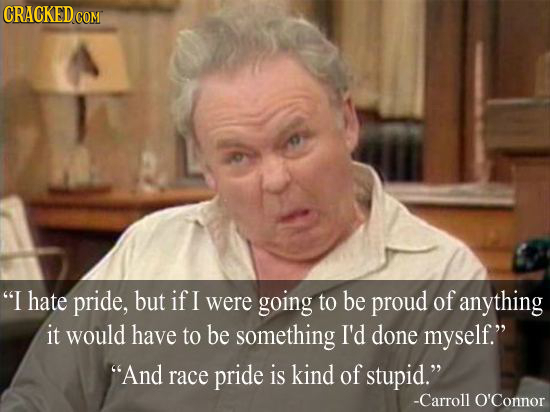 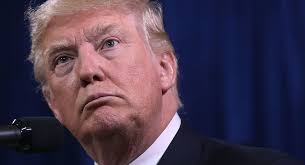 Trump says in effect: “I’m a liar because I’m a politician. So what!”

The patriotic sounding leader conducts endless conflict. Artificial crises are generated from inside and outside for the government to respond to. Civilians are attacked. Internal critics are silenced.

Justice is almost non-existent. An oppressive police state is welcomed. Liberty is taken away little by little. Slavery is delivered unnoticed through thunderous applause.

The soldiers coming from the front become the jackboot oppressors. DECLARING A MINORITY AS AN INTERNAL ENEMY AND CALLING FOR MILITARIZED UNITY IS FASCISM! They murder their own people in civil disobedience scenarios. The state exonerates them from punishment. Concentration of power under one ruler is fascism.

Enemies worldwide are created. World war is called for. The same corporate interests for both sides create weapons and the rules of war. A super military is set up.

Only the persistent telling of the real and full truth can counter lies. The public must understand the emotional, psychological motives and financial interests of the corporation. They must know the facts about us. 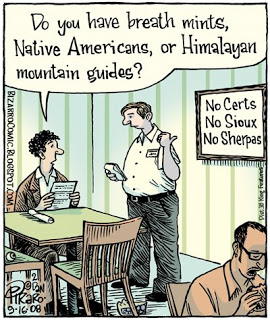 State terrorism exploits the fears of the people. Temporary power with great promises are offered. Unlawful orders are passed for unlawful wars. Martial law – order, security and efficiency – are imposed. Former President Bush declared in effect, “If you aren’t with us, you’re a terrorist?”

The US and Canada are rogue states. The wars they serve are unlawful. The current standoff at Standing Rock is illegal.

The perpetrators must be arrested for terrorism and looting of our property and resources. The fraudulent tribal and band councils are the corporation’s foot soldiers at the grassroots. Floyd Red Crow Westerman sang about the fraud, “We are not your INDIAN anymore”:

http://www.brasschecktv.com/videos/war-crimes-1/whats-really-going-on-in-syria.html these tactics being used by the west in syria 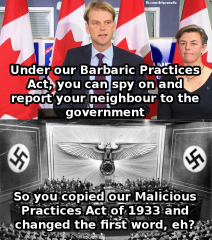 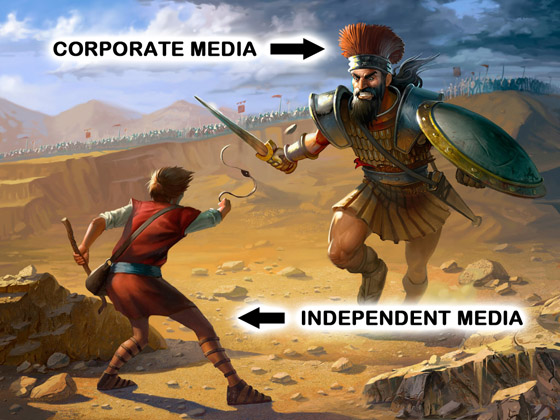 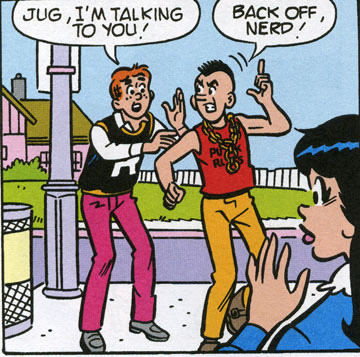