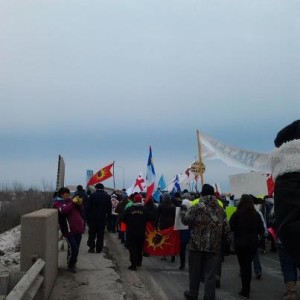 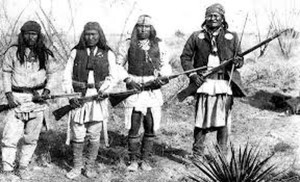 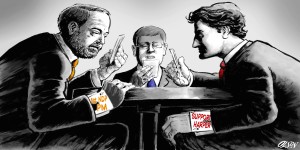 MNN. 9 Sept. 2015. Yes, we ongwe’hon:weh have a 500 year-old refugee problem called “Canadians” and “Americans”. We and our mother live a life of peril since they washed upon our shores. Most of us were slaughtered. Our ancestors are warning us about them. The Corporation of Canada will selectively accept those associates who will help them rape and pillage our land and possessions and try to complete the genocide. We have no obligation to help them. We have to object. We are ono’ware:geh/Great Turtle Island. 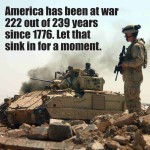 The Anglo American establishment organized the chaos we see today in the Middle East. The bankers created a self-serving class system who must now be taken out and sent to their corporate colonies like Canada, to continue to serve them and their interests. Those upper class who are unwelcome in their homeland have been nurtured to fit into the banker’s monetary matrix. They have families and bank accounts to pay someone off. The poor walkers into Hungary who got their houses and towns blown up by the Europeans are unwanted by the gatekeepers of the corporate matrix. Sad stories are spun every day to make us feel guilty for not wanting to share more of our land, resources and lives. 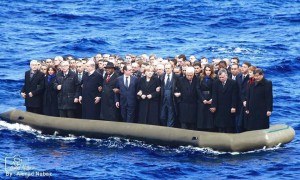 Take back to the ‘fatherland’ only what you brought! [Nothing!]

We brought in refugees and gave them a safe future. Soon they began exterminating us and helping themselves to our possessions. Because this is not their land they destroyed our mother with impunity. Canada passed the anti-terror bill, C51, aimed at terminating us by 2024. These refugees should go home and fix the chaos in their own countries caused by western multinational corporations. We’ve suffered enough!

They are coming here to monetize everything to wipe out the Great Law of Peace. Our women decide citizenship, political office, naming, clan designations and adoptions. CROWN, take all your children home. These immigrants are not being told that we never surrendered any of our land and possessions, that the CROWN matrix illegally controls a slave system. The CROWN is 100% guilty of genocide in the residential school holocaust. The world must help bring charges against the CROWN and punish these criminals. Terrorists are being imported to continue the genocide of the natural people. The refugees can only connect with the earth through their women in their own homelands. 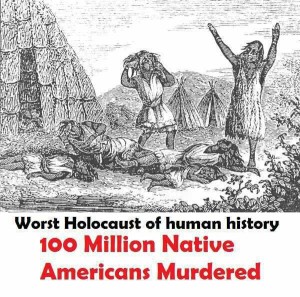 Time for the world to help stop this! 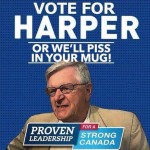 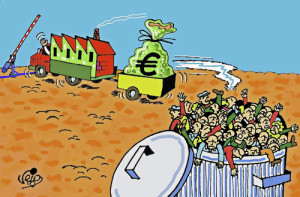 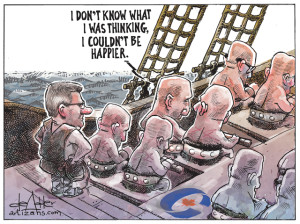 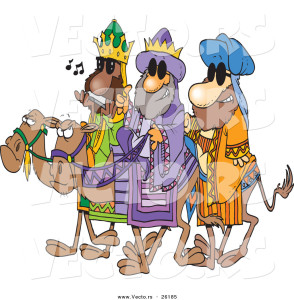