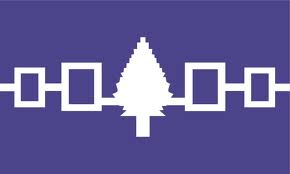 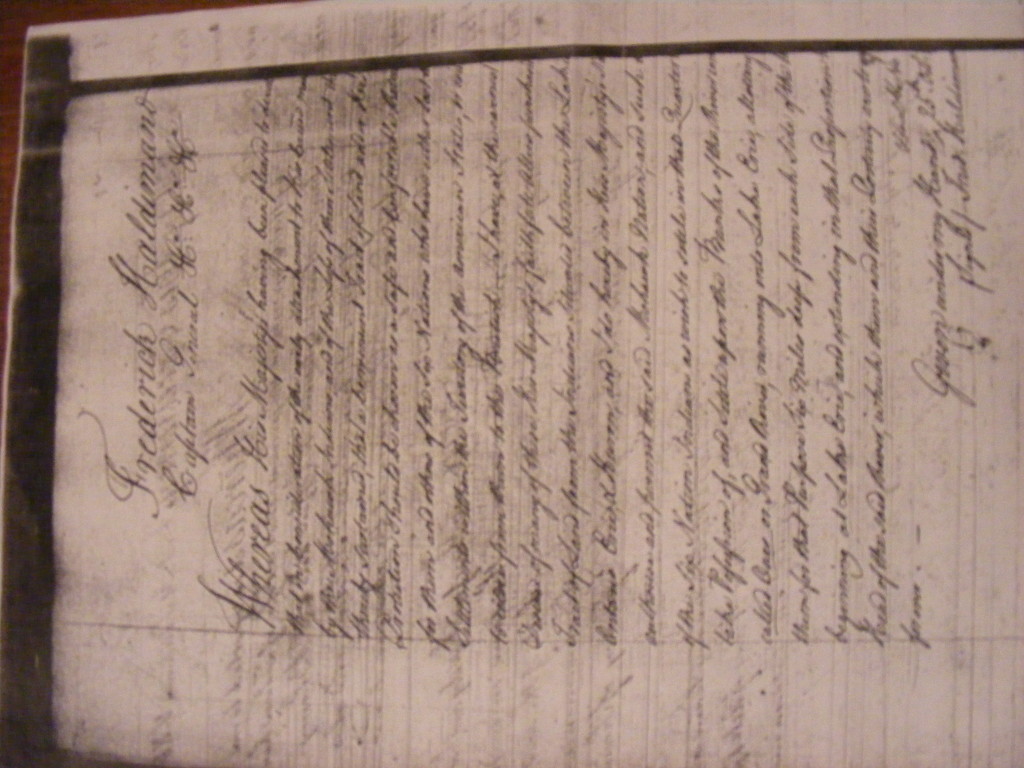 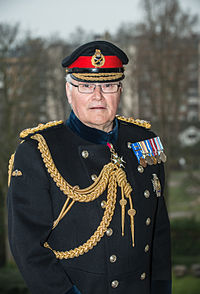 In 1947 the British Army built a mansion you can occupy in the Hamlet of Hornings Mills, kanekotah. I forward you a copy of the Royal Proclamation from the Captain General, Sir Frederick Halidmand, and the survey we had done at the Queen’s Printer of Ontario. I would like to talk with you on the telephone. Please call me when you get this letter at . . . . , email: ka***********@mo**************.com. Thank you in advance for your help in this matter. 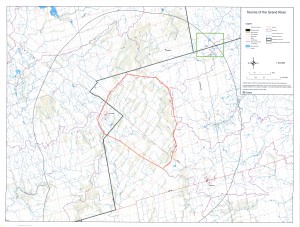 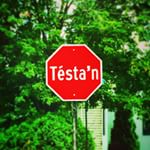 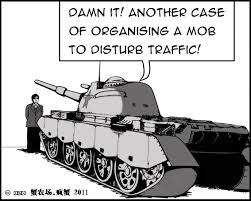 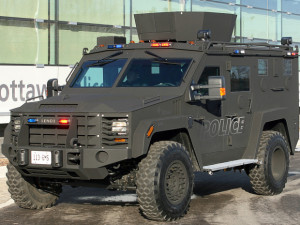 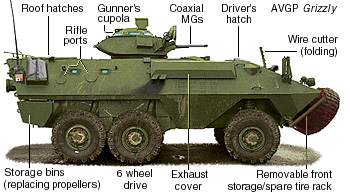 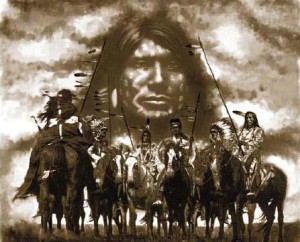