MNN. Nov. 3, 2016. Today, the Kanien’ke:haka are blocking the CP train tracks at 9 PM at Adirondack Junction, to stand with our Lakota relatives at Standing Rock in North Dakota who continue to defend our Mother. The women have given consent to the rotiskarekethe to stand on the front lines to protect our sacred water for millions of people. 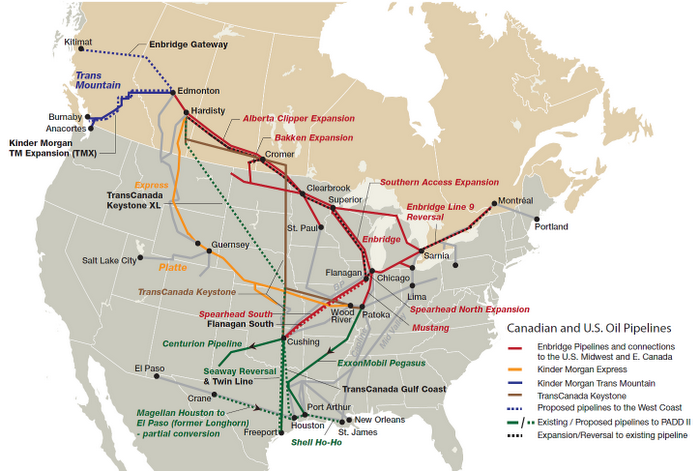 Our relatives are being threatened and abused by the militarized police in their homeland. The US government protects Dakota Access Pipe Line while disregarding environmental disasters. The Canadian and American Governments neglect their obligations to their people. We stand for the safety of all. 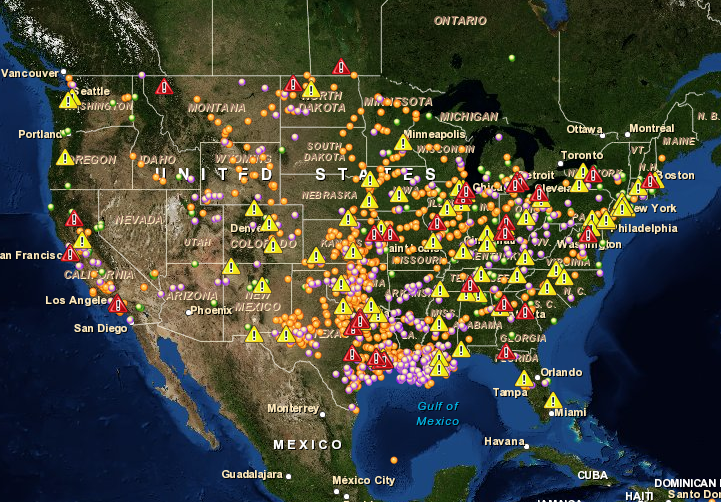 The people see the link between the CP train that commutes through Kahnawake and their origins from Standing Rock. They transport Bakken crude oil from North and South Dakota; 85% of the metal “black serpent” that slithers the land, carrying this poison, cannot safely carry heavy crude oil. Billions of gallons of this explosive material is being transported throughout great turtle island by fragile tankers on a daily basis, putting families at risk. 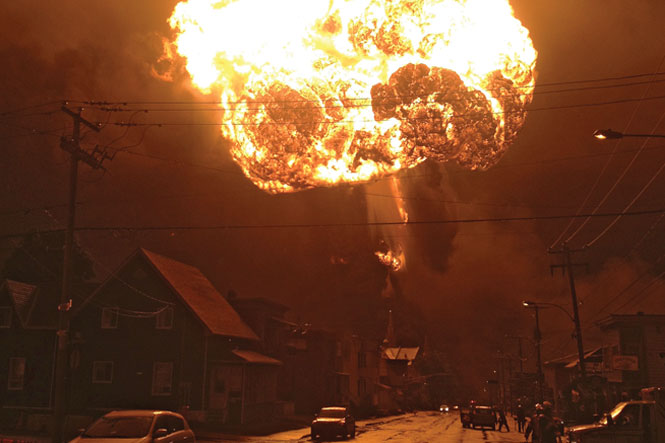 The railroad traverses residential areas at Kahnawake and throughout great turtle island. The kanien’ke:haka fear a Lac Megantic disaster similar to the explosion on July 6, 2013. It erupted after passing through kahnawake. Lac Megantic July 6, 2013, blast. The blast killed 47 people and injured civilians. This time bomb is preventable. Many alternatives are available. We demand safe alternatives by the oil corporations. MNN Editor.

This video describes the bomb trains going through our communities.

Friends and allies are asked to spread awareness about Standing Rock:  http://bsnorrell.blogspot.ca/ 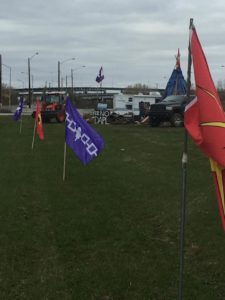 WHERE WE STAND: Politicians, Corporatists, Band & Tribal Councils and sell-outs that are cooperating with pipeline companies; ENERGY TRANSFER PARTNERS OF HOUSTON http://energytransfer.com/contact_us.aspx

Toronto standing up for Standing Rock. 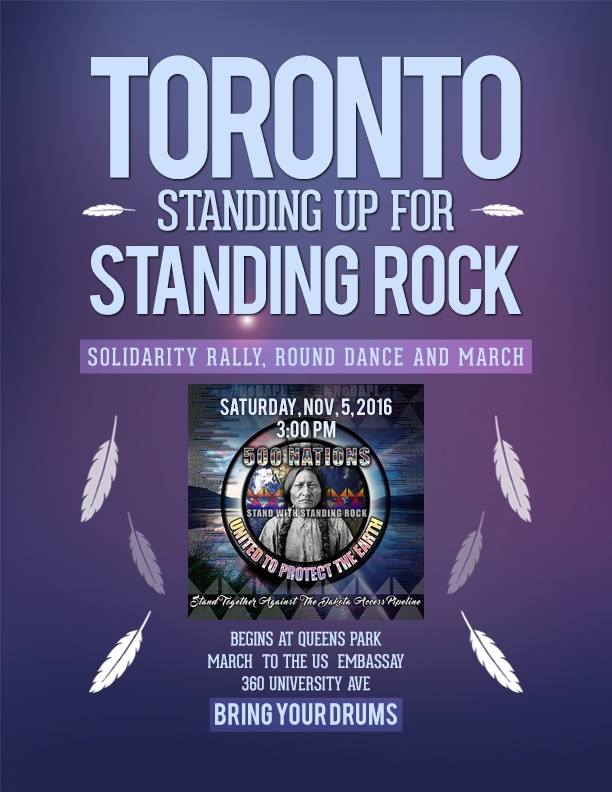 Tribe Called Red always reminding us of who we are: 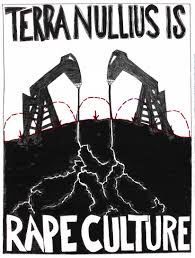 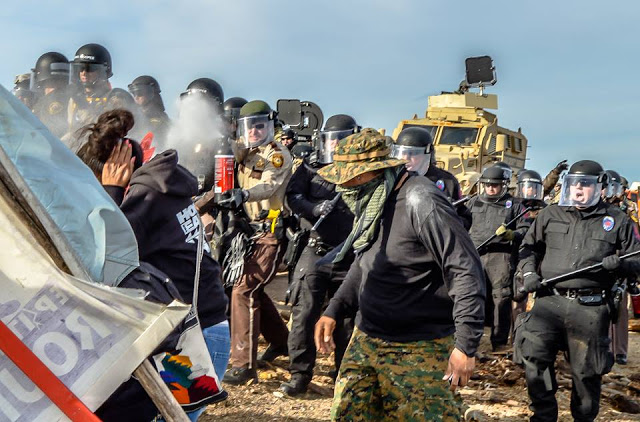 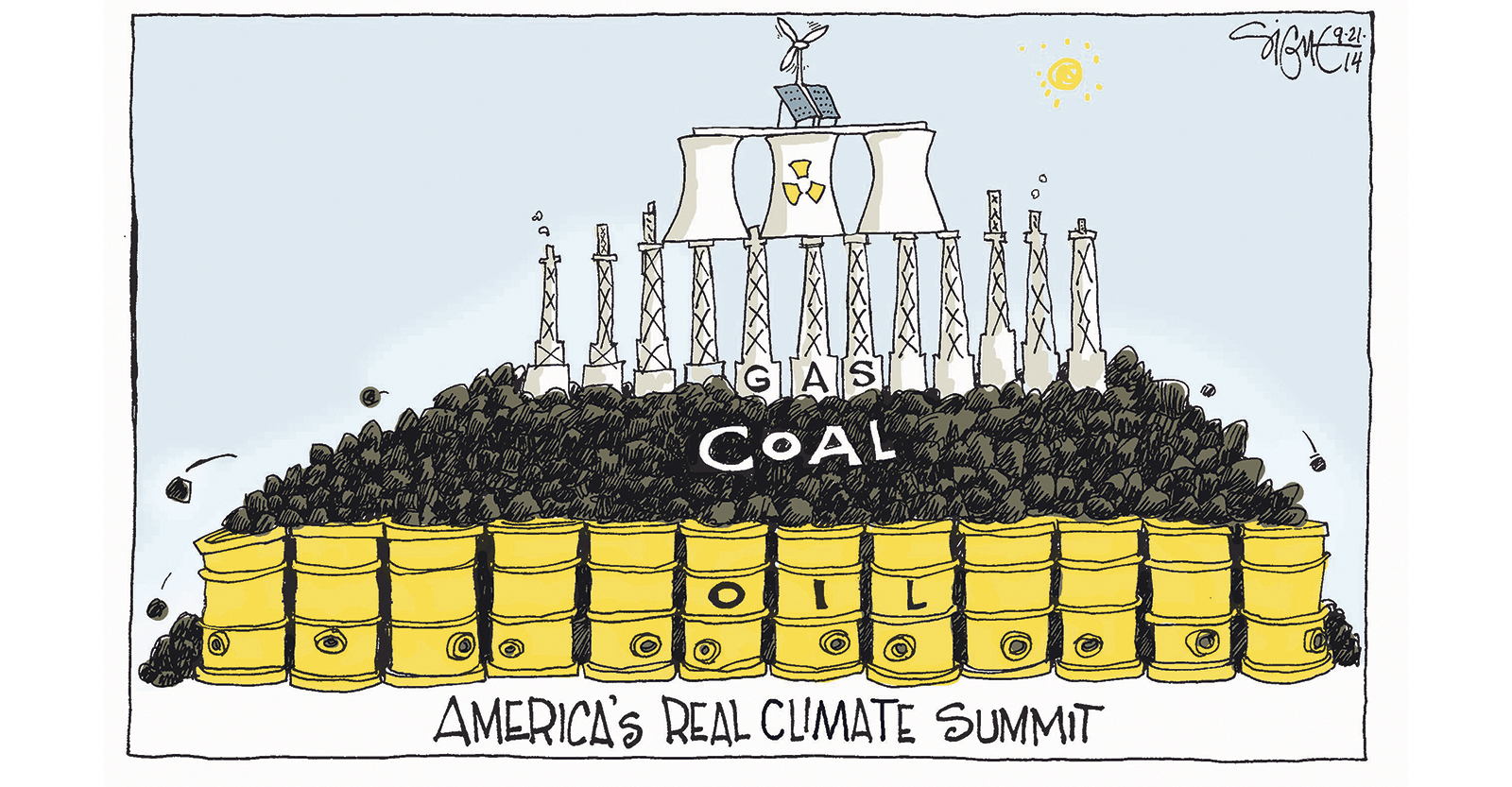 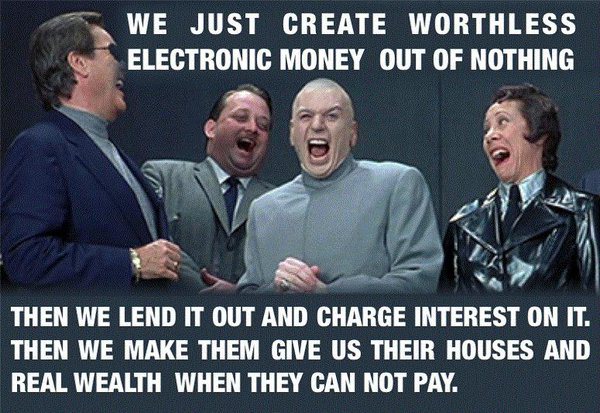 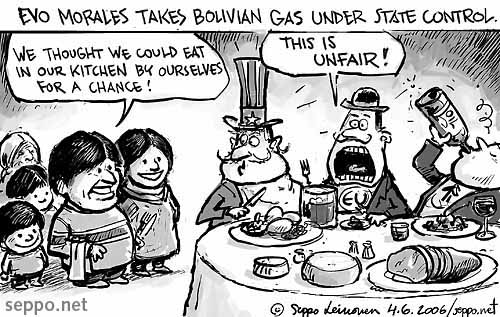 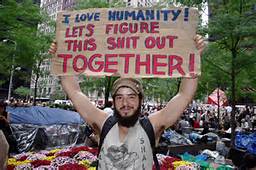 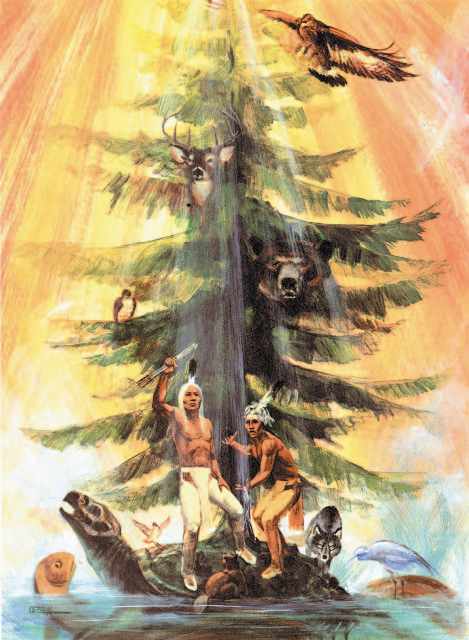 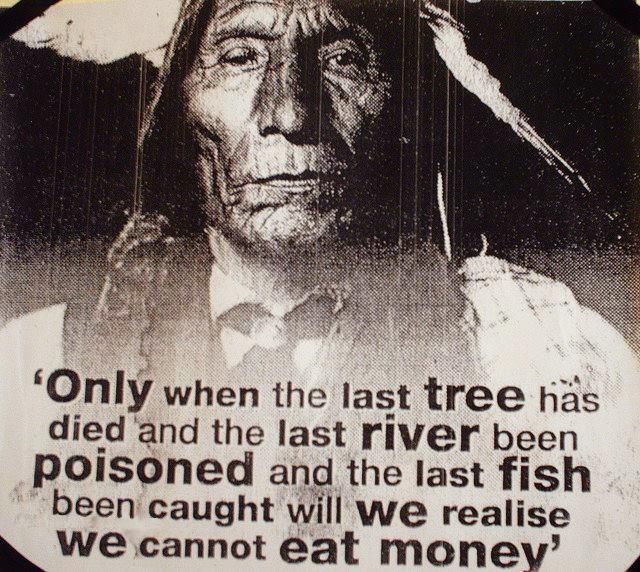 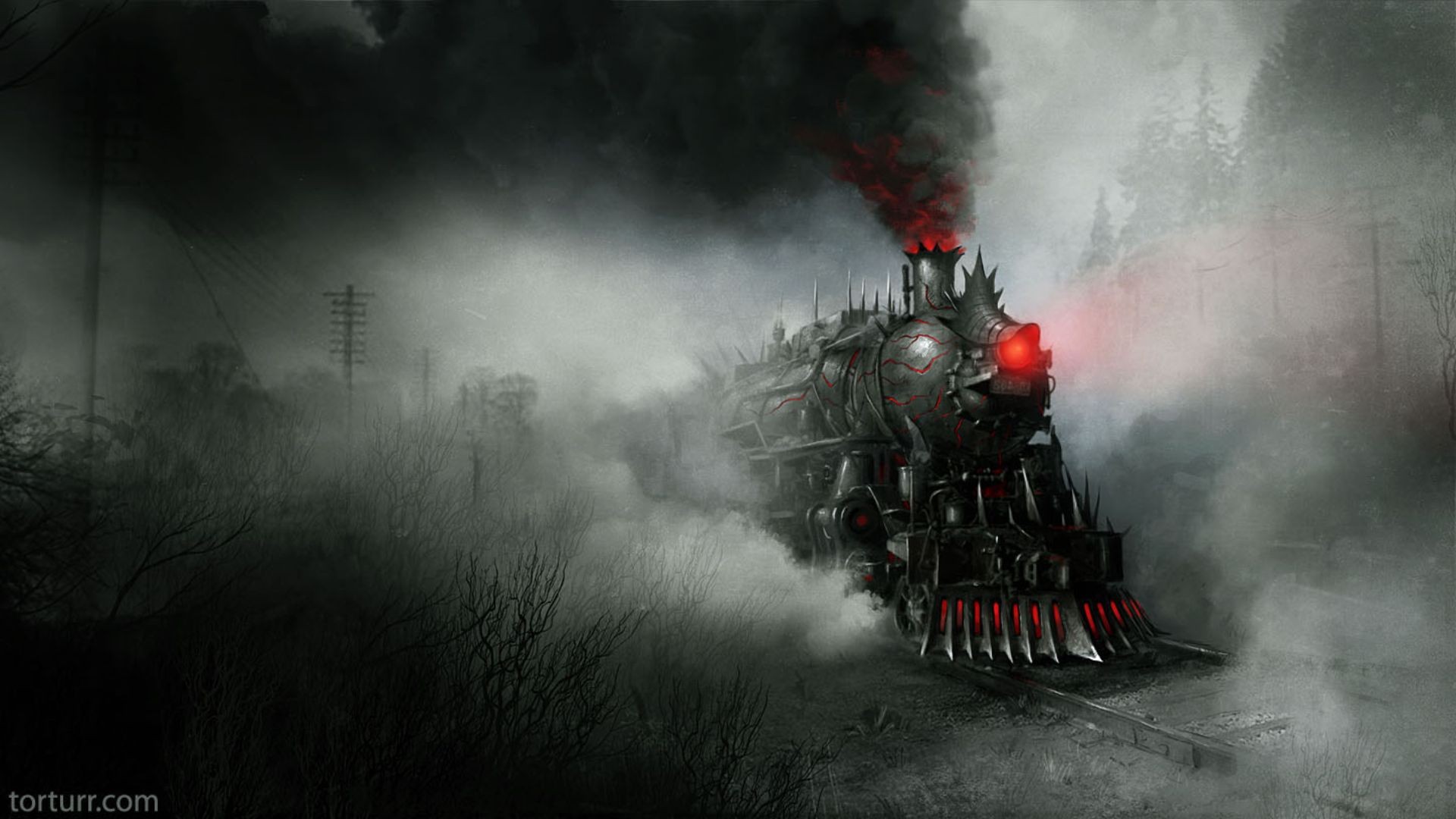 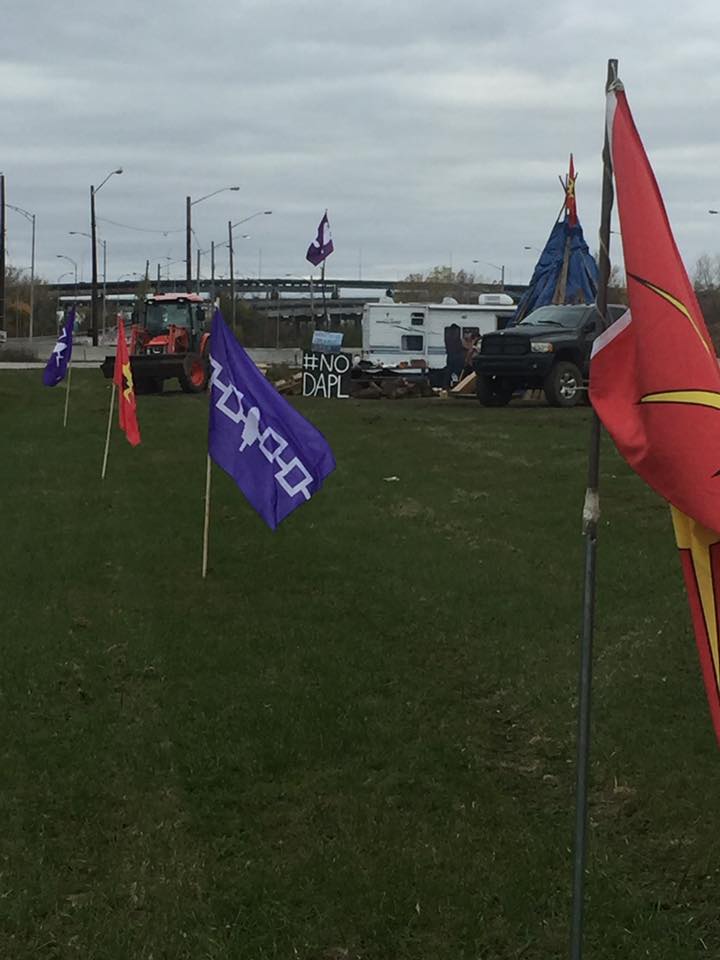