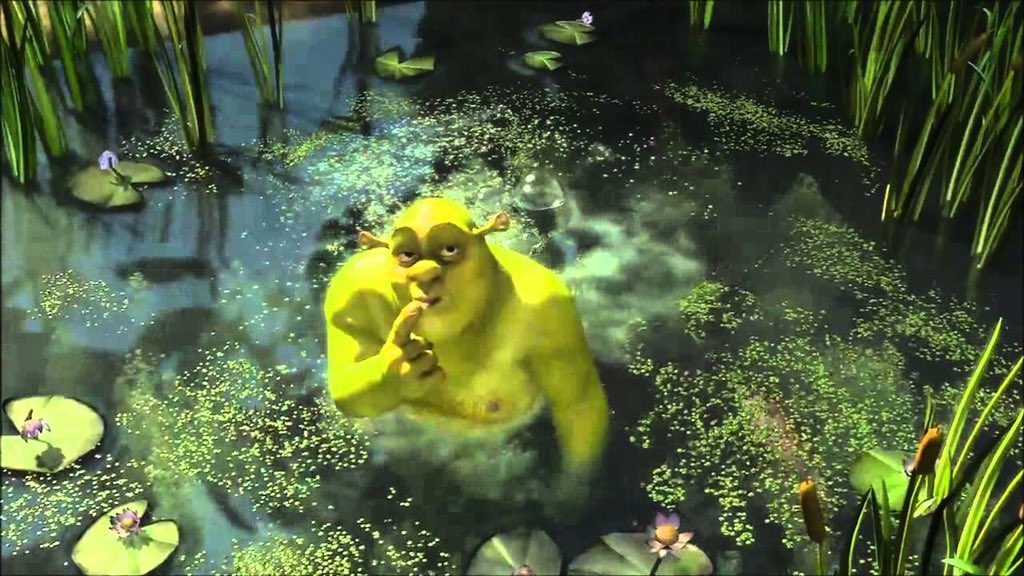 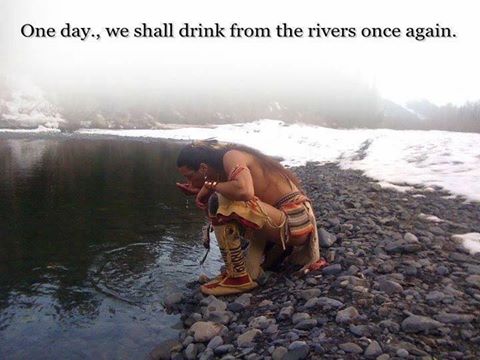 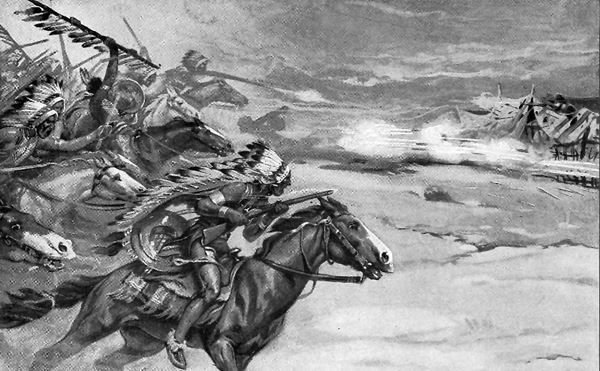 This video is on the opening march of the World Social Forum on our land, in the community of tsionni’tsiotiakon [Montreal] on August 9, 2016, lead by the onkwe’hon:weh, the natural people of great turtle island. 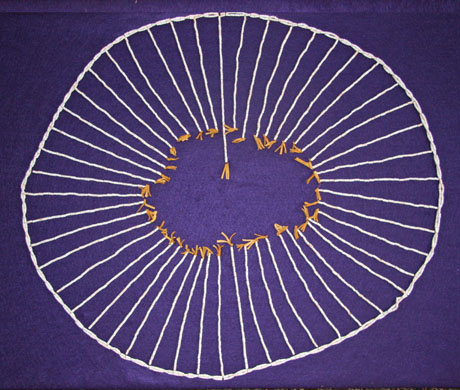 rotino’shonni circle of the 49 families, representing the will of the people. 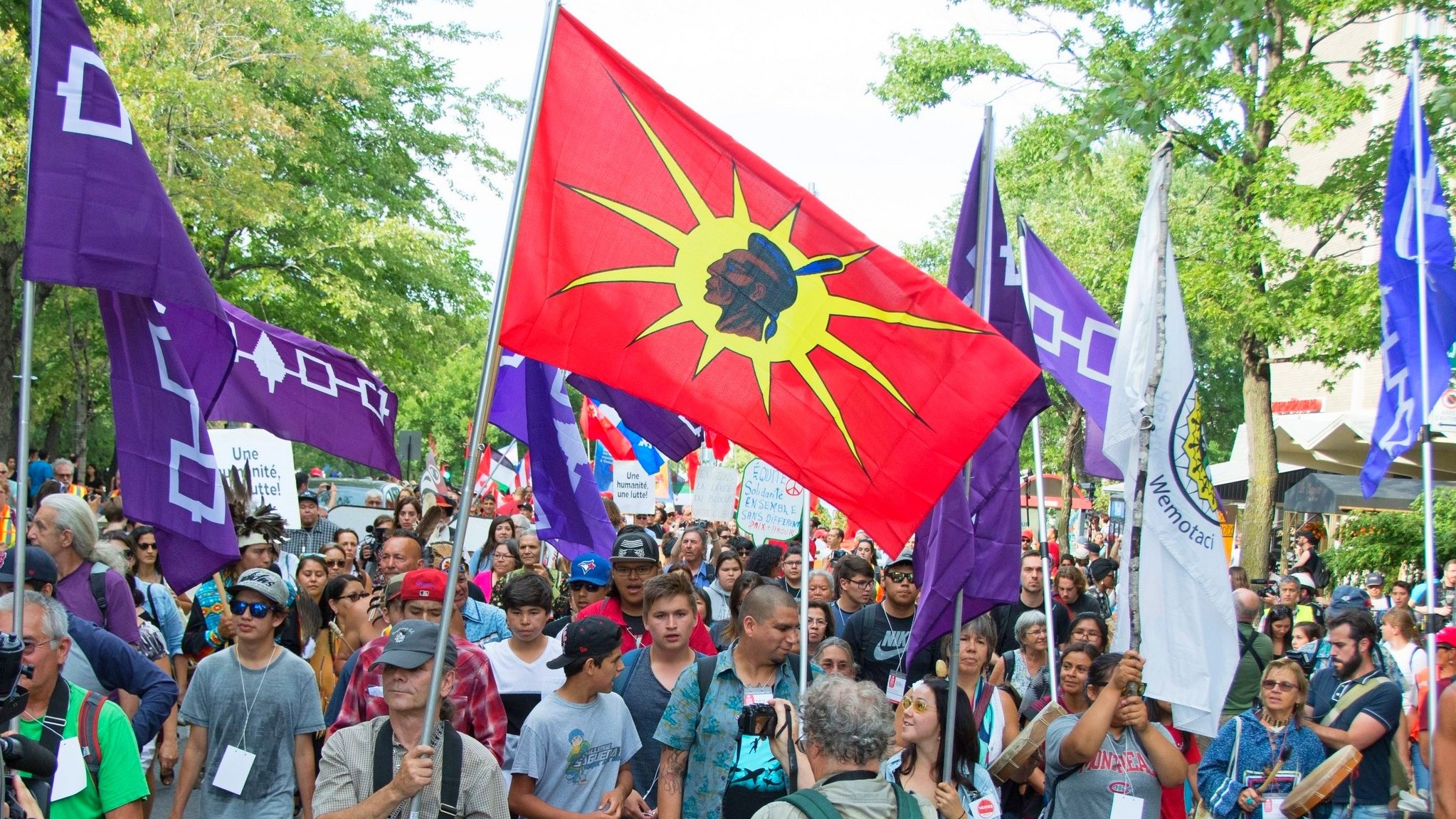 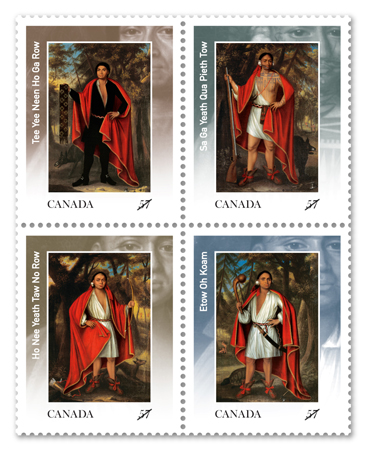 MNN. Sept. 27,2015. Those ongwe’hon:weh who have gone over to the other side are like the INDIAN souvenirs that are sold to tourists with “Made in China” written on the bottom. tehati’natsa’hia:ton means those ongwe’hon:weh who vote in the corporate elections have “made in Canada” written on their behinds. By voting they take an oath to Queenie to support the CROWN’s genocide against us. 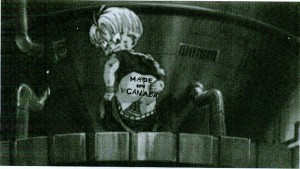 The only way the settler colony of Canada can qualify to be a country is to eliminate us by assimilating or terminating our existence. They have to get us to agree with their system by voting in it. Stephen Harper is horrible so that we will rise up and vote against him. Mulcair and Trudeau will be exactly like Harper. There is no “Canadian” land and no “Canadian” language. Therefore Canada is not a country, just a corporation privately owned by the CROWN. Any ongwe’hon:weh that votes is agreeing that they can kill us, steal everything we have – our land, resources, future children and to destroy our mother.

The law of the land is the kaia’nereh:kowa. Those who join a foreign entity violate wampum 58. They lose their birthrights to the land, their mother, name and clan. They join the invader population.

To those voting, the message is: “Voting means you give up being an ongwe’hon:weh. You agree with the system that is oppressing us. You will be owned by the shareholders of the Canadian corporation like the other Canadian voters. The 1924 one-hundred year plan to annihilate us is still in play. You leave the canoe and board the bankers’ Admiralty ship. It cannot dock. You become landless and have no roots to ono’ware:geh. You take an oath to the Queen to help carry out her wishes and become one of her landless orphans. Your mother is no longer ono’ware:geh. 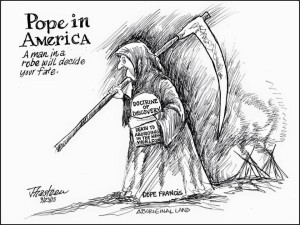 If you vote, you go against your ancestors who died for your freedom. You can change your mind. As Bob Dylan sings: “Come gather round, people, wherever you roam. And admit that the waters around you have grown. And accept it that soon you’ll be drenched to the bone. If your time to you is worth saving, then you better start swimming or you’ll sink like a stone. For the times they are a’changing.” 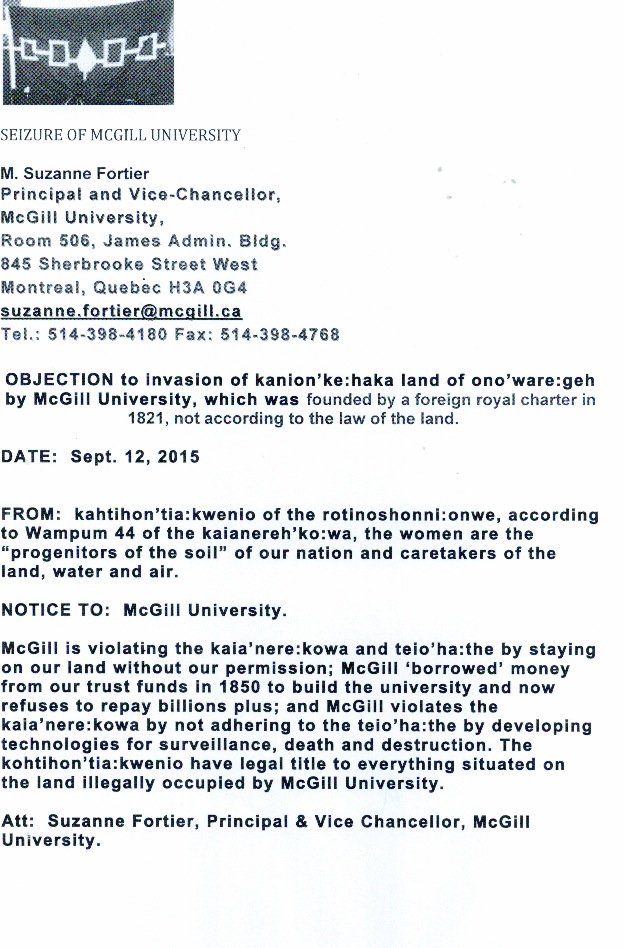 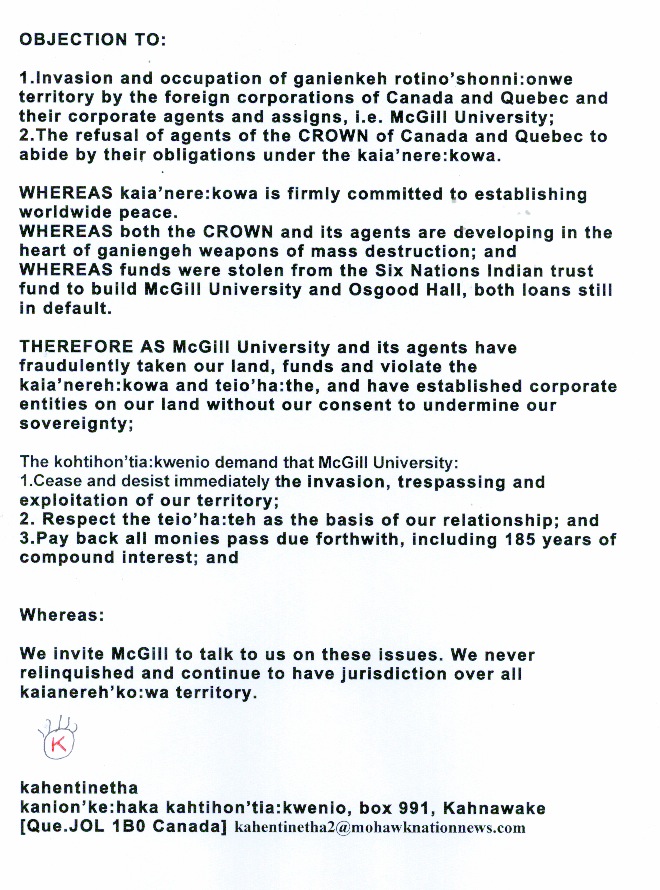 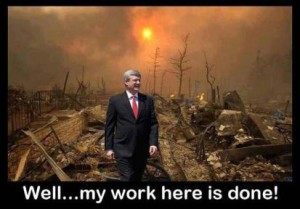