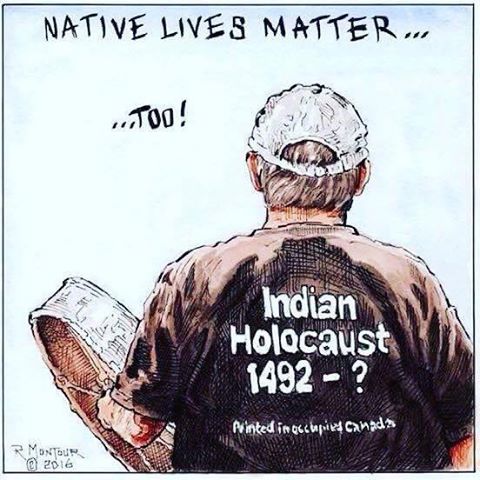 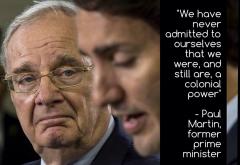 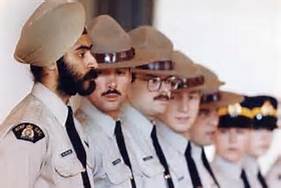 The police refuse to see the nature of the people to survive. The police actions on reservations are part of the genocide plan. In solidarity with Sandy Michel’s family and the community of Lac-Simon, a demonstration of solidarity will take place on Monday April 11th, at 19h [7.00 pm], metro Saint-Laurent in Montreal. Indigenous Lives Matter! Contact anarchives@riseup.net for info. 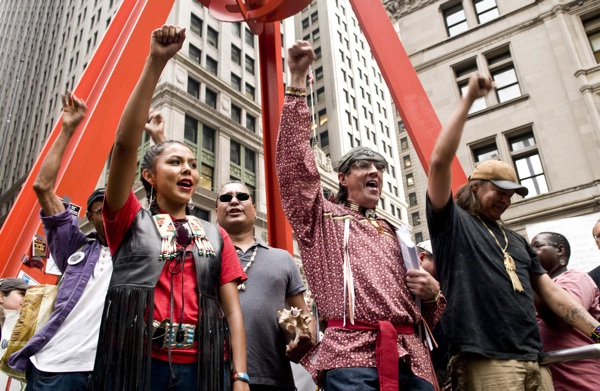 MNN. APR. 9, 2016. The Cuban diplomats came to see the kanion’ke:haka in kahnawake to exchange thoughts . It reminds us of the ancient Incan prophecy about the condor and the eagle joining again to rule the skies. 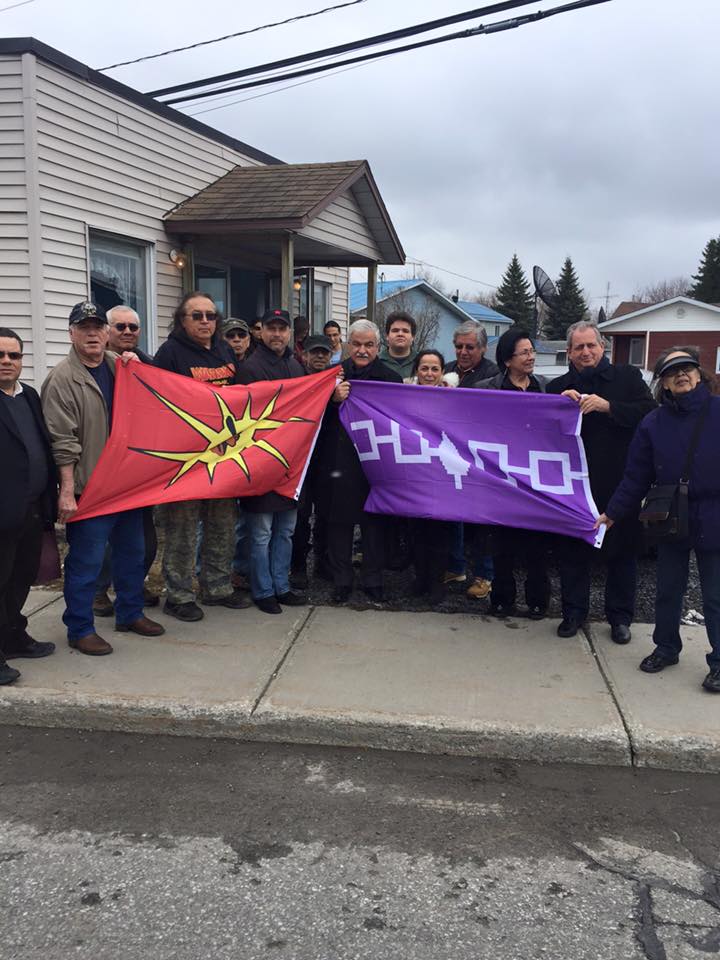 The Cubans, Venezuelans and Bolivians have recently visited our territories in northern ono’ware:geh, great turtle island, to reestablish or learn about our connection with the great peace and our clan based law. We all want to return to our family based system of governance. It is the natural system that protects our people. Women worldwide will be tracing the white roots of peace to take their natural place in the decision making process or their people. 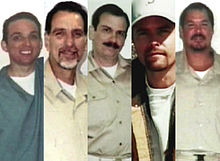 Thankfully the Cuban 5 recently walked out alive from the US prison after unjustly serving 16 years. 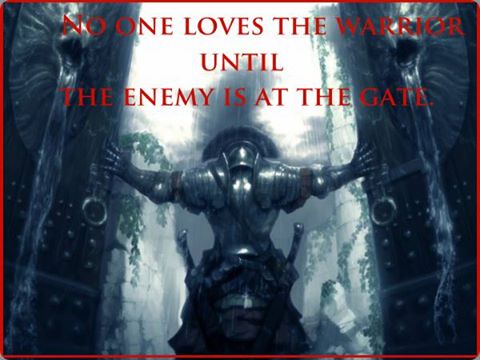 The Cuban delegation that came to Kahnawake reminds us of the late great Merle Haggard singing his death song: “The warden lead a prisoner down the hallway to his doom. So I stood up to say goodbye like all the rest. I heard him tell the warden just before he reached my cell, let my guitar playing friend do my request. Let him sing me back home with a song I used to hear. Make my old memories come alive. Take me away and turn back the years. Sing me back home before I die”. The corporatists pretend to run the world. We are not hoodwinked. We are all finding our way to the great peace.

what you need to know about Panama Papers.